Maltese Researchers Are Tackling One Of The Biggest EV Battery Issues 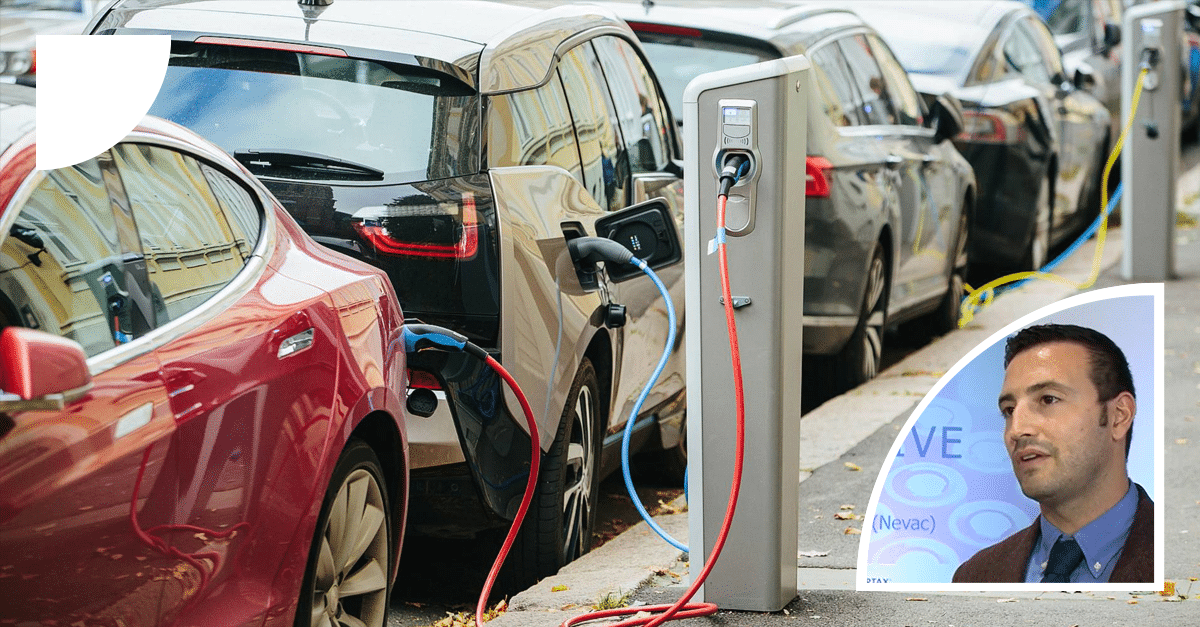 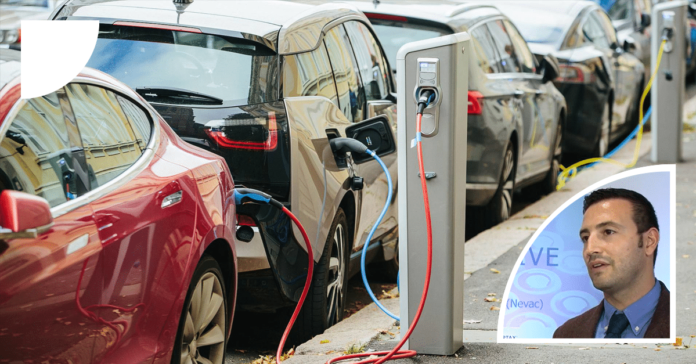 Two common worries for many electric vehicle users, or would-be users, are the vehicle’s fast-charging capabilities and overheating batteries. A group of Maltese researchers at the University of Malta led by Dr Robert Camilleri might have just found the solution to these issues though!

In a collaboration titled Project NEVAC, the Institute of Aerospace Technology at UOM and Abertax Kemtronics teamed up, receiving some €200,000 in funding from the Malta Council for Science & Technology. We recently spoke about the importance of increasing R&D in Malta, and this is exactly why.

The tech that the consortium developed can cool lithium-ion batteries via evaporation, which will overcome the overheating issues caused by fast charging and discharging through high current applications. Minister for Equality, Research & Innovation Dr Owen Bonnici, who was present at the event unveiling the tech to the public, said that there’s more than just commercial value to these kinds of projects.

“Besides the commercial value of such a venture,” he said, “the knowledge transfer that goes on when public and private entities work together, as in such consortia are actually priceless and will keep on giving for years to come.” He further stated that these type of R&I projects, Malta will no longer be “in the backseat, waiting for foreign researchers to come up with the solutions it needs. Our Maltese researchers are now working alongside international entities and researchers, sometimes even leading the way.”

MCST Executive Chairman Dr Jeffrey Pullicino Orlando echoed the sentiment, hailing the development as a success of the FUSION Technology Development Programme. “MCST focuses on cultivating a culture of research and innovation in our country,” he said in his opening statement.

“We are achieving this through our various funding programmes, including the national fund called FUSION. NEVAC is another successful and innovative project funded through the FUSION Technology Development Programme, and it has now entered an exciting new phase which will see the researchers filing an international patent.”

What this tech can do

Lithium-ion batteries are considered as a key enabling component that can power mobile phones, laptops and electric vehicles. The downside is that they suffer from thermal limitations, so effective thermal management is very important. Project NEVAC developed a self-sustained cooling mechanism, that can allow to charge and discharge the batteries at a higher rate.

Dr Robert Camilleri, NEVAC’s Project Leader within the institute of Aerospace Technology said the move is inspired by the need to make electric vehicles more efficient. “There are still concerns about vehicle range and the ability for fast charging”, he explained.

“Battery heating is one of the main limitations for fast charging because high current input generates excessive heat in battery cells, and presents risks for thermal runaway. Project NEVAC addresses this limitation by developing a novel technology that is able to cool battery cells effectively and therefore unlocking the ability for fast charging.”

Will this discovery convince you to make the switch to an electric vehicle? Share your thoughts in the comments section!