Loss of hearing over time is sometimes unavoidable, especially when you are exposed to loud sounds and noise on the daily. Apple is working on changing that, not by clocking out the problem from the beginning, but rather making your life easier after suffering from hearing loss.

Believe it or not, the help is going to come in the form of a software update. The software update will roll out in September along with iOS 12 and will be affecting users who use Airpods. Airpods are Apple’s latest delve into the personal audio market and have been a hit ever since they have launched due to the gestures and overall performance of the truly wireless headset. 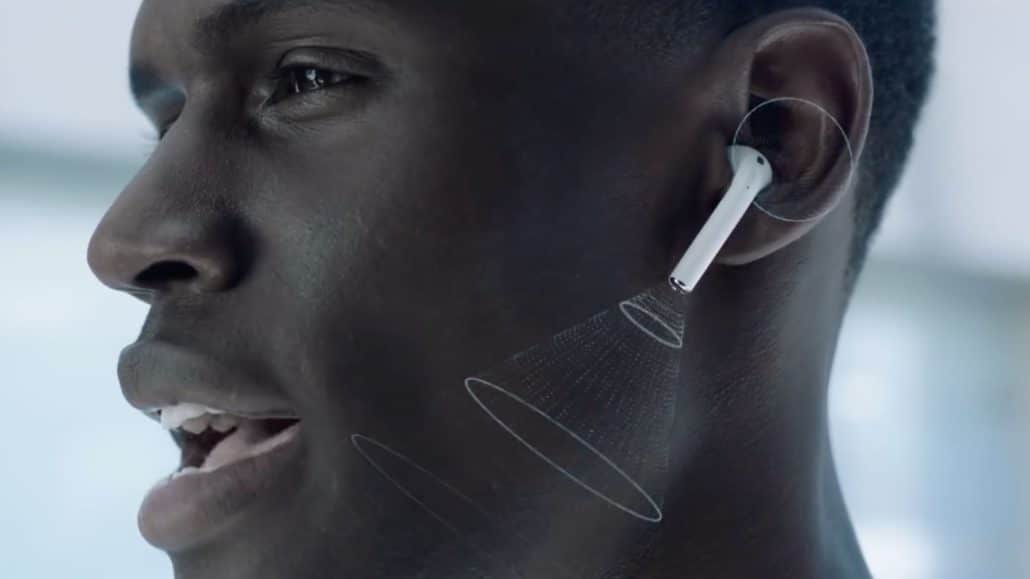 The iOS 12 update will be introducing Live Listen. This feature gives someone who’s using a hearing aid a way to stream audio picked up by an iPhone microphone directly to the Airpods in an amplified manner, allowing the user to hear better than he would without the device.

This is great for people who have suffered some form of mild hearing loss or just have trouble hearing in general but do not use professional-grade hearing aids. A good idea of how this can be used is if you are in class, to leave your iPhone next to your professor as not to have problems listening to them. The audio will be outputted directly in your ears, louder than you would hear them without the Airpods.

Do you think companies are focusing enough on medical uses of their devices? Tell us what you think in the comments below.