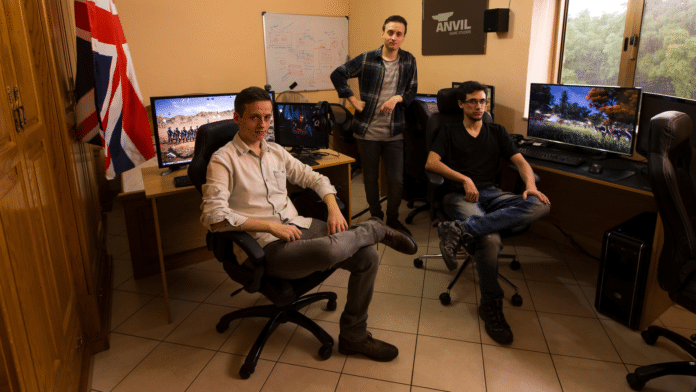 Holdfast: Nations at War is The first large-scale multiplayer title developed by Maltese developers. A game developed from the ground up by a core development team of 3.

The game is a competitive multiplayer first and third person shooter set during the Napoleonic Era. You can battle with over 125 players on a single server.

With over 24,000 units sold worldwide during the first two weeks in North America, Europe, Asia, Oceania and other countries.

The Game isn’t in final stages, although you can get it on Steam here.