We Interviewed a Maltese FIFA Player Who Is Competing for $200,000 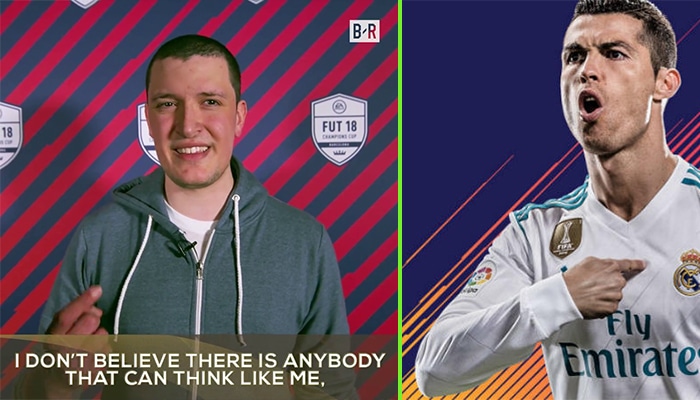 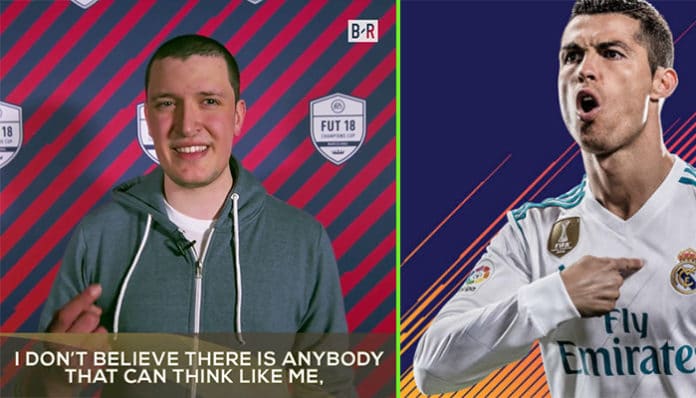 E-Sports in Malta is an ever growing community with local names like Luciano Calvanico making headlines overseas playing Halo. Kurt Fenech is another local killing it overseas who has made his passion for FIFA gaming his day job.

It wasn’t easy to get where Kurt is today in the international gaming scene and becoming one of the top FIFA players worldwide. Nicknamed ”Kurt 0411″ and self proclaimed “best in the world”, Fenech was one of the 128 players to be invited to the FIFA 18 Global Series in Barcelona, leading to the FIFA eWorld Cup 2018. Kurt has competed in events overseas such as Gfinity, being inches away from glory but losing the final against the number one FIFA player in the world Spencer Ealing, aka Gorilla.

Currently, according to Futhead, Kurt currently ranks at the 9th spot in Europe, tied with the five players before him with 157 wins.

Kurt is living every gamer’s dream from gaming in his bedroom to making waves in international tournaments and competitions. After hearing about this local gamer, we had to get in touch with him and hear his story first hand. 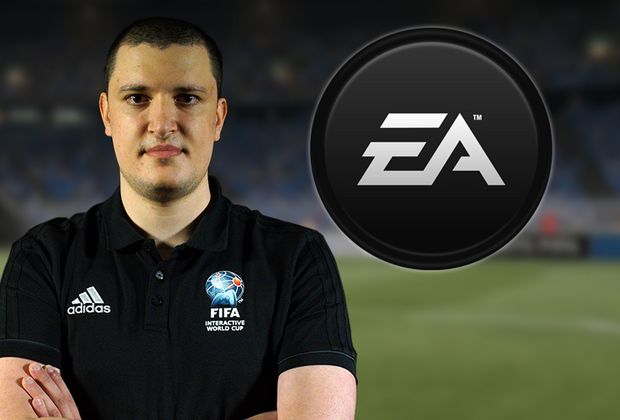 Q: Kurt, when did you know this was what you wanted to do in life?
A: Well at the beginning I started playing it because I’m addicted to anything football related. It then became a hobby which I realized I was really good at as I was playing and beating people online. After that e-sports became really big really quickly and so it became a no brainer to pursue this.

GADGETS: What has been your greatest accomplishment within the e-sports sector?

KURT FENECH (KURT0411): Being able to qualify for the biggest events and compete against the best players from all over the world is a surreal feeling. I’m only getting started and I believe I can win important titles in the near future.

GADGETS: Was it hard convincing people around you that this is what you wanted to do?

KURT FENECH (KURT0411): Yeah since the e-sport scene is relatively new a lot of people, especially the older generation (including my parents) found it hard to understand but then when I’m getting offers from teams with more money then I was making working a normal job they quickly start to understand.

GADGETS: Any piece of advice you would like to give to aspiring gamers?

KURT FENECH (KURT0411): If you believe you can compete with the very best players in the world then 100% commit and go for it. This is the biggest growing industry at the moment and it’s only going to get bigger and bigger.

Kurt has no plans of slowing down or taming his passion for the game, with the second edition of the FUT Champions Cup in Amsterdam/Manchester coming up this April.

Thanks to our friends at Gamers for hooking us up with his contact!

Do you know of any more Gamers making a name for her/himself overseas?