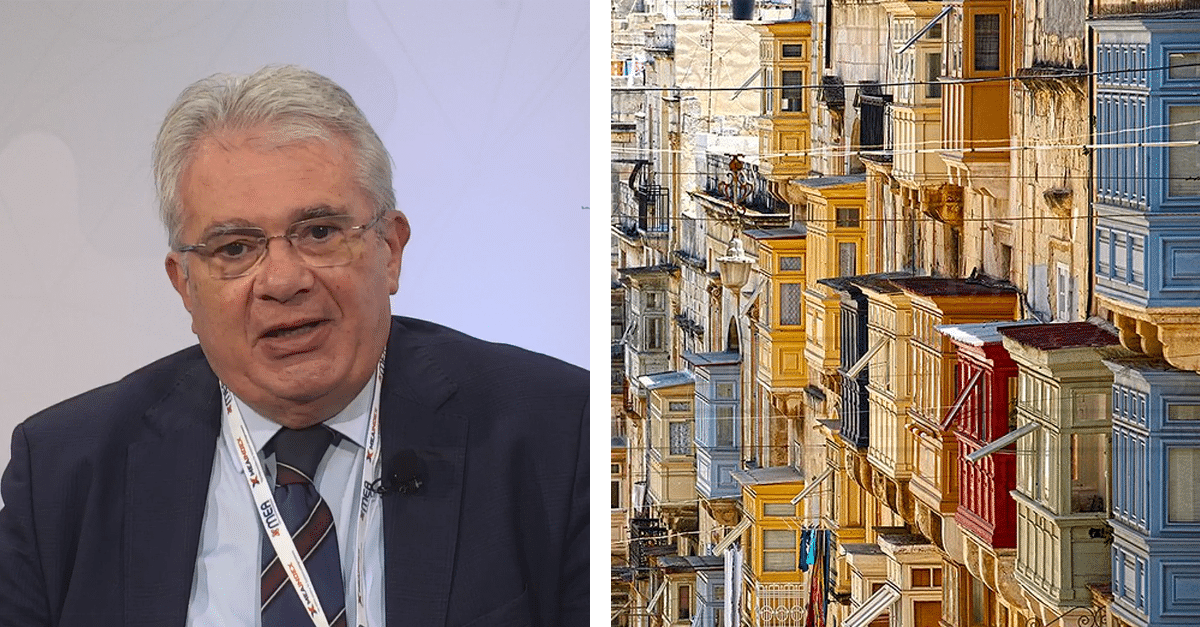 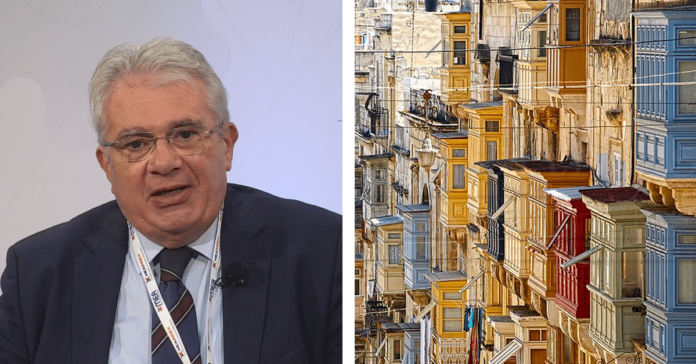 Following recent media reports and surveys about how foreigners are turning away from Malta and Maltese youths who would rather live elsewhere than their own country, it’s difficult to see a brighter future. However, during the MEA conference, Professor Alex Torpiano explained that an architectural movement that is picking up speed could help make Malta a decent place to live in once again.

It’s about inclusive forms of living together

“The New Bauhaus is a very interesting development,” Torpiano explains, “because it’s a reminder that by decarbonisation, by talking about energy efficiency and sustainability, we must make sure that we do not lose the other aspect, which is aesthetics and culture.” Given the green deals being made, and Europe being the cultural hub that it is, then Europe ought to be a leader in design which marries sustainability and all things green with aesthetics and a better way of life.

Before delving further into what Torpiano speaks about, it’s worth understanding what this New Bauhaus is and where it came from. In summary, it’s a project designed to transform the built environment (housing, infrastructure, architecture) into one fit for the future, with fewer emissions, and long-term social value. As President of the EU Commission Ursula Von der Leyen put it, the “movement is intended to be a bridge between the world of science and technology and the world of art and culture… it is about a new European Green Deal aesthetic combining good design with sustainability.”

It can address some major concerns

“We have to look at what we’re doing in Malta”, Torpiano warns. “What we’re really talking about is making sure that our future is more beautiful, as well as being more efficient.” His point is that there needs to be an alignment between being sustainable and being a place where people actually want to live because it’s aesthetically appealing. However, there’s another concern that should be addressed.

“Let’s not only focus on the mathematics of decarbonisation…because the bottom line is that people no longer like Malta. We read in the media that foreigners are saying ‘We’re leaving Malta because it’s no longer as attractive as it was’, we read of young Maltese people who want to leave Malta, and that should be a big, big concern.” It is here that the New Bauhaus can be of help.

“Let’s start thinking of making our places not just energy-efficient, which is important, but also beautiful places to live in.” And with plenty of people complaining about the so-called “uglification” of Malta, it could be that an architectural movement provides the opportunity to change the direction of the narrative. As Professor Torpiano concluded, “It’s about making places better to live in”.

Is there a chance for Malta to save itself from overdevelopment?