Malta Wants to Tax the Tech Giants from Facebook to Airbnb 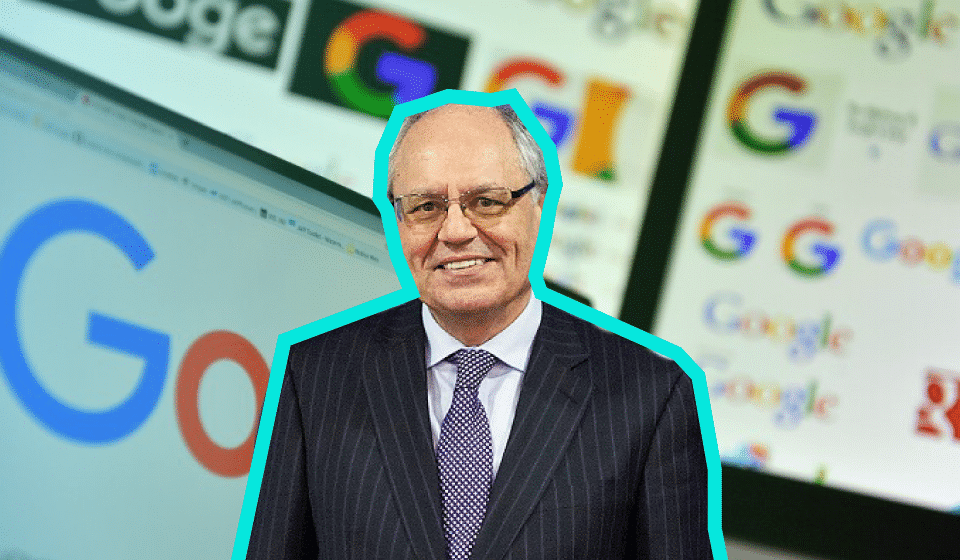 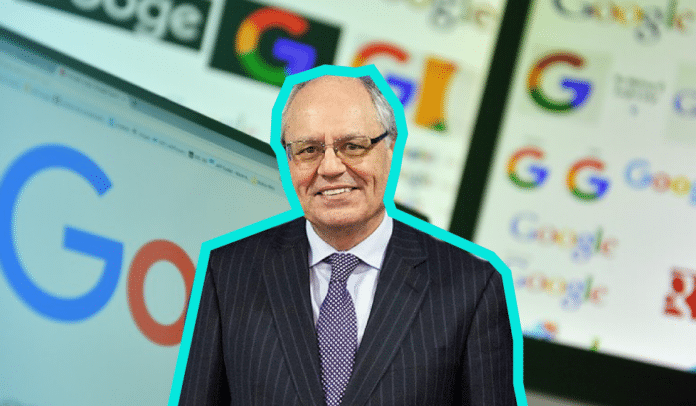 Okay, so everybody knows the unfathomable amounts of money Google, Facebook, Amazon and other tech giants pocket on a yearly basis. Last year alone, Facebook made €12.6 billion from its Irish base in revenue paying only €30.4 million back to the government in taxes.

These values seem to have struck a nerve with the European Union since even though Facebook operates from Ireland, they deliver their service and advertisements all around the world to the people of every nation.

The European Union proposed that tech giants like Facebook, Google, Amazon, Airbnb and others pay tax not only to the country where they are based but pay a charge that would be calculated on the “aggregated gross revenues” of a business and should have a single EU rate “in the region of 1-5 percent”.

If an agreement is reached and this digital tax is implemented, according to the EU, such a tax will generate €4.8 billion a year across the EU. This might not make too much of a difference to huge nations such as Germany who make more than that on a monthly basis in taxes but for us in Malta any additional, err millions of Euro, are welcome – we have roads to fix, national parks to build and historical sites to restore.

Pierre Moscovici, the European Union’s tax commissioner said that “The digital revolution has turned our economies upside down, when you like a picture, when you post a video on social media, your click sets in motion a chain of business transactions and thus creates considerable profits.”

However, not all tech giants are going to be affected. Online media streaming services like Netflix, online gaming, cloud computing or IT services would instead be exempt from the tax. Although digital marketplaces such as Amazon and gig economy giants such as Airbnb and Uber will also fall under the scope of the draft proposal, the Commission said.

Do you think that Malta should get tax from tech giants? Tell us in the comments below.