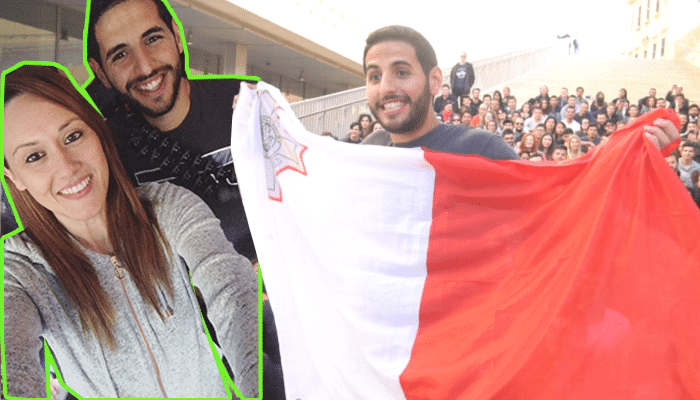 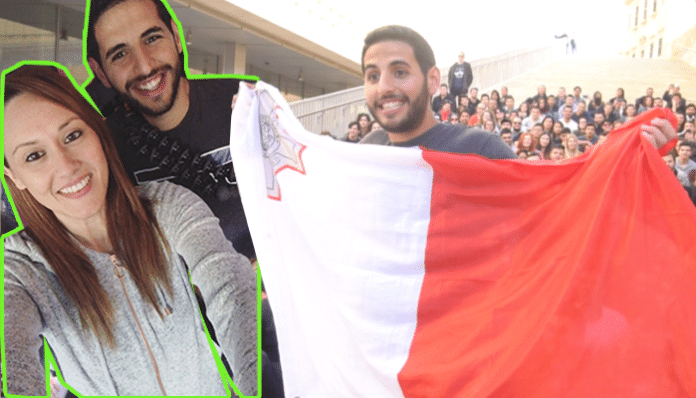 Updated: Nas 1 minute roundup from his day in Malta

Nas Daily an inspirational vlogger on Facebook with over 5.6 million fans and known for causing a stir with his famous 1 minute inspirational videos, has landed in Malta. In a Facebook announcement today, Nas invited people in Malta to join his team to take part in a meet and greet and help him with his upcoming Malta based videos. 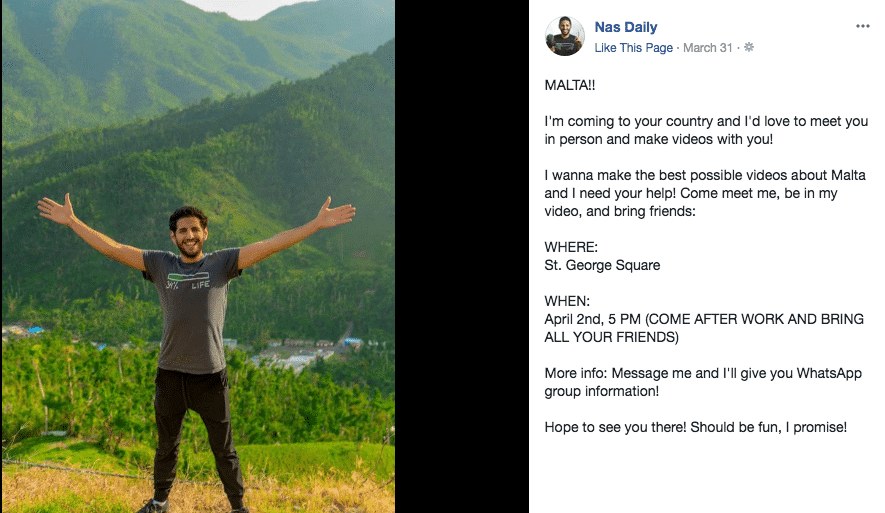 Our very own Gadgets’ Martina Zammit, aka Gadgetina, kicked off the day introducing Malta to Nas on the Morning Vibe discussing his plans for the week. 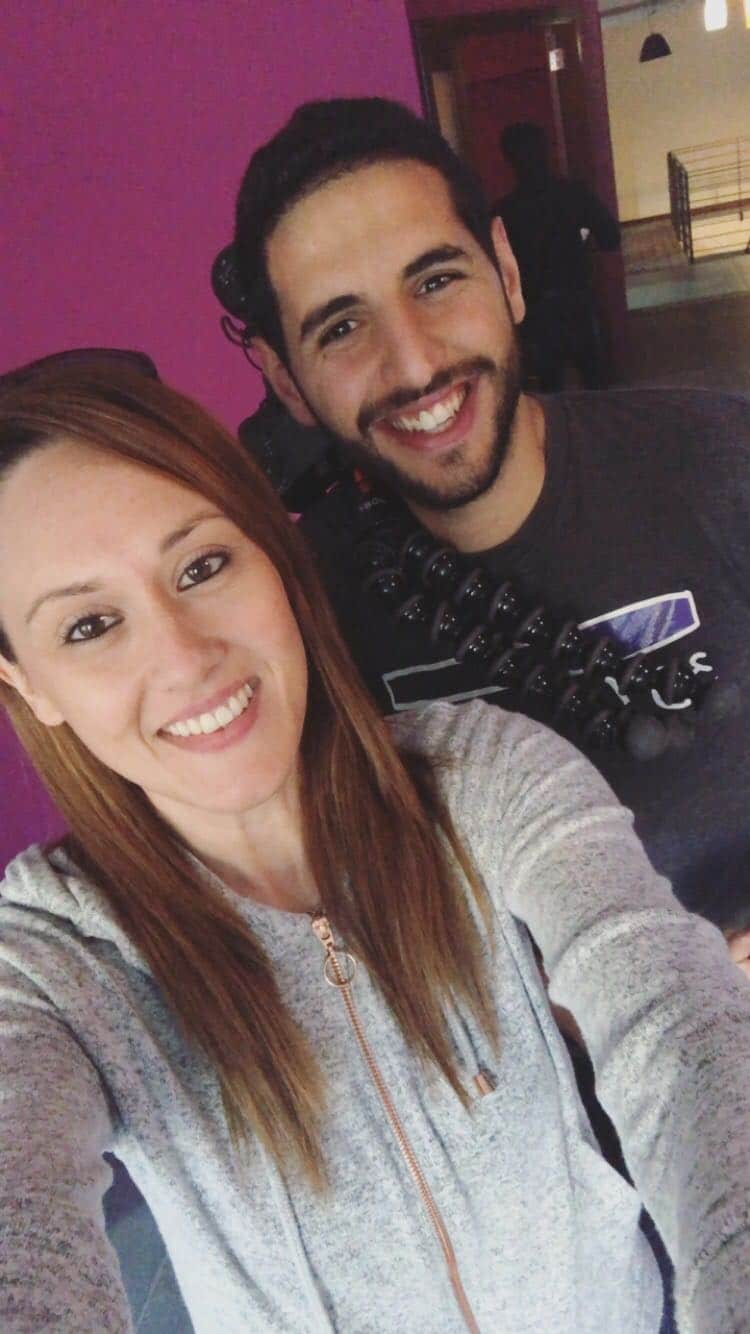 According to Lovin Malta, Nas spent the rest of the day with Maltese fans visiting the shipwreck Hephaestus in Qawra, followed by a tour of Malta’s history and local cuisine and ended in Valletta to film the daily vlog.

Nas and his team have been quoted to say that Malta is an “amazing place, apart from being an absolutely beautiful place”.

Nas is one of Facebook’s most popular vloggers who uploads his videos solely on Facebook. This is a trend we will be seeing more of with Facebook coming into direct competition with YouTube.

In fact, beginning in mid-April, Facebook will roll out a digital tip jar or “patreon” model, where fans can send creators money each month in exchange for exclusive content and other benefits.

Are you looking forward to seeing the 1 minute Malta vlog? Tell us in the comments.