Malta’s New App Turns You into a Chef and Even Helps You with the Shopping! 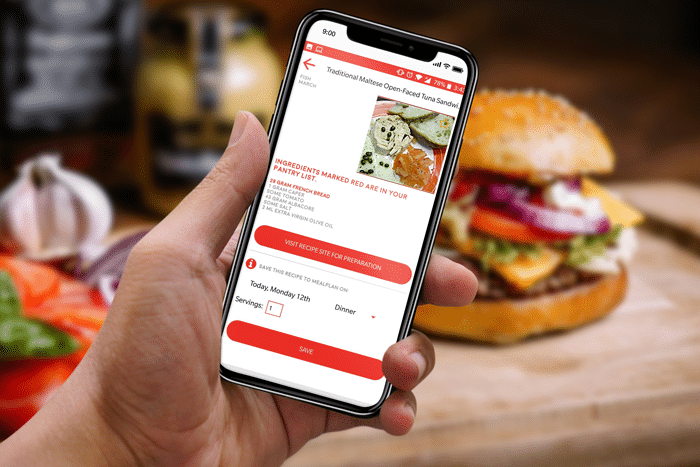 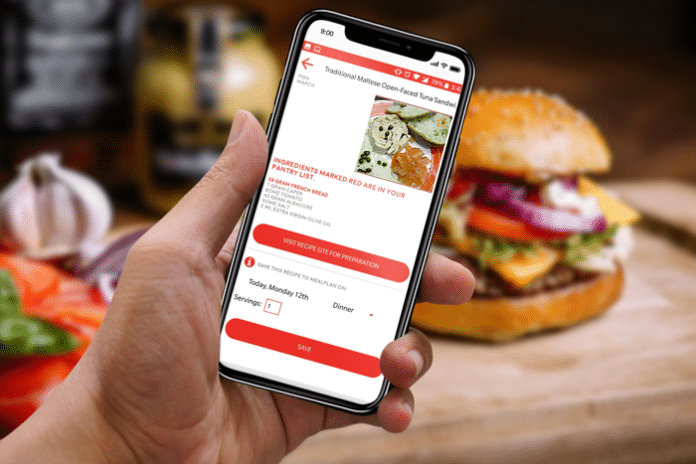 Struggling in the kitchen? There’s an app for that.

KickDish is an app that was re-launched this week with a new user friendly interface. The app is a meal planner, grocery list generator, food allergy support, grocery delivery and all around time saver in one. Users can input ingredients from their fridge and the app will suggest recipes and also works to generate a grocery list of what you need. 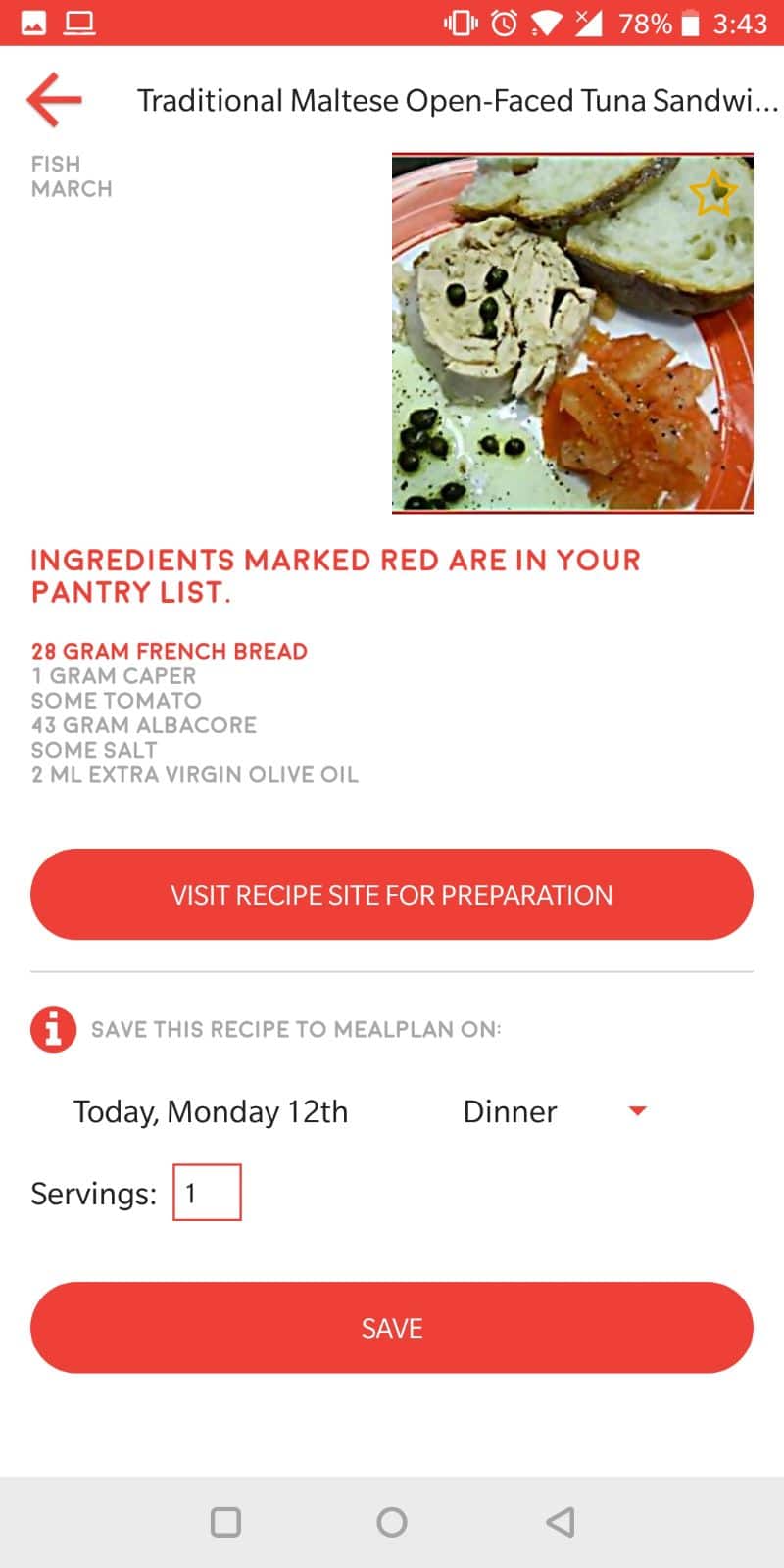 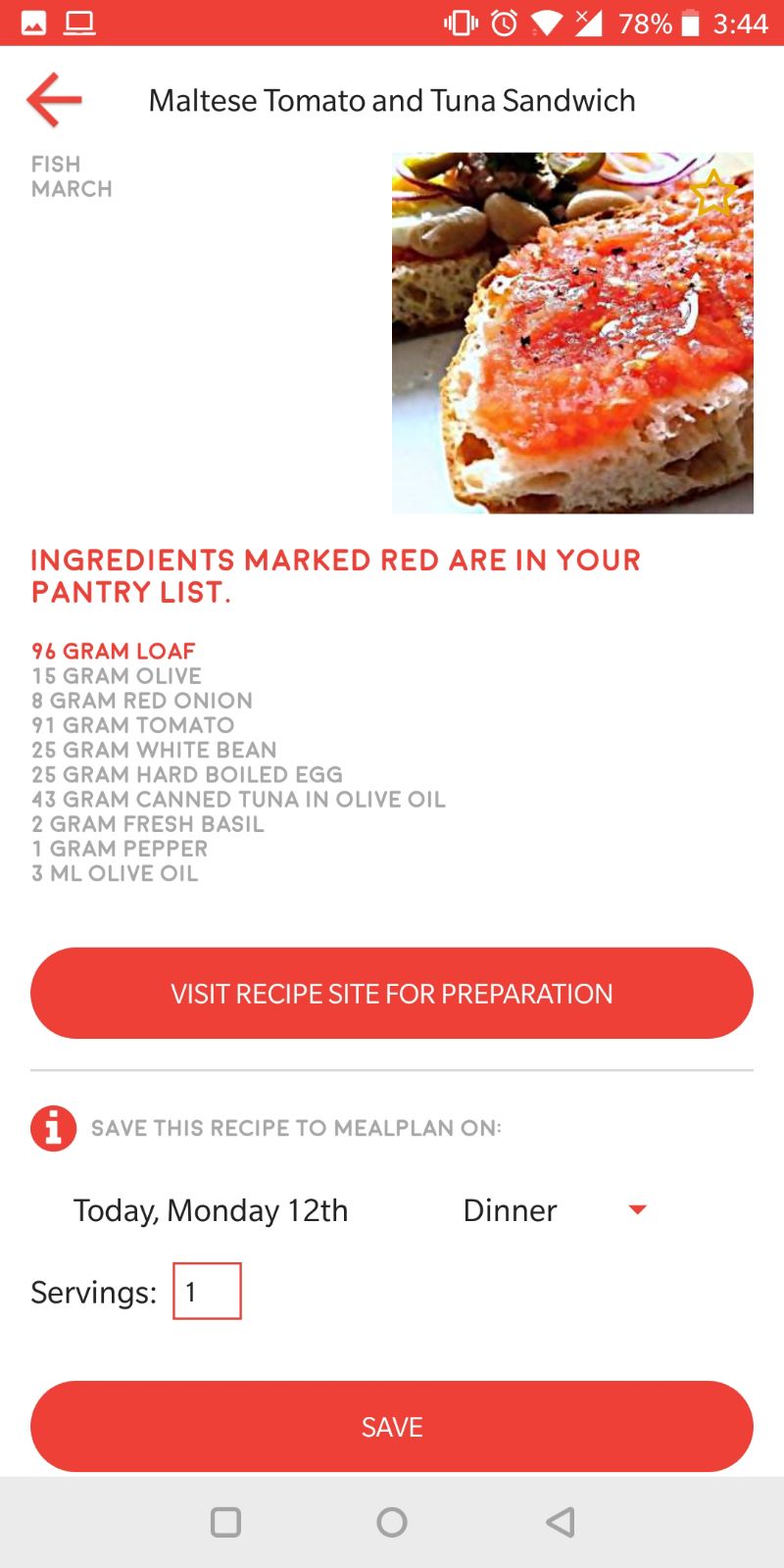 According to local news report, founder Alex Greve explained, “That’s where the name KickDish came from. You need the kick to start cooking new things, because you won’t come up with recipes quickly or on your own.”

Users can connect their grocery lists to local supermarkets to streamline their food prep in the kitchen. 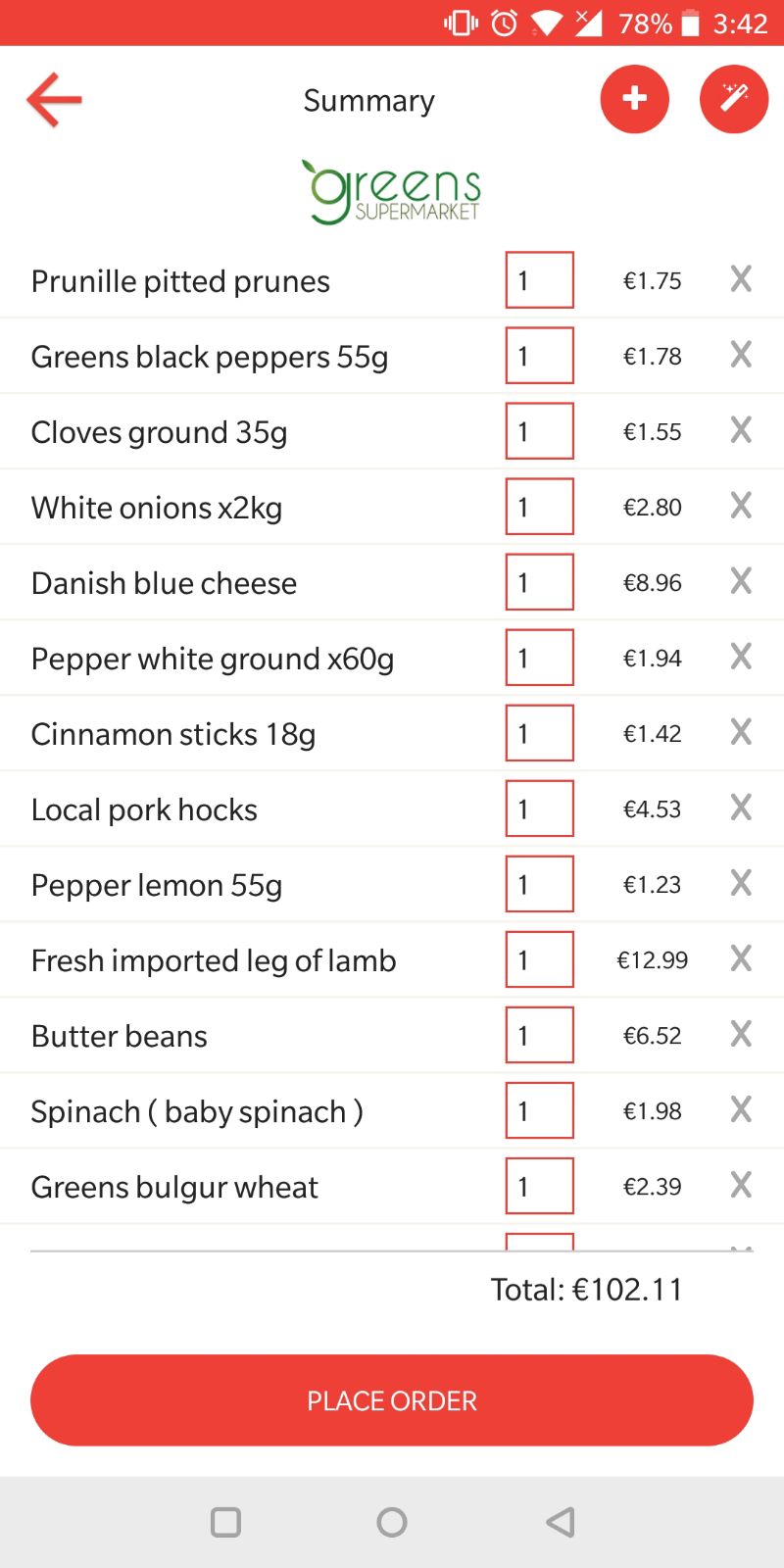 KickDish was nominated for the Malta Communications Authority Award for Best App with the awards taking place later this month.

Gadgets is looking forward to seeing more apps being developed in Malta.

Will you be downloading KickDish? Tell us in the comments!