We Might Soon Be Able to Make Any Video Slow Motion 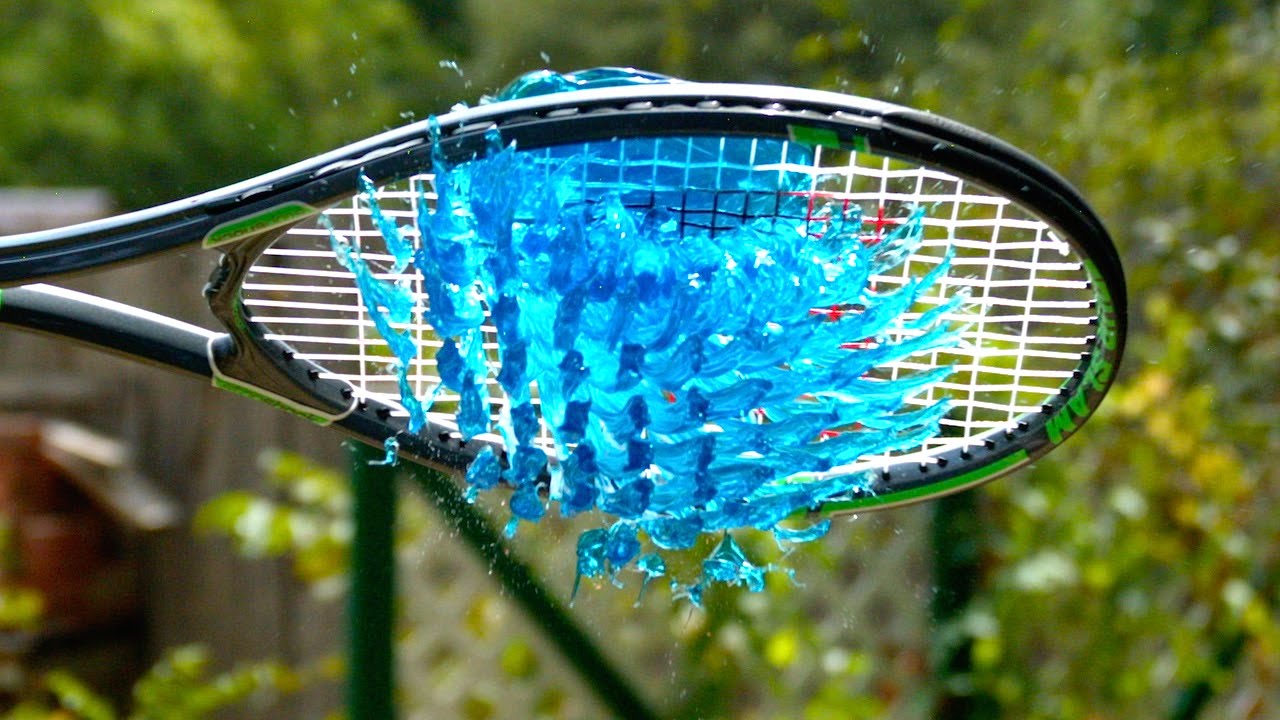 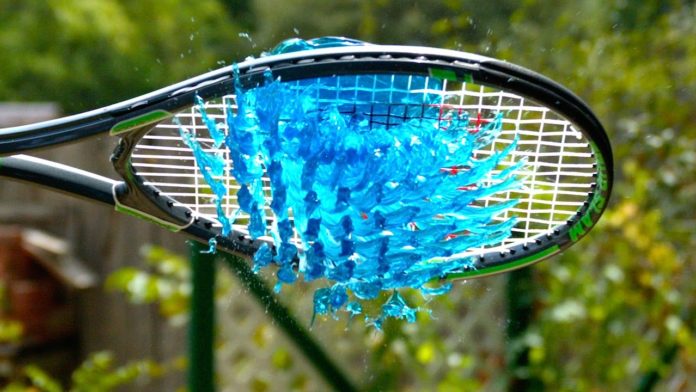 NVIDIA has been involved in machine learning research for quite a while now. They even released a video card and software dedicated to helping deep learning with the Titan V. Deep learning, is a subset of machine learning. This involves training a program using a set of data, which will allow the program to make decisions on its own. Researchers from NVIDIAs deep learning division were able to turn high-quality 30fps videos into slow motion videos.

What does it do?

Video frame rates are how many images make up a single second of footage. The average for most videos is either 30fps or 60 fps. Slow motion, on the other hand, needs a much higher frame rate. Most smartphones take slow-motion videos in 240fps. Professional slow-motion cameras, on the other hand, take videos at thousands of frames per second. What this software does is take two frames, calculates the difference between them, and creates the in-between frames.

It needs to be trained using a large number of videos, and NVIDIA themselves stated that it only works on a very specific set of videos at the moment. There is a lot of potential for this software. Firstly, as NVIDIA write, most moments you might want to film in slow motion are unpredictable, and as a result, are shot in 30fps. Secondly, this has the potential to slow down footage that might not have been intended to be slow motion. The system is far from perfect at the moment. But, given enough time and training, we might see a commercial version of this software in the near future.

Do you think the slow motion is convincing? Would you use this software? Let us know in the comment section below.