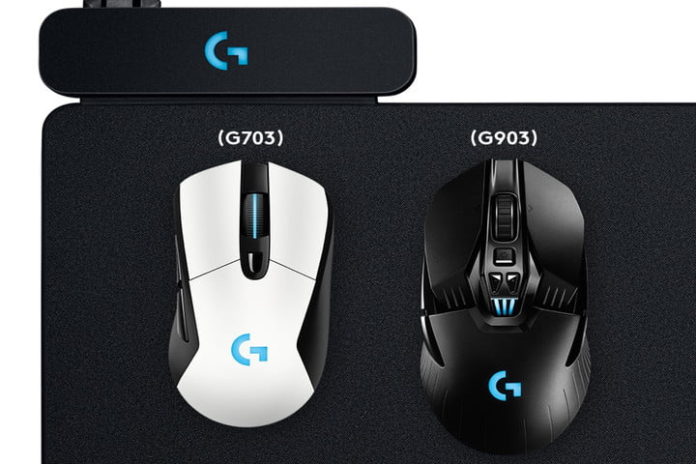 At E3, Logitech has seemingly come out with the technology that might solve all cordless gamers’ problems.

Wireless Charging through the mousepad in which you have the choice for a hard/soft mousepad. Calling the wireless charging as power-play, it works by using a electromagnetic resonance pad underneath your mouse pad to keep you juiced up while you game or work. 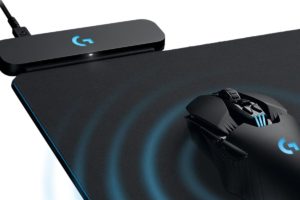 Wireless mice are usually overlooked by serious egamers although due to it’s low latency frequency that they called Lightspeed, gamers might give Logitech a second glance.

Powerplay will be available for the market this August.