We’re Still Not 100% Sure Of The Negative Effects Of Social Media, Warns AI Expert 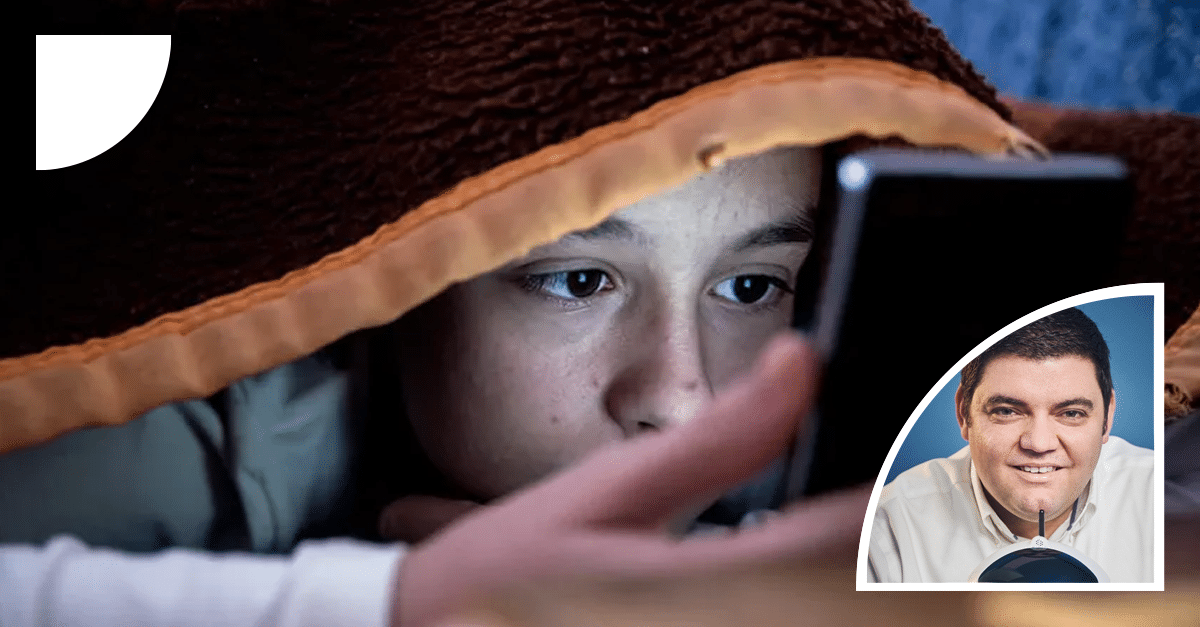 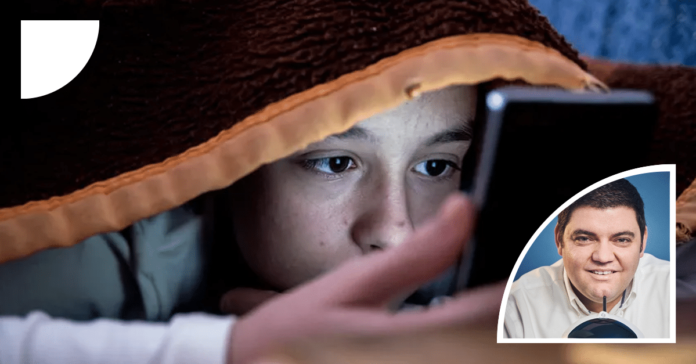 Social media brought about an incredible amount of changes to the way we interact with each other, with brands and governments. Some of it has been great; the fact that you can have real-time conversations with a loved one on the other side of the planet with ease is great. What’s not so great, for example, has been the rise of fake news and realities that grow harder and harder to determine whether they are true or not.

Across two television interviews, tech guru and Senior Lecturer of Artificial Intelligence at the University of Malta Professor Alexiei Dingli highlighted the dangers that have come with social media, not least, how it can become a literal addiction as it leads us down a dark spiral.

A quick evolution we couldn’t prepare for

The first thing Dingli mentions is how quickly social media evolved, especially for something that people barely knew about 15 years ago. “Therefore,” he explains, “people could not brace themselves for the impact it would have, thus affecting people in different ways.” For example, in his case, he uses social media to spread factual information to educate others, as well as for social causes.

Others, however, might either use it malevolently, while others are simply hooked to social media platforms night and day. The danger with the latter is that without intervention, it’s highly likely that the content they consume begins to affect their mental state.

Dingli expands on his thoughts: “We’re still not 100% sure of the negative effects social media can have, even by looking at the recent Facebook Files leak; a former company employee leaked company e-mails showing that Facebook (prior to becoming Meta), was well aware that Instagram, in several instances, was a toxic environment, especially for teenagers. However, no action was taken from their end, and that worries me greatly”.

The way social media algorithms work means that each and every person has a unique and increasingly personal experience. What you see in your feed will be different to what Professor Dingli would see, or this writer. Now all three could be similar in tastes, but the amount of data fed to these algorithms means that the outcome will be tailored for each one of us, tailored in a way to keep us as engaged as possible with the platform.

Dingli sheds light on this phenomenon, known as growth hacking. In summary, it’s a series of detailed data collected on each user, such as which colours you might respond to, text sizes, time of day you engage with posts and more. This data is fed into algorithms that will then curate your social media experience, designed to keep you scrolling and engaging for longer.

The longer you’re online on social media, the more ads you’re exposed to, and that’s how social media companies make money. However, if for example you recently searched for property on Facebook, and Facebook is paid more by Property Company X, then you will be shown ads for that company. However, it’s essentially a false reality, because you’re not being shown the full picture.

Fake reality does not mean that what you see in your news feeds is not real; it’s just not the full picture. That’s because a program is designing a news feed for you that’s more likely to keep you online and engaged, rather than showing you new things that might broaden your horizons. Unless, of course, you decide to perform that search yourself. But what dangers are attributed to this?

There are mental health risks linked to this fake reality, mostly because we end up with a wrong idea of what constitutes living a good life. Imagine seeing a news feed populated by people on yachts, going on holiday, going to the beach, Dingli explains, and for some reason or other, you’re not able to do the same. Maybe those people went once or had to sacrifice other things to get to that stage. But because you’re not seeing the full picture, it could result in thinking that your life is somehow lacking, that you’re not complete or perfect.

And that is absolutely not the case. The reality is that no one’s life is perfect, no matter how we curate through filters and edits, and comparing ourselves to others is just one way that social media beats us down. This doesn’t mean that we shouldn’t post photos of when we’re enjoying ourselves out of fear that we might hurt someone. It’s a case of understanding that not everything is always quite what it appears to be, and comparing ourselves to others is not the way to go.

Dingli also called for a reform in education, because children need to learn how to process content they find online; simply knowing how to find it is no longer enough. They need to learn how to discern what is real and what is fake because technology today has managed to blur the line between the two. Remember, fake news travels up to 7 times faster than real news. Remember, the dangers mentioned above affect adults in such ways, let alone how it might affect kids.

He also poses the question: “what happens when AI reaches near-human capabilities and is tasked with writing fake news? It will be created far quicker than it is today”, which is why we need to prepare children today for the inbound threat of tomorrow.