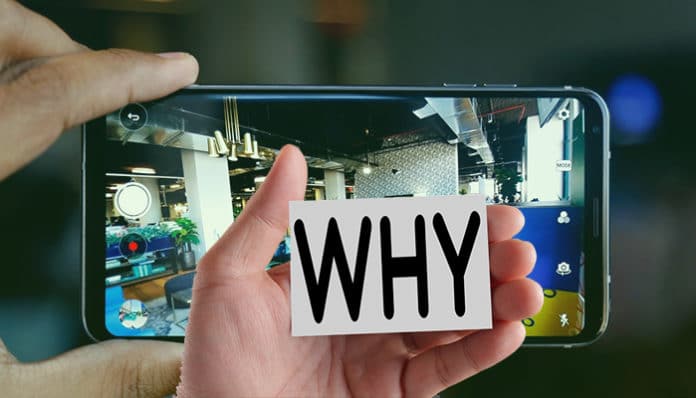 One of my favourite thing in tech is when companies just go all out and create something “Because we can”. Like when Acer decided to build a 21-inch Laptop that needs to be carried in its own special luggage hard case. Or when LinusTechTips build a behemoth that can handle 7 gamers on 1 PC (And that’s not even their most over the top one).

I find these devices hilarious. They innovate because they push the hardware to the limit. But at the same time, the sheer ridiculousness of these devices just puts a smile on my face. So I can’t help but be amused by the rumour that LGs new flagship smartphone, the V40, will have a whopping five cameras.

On to the star of today’s article

The V40 would have three cameras on the front, and two selfie cameras. The 2 selfie cameras will reportedly allow the V40 to have the more sophisticated 3D face unlock. The triple camera configuration will reportedly be the same configuration as the Huawei P20 Pro. One telephoto lens, one monochrome lens to help with higher contrast shots, and a standard sensor for everything else.

It seems the new smartphone trend after bezel-less will be throwing more cameras into their phones. I’m half expecting Apple to release this in a few years.

Seems a bit silly having so many cameras doesn’t it?

Joking aside, having multiple cameras fixes a problem that smartphone cameras have, which is the lack of flexibility. Smartphones, because of their size, lack a lot of features that you find in full-sized cameras.

Mainly that you can’t change the aperture, but Samsungs S9 might see that change, and you can’t change the focal length. While they sound like small features, they can add a lot of versatility to a camera. So rather than having a phone with a zoom lens, or interchangeable lenses, manufacturers seem to just go for having different cameras for different jobs.

Do you think having more cameras is better? Let us know in the comments below.