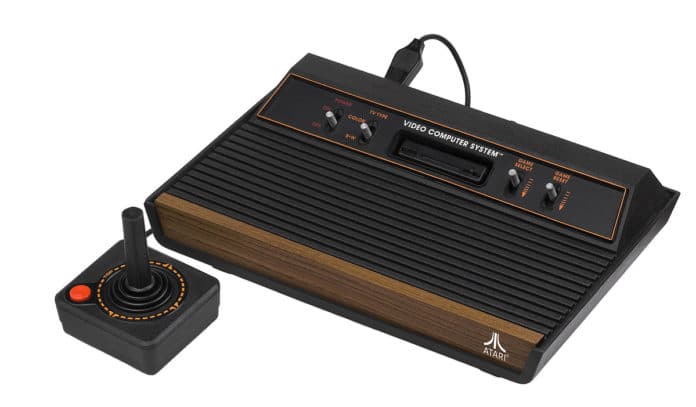 Atari CEO Fred Chesnais, who bought the company in 2013 after they filed for bankruptcy protection has let the cat out of the bag during E3. A new Atari console is on the way, called the Atari Box.

They have also released a promotional teaser featuring the new hardware; without revealing much. The teaser features some footage of wood grains & the iconic Atari logo that we can only assume is the new console.

Chesnais has confirmed Atari are “back in the hardware business” and will be based on PC technology (what console isn’t?).

Atari’s last gaming console was released in 1993 and was discontinued in 1996; the Jaguar.

Will Atari’s new console have any effect on the gaming market as we know it today?