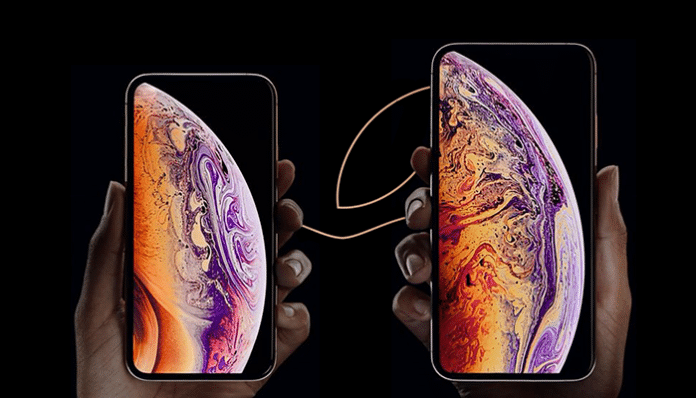 Yesterday Apple revealed their brand new Apple Watch and 3 new iPhones. There is a lot to go through, so let’s go straight into it. 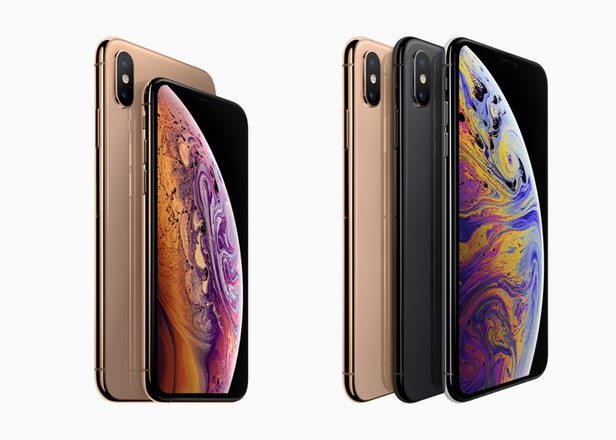 The announcement everyone has been waiting for. The flagship iPhone. Apple really seems to have gone all out with this one.

The highlight of the announcement was the A12 Bionic, the “first smartphone 7nm chip”. The A12 is a Hexa-Core CPU, a Quad-Core GPU, and an Octa-Core “Neural Engine”. The latter was the subject of a good portion of the announcement. The Neural Engine is a processor specifically designed to handle artificial intelligence using Neural Networks. This means developers using their Core ML framework will be able to make even more demanding apps.

Finally, we can’t mention an iPhone without talking about the camera. The camera now is, as usual, “Better than ever before”. Both iPhones will have the same 12MP sensor, with improved HDR, while also leveraging some of the power of the Neural engine to make photos look better.

They will be released in Malta on the 28th of September. There is still no word of how much it will cost in Malta. However, according to GSMArena, in Italy, the XS will start at €1,189 and the XS Max will start at €1,289. So we can expect a similar price in Malta.

The “Budget” iPhone. It will cost as much as previous flagship iPhones, but it is the budget option nonetheless. The iPhone XR is actually not that different from it’s bigger more expensive brothers. It has the same A12 processor. It has the same 12MP sensor, with the same advanced HDR.

The big difference is in the screen. The iPhone XR uses an LCD screen, rather than an OLED screen. It’s a 6.1-inch display, placing it somewhere between the iPhone XS and XS Max in terms of size. It’s still a retina display, but it won’t have the same contrast of the iPhone XS. It will also come in 5 different colours.

The XR will release on October 26 and should start at around €899.

The Apple Watch was one of the first smartwatches on the market. With Tim Cook proudly stating that it is not only the best smartwatch now, but “The best watch. Period”. For the most part, it comes with the usual features we’ve come to expect from smartwatches. Along with some fitness tracking capabilities. However, Apple seems to want to go for an all-around health tracker this time.

The Apple watch 4 will have a fall detection, will give you the option to contact emergency services. Should you be unresponsive for over a minute, the watch will initiate the call itself. The watch face will also be customisable to show what you deem most relevant. The screen is 30% bigger, with an overall slightly thinner body.

The big announcement is that the Apple watch has a built-in electrical cardiogram and ECG. This will be able to take a much more accurate reading of your heart rate and even measure the rhythm. It is even FDC approved, which means that it has passed a clinical trial.

Finally, you’ll be pleased to know that the watch straps from previous apple watches will fit. The Apple Watch 4 will release on the 21st of September. Unfortunately, there is no mention of it being available in Malta. As with previous generations, you will probably have to resort to going abroad and smuggling it in.

Excited for the new iPhones? Let us know in the comments below.