We Shouldn’t Have To Fork Out Full Amount To Buy An Electric Vehicle, Urges EV Enthusiast 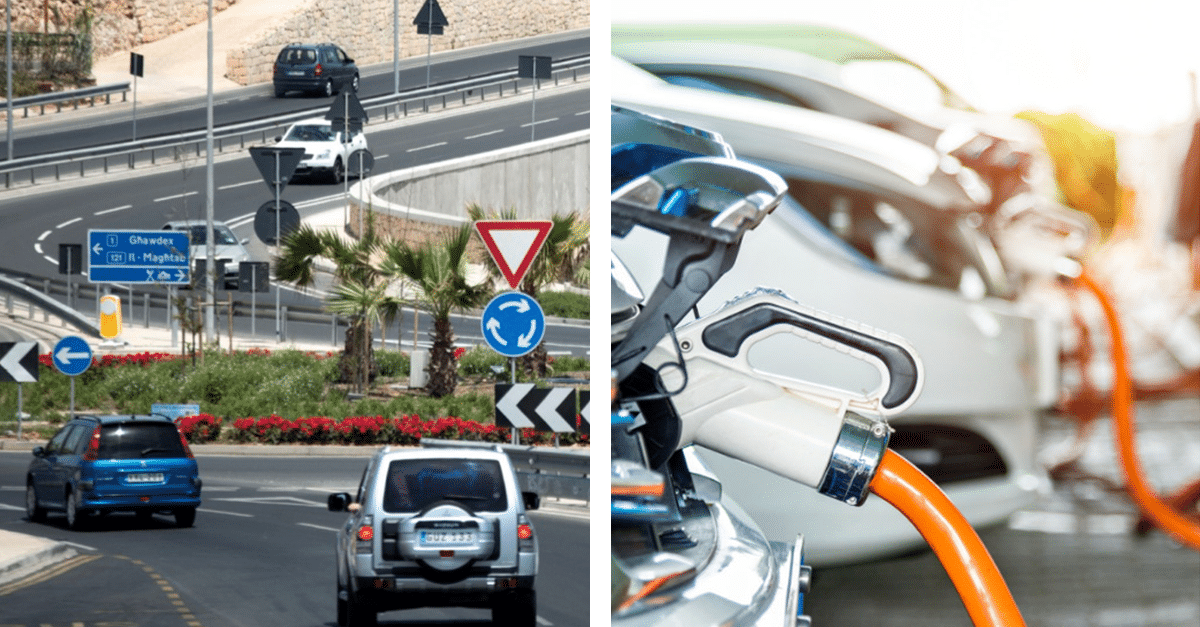 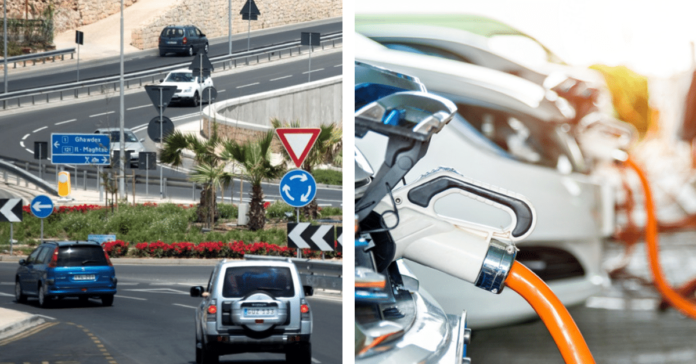 As part of our recent deep dive into electric vehicles, we’ve been looking at how to get more of them onto Maltese roads and how they fit into Malta’s transport and decarbonisation plans, especially in terms of improving the island’s environmental sustainability. We’ve looked at plenty of factors already, but this time we’re taking a closer look at three things; first, why owning an EV is cheaper in the long run, especially in terms of maintenance; how to match successful measures being taken abroad and why some tweaking is needed to the current EV grant.

One thing done outside our shores that we should embrace is painting parking spaces reserved for EVs green. There is an issue locally, and we’re not accusing anyone of doing it intentionally, however, plenty of EV users complain that spaces that would normally be reserved for an EV would be occupied by a non-electric vehicle instead. Painting the spaces green makes them stand out more for other drivers, as well as for law enforcement agents when it comes to issuing any fines necessary.

The point of course isn’t about issuing fines; in an ideal world, we’d love to do without them. It’s also worth noting that fines apply to EVs that occupy a charging spot and are not in the process of charging. If an EV user is charging their vehicle, the new Charge My Ride app will soon be offering a service whereby a push notification is sent to the vehicle owner when their vehicle is at 80% charge and when it’s fully charged. That way, they’ll have a grace period for the owner or driver to remove the vehicle from the spot.

Another thing done outside our shores that can easily be implemented is having different number plates for EVs. Having them opens up the possibility of introducing certain benefits to such plate owners, such as cheaper parking, access to emission-free zones (if those become a wide-scale thing in Malta eventually), and access to bus lanes. Essentially there’s no limit to the benefits that can be offered, especially if Automatic Number Plate Recognition (ANPR) technology becomes prevalent in the future.

For all of this to work though, far stricter enforcement will be needed. It was something that Luke Zammit noted during our ride and chat together, lamenting the fact that although the laws are in place, there’s very little enforcement stopping people from doing what they want in certain cases. So, now that the potential is there and the tools are available to do better, let’s go ahead and use them.

When it comes to moving parts in a conventional car, there are approximately 2,000, Zammit explained. In his EV, there are six. So, when it comes to chances of a moving part failing, the probability immediately drops. There’s no oil that needs checking in the engine, no gearbox and gearbox-related issues. The brake pads also last longer, because the engine handles part of the braking system.

With maintenance costs drastically reduced, it means more savings are made in the long run, especially when refuelling versus recharging costs are estimated to be around €800 per year.

The case for tweaking EV grants

There’s another thing from other countries that we can replicate here, and that’s the grant for buying an EV. Right now, you pay the full price of an electric vehicle, and over the following weeks or months, the government will reimburse €12,000 from your brand new purchase. Outside Maltese shores, it works differently, perhaps making things more enticing.

In other countries, the amount is reduced right from the off, so instead of paying €30,000 and getting €12,000 back, you’d simply pay €18,000 upfront. It automatically makes electric vehicles much more accessible to people who do not have €30,000 in the bank but want to make the move to the electric vehicle world. Some also provide a grant, although less in amount, for second-hand electric vehicles.

It’s another way of making EVs more accessible, to a new market and thus helping reach the goal of 65,000 EVs on local roads by 2030. All it needs is a gentle tweak that could result in even beating that target.

The Gadgets motto circles around being and doing more. Let’s take that to heart and push the sustainability movement in Malta to the next level.