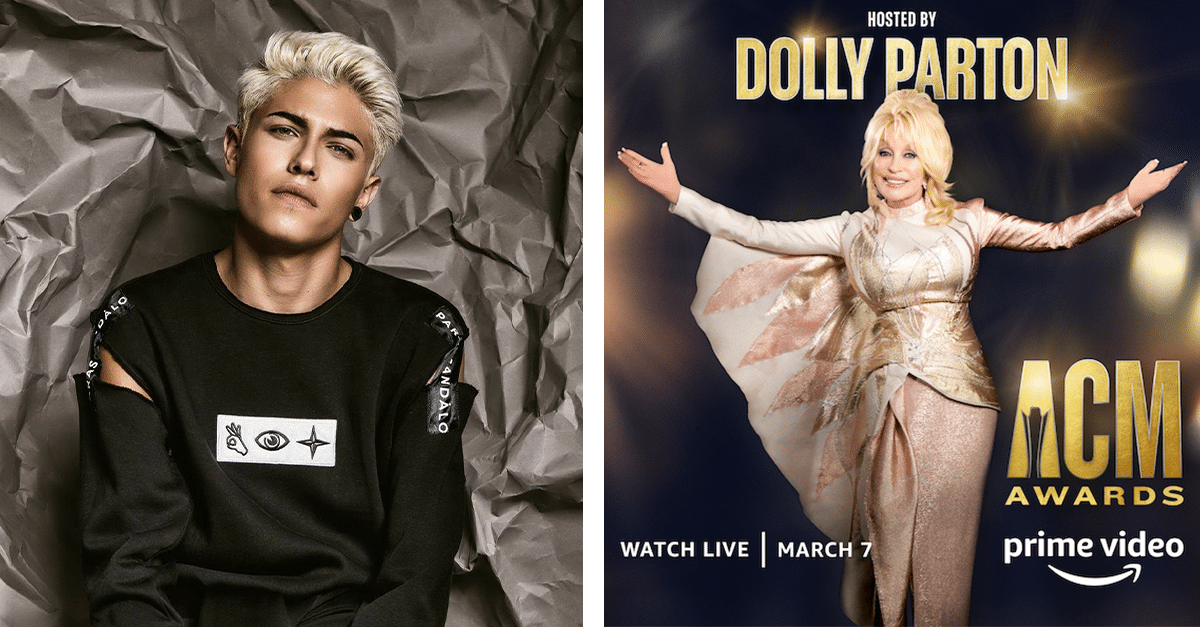 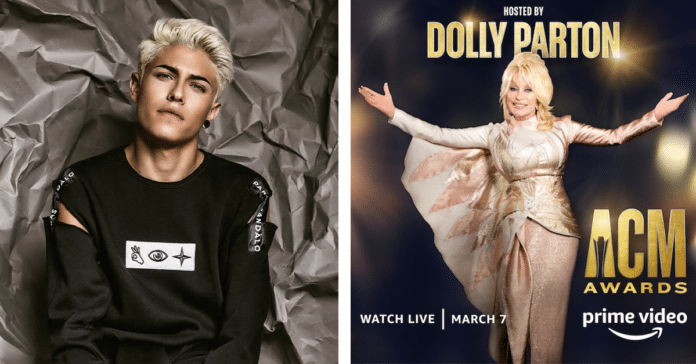 Maltese TikToker Henry Galea, who moved to Los Angeles in January 2022 to collaborate with some big influencers and pursue his dreams in the world of showbiz, is heading to Las Vegas for the Academy of Country Music (ACM) Awards on 7 March 2022.

A super excited Henry spoke to Gadgets, saying: “Amazon got in touch with me and they wanted me to go with them to the ACM Awards. I’m going to be doing glam for 20 influencers there – so I’m going to have a team of 10 assistants and I’ll be the lead makeup artist at the event – it’s going to be crazy!”

Does he know whose makeup he’ll be doing? Maybe the show’s host herself, Ms Dolly Parton? “I have no idea actually, I haven’t been told who the influencers are… I just need to wait and see,” Henry tells us.

Henry, who now has 6.1 million followers on TikTok, has been aiming very, very high ever since he decided to move to L.A. Initially it was meant to be a partnership with Clubhouse, and when that fell through, he simply showed us all just how determined and hungry for success he was.

Meeting some big personalities in L.A.

He has in fact been collaborating with some big names such as Michelle Kennelly, Nikita Dragun and Emma Norton, and he’s also met international beauty star Jeffree Star and YouTuber Bryce Hall, among others.

He’s also been interviewed – along with his grandmother who featured in one of his TikTok videos – during the American TV show Good Morning America, which has millions of viewers.

The Academy of Country Music Awards was first held in 1966 and it has showcased the biggest names and emerging talent in the music industry. It is the longest-running Country Music awards show in history and this year’s show promises to be a non-stop party, bringing legendary artists together with today’s favourites. It is expected to feature exciting performances, unprecedented collaborations, surprising moments and more.

The ACM Awards will be held at the Allegiant Stadium in Las Vegas and this year, it will make history as the first major awards show to livestream exclusively, streaming live and without commercial interruption on Prime Video.

Performances by Dolly Parton & several others