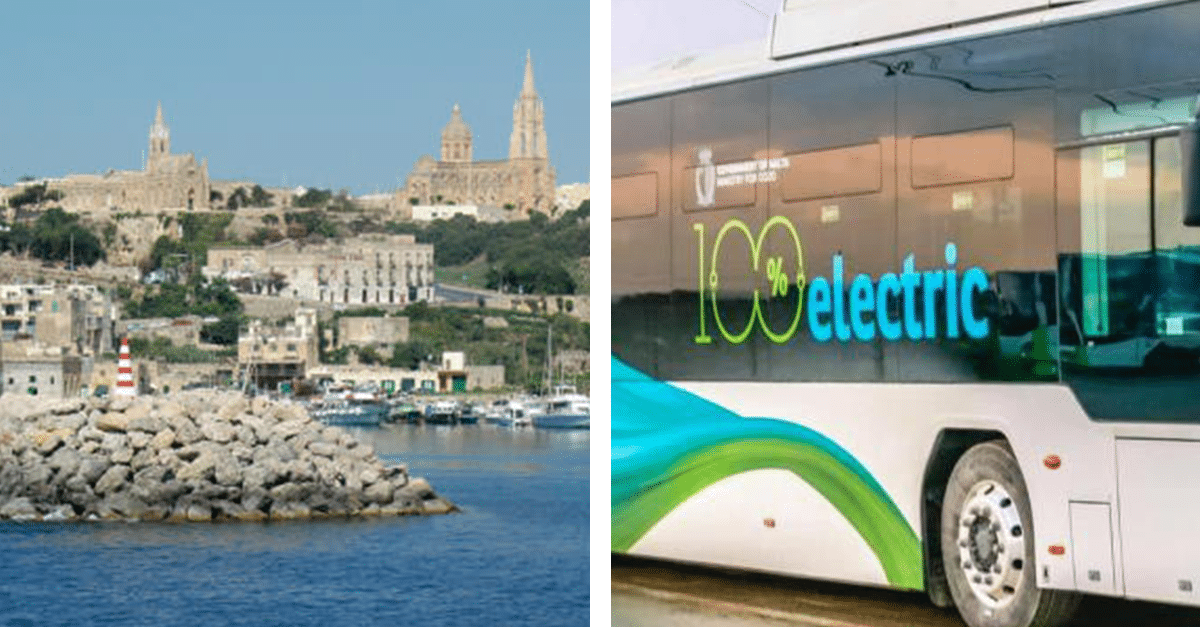 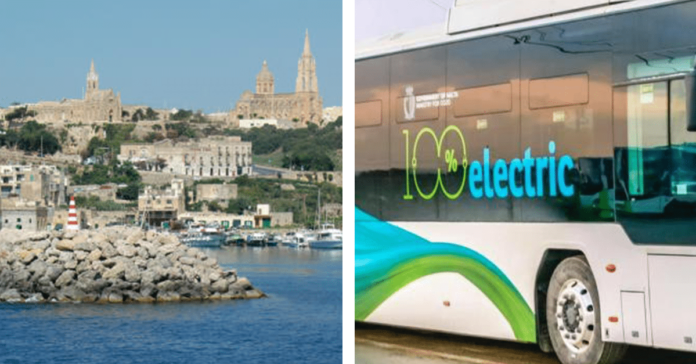 In June of 2020, six brand new, fully-electric buses were delivered to Gozo, purchased via EU funds for almost €1.7 million. However, there didn’t seem to be much of a plan for them until after that, as they lay dormant in a government compound in Xagħra for over a year and a half. However, it now appears that they will commence delayed operations with immediacy.

Part of the green push

While earlier use might have helped Malta inch closer to reaching decarbonisation goals, we’ll file it as spilt milk under the bridge and move on; after all, any progress is good progress, even if postponed. It’s expected that these buses will be taking passengers from a park and ride facility from Ta’ Xħajma, between Nadur and Xewkija, to the Mġarr Ferry terminal before heading back.

In October of last year, Gozo Minister Clint Camilleri had explained that the buses would also be used to collect students from around Gozo and take them towards the ferry. However, it needed discussions with the transport ministry to coordinate this exercise, discussions which it appears have reached a positive conclusion.

The proof of the pudding…

Of course, before lauding the outcome as “positive”, it’s best to give the service a couple of months to sort out any potential teething problems. Malta, in general, has a tenuous relationship with public transport for various reasons, with many people unwilling to cede the freedom their private vehicle offers them.

Offering an electric alternative is surely one way of getting people onside, however, the system has to work efficiently both in terms of sustainability and doing what a public transport system should do; ferry a large number of people to different destinations on time. Ultimately, that’s what will determine whether the move is a success, but it is most definitely a step in the right direction.

Are you more likely to use public transport if it’s electric?