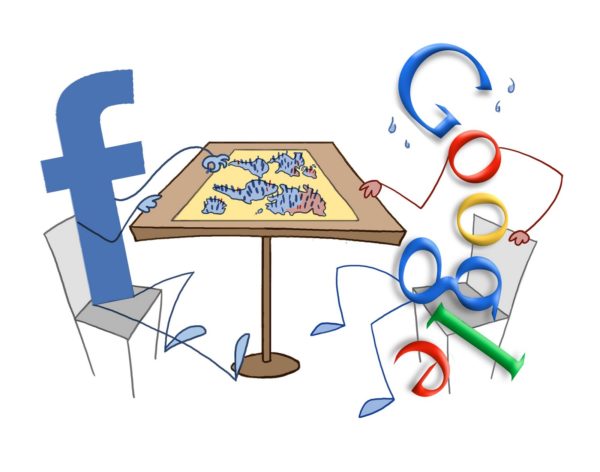 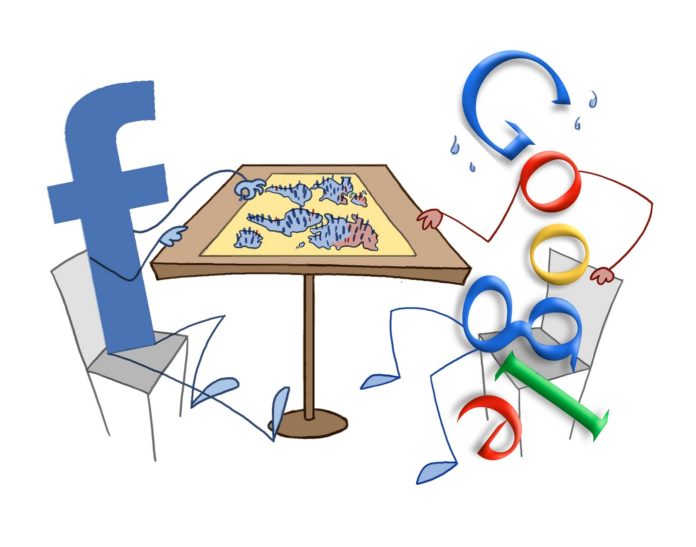 Google is taking on Facebook in the news feed world on the internet. Your search history is data valuable enough to create a timeline based on your internet searches, as private as you might sometimes want them to be.
(tip: CTRL + SHIFT + N)

The content is not shared from friends like Facebook but is shared from news-stories Google ‘thinks’ will interest you. This news feed will be shown within the Google app, launched for the Google Pixel and eventually you will be seeing a news feed provided by Google on Google.com. 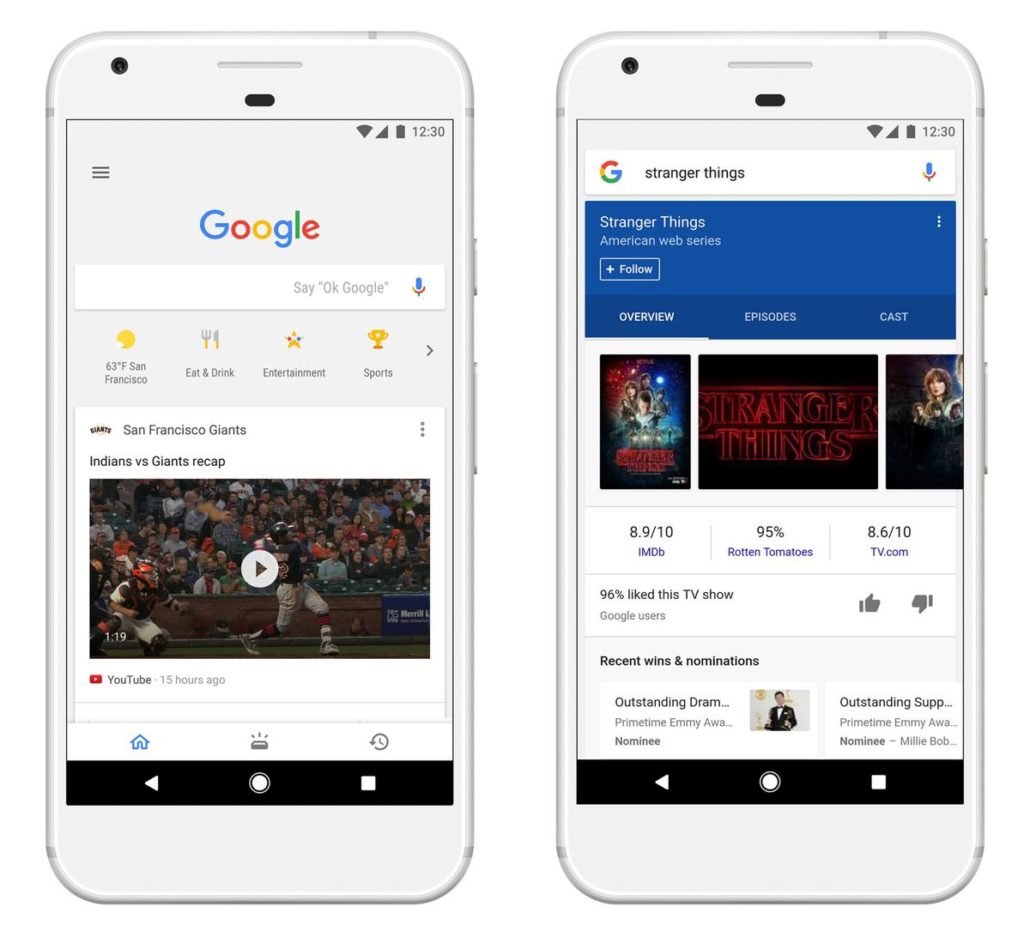 Even though the newsfeed looks like it hasn’t changed since you first saw a news-feed within Google; Google assures us that the technology and algorithms behind it are so much smarter than before.

A company spokesperson also said that some searches based around religion and sexual orientation will not be included in the feed.