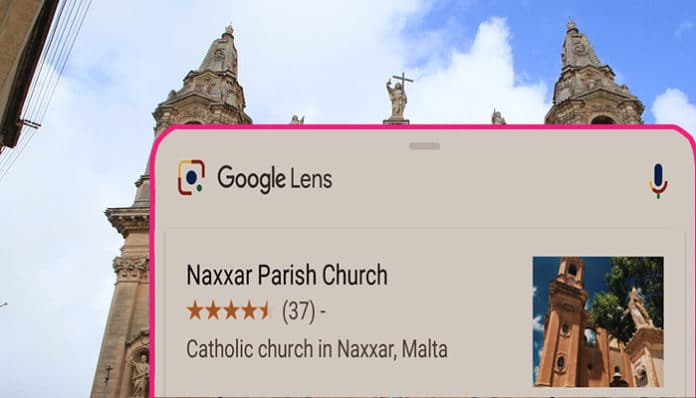 As of March of this year, Google started rolling out Google Lens on Android devices. At the moment, not all phones support it, and different manufacturers have implemented it in different ways. Most phones have integrated Google Lens directly in the camera app, while others are integrated directly in Google Assistant. On the app store, there is the standalone app if you don’t have it yet and want to try it out. 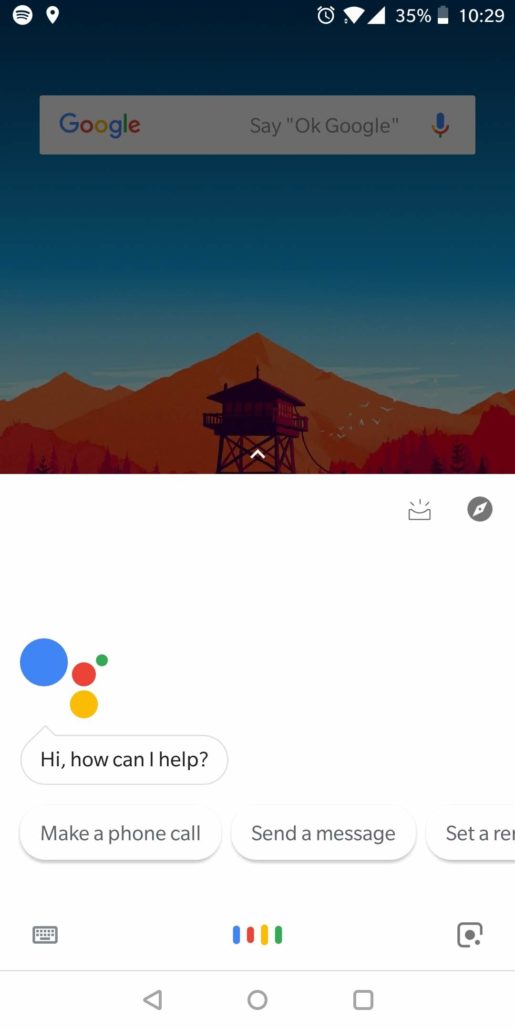 So how do I open Google Lens?

For those phones that have Google Lens integrated with Google Assistant such as the Oneplus 6, just hold down the home button. Then press the Lens button on the bottom right. Your camera should open up, and tap on what you want the camera to examine. Here are a few photos we tried out with Google Lens.

Google Lens managed to find the brand of the Camera, but couldn’t find the model as well.

This one is pretty impressive. If you snap a photo of someone’s shoes, Google lens will show you shoes in a similar style, with links to a direct google search.

Another equally impressive showcase. Snap a photo of a landmark, and if it can identify and give more information on building. Location services probably helped this one out, but still pretty cool.

Another cool feature, although it wasn’t too accurate, at least it recognised it was a plant! Google Lens is still in initial stages and isn’t a perfect feature, but we are super excited for more features and updates being rolled out to Google lens!

What will the first thing you try this out with, be? Tell us what you think in the comments below.