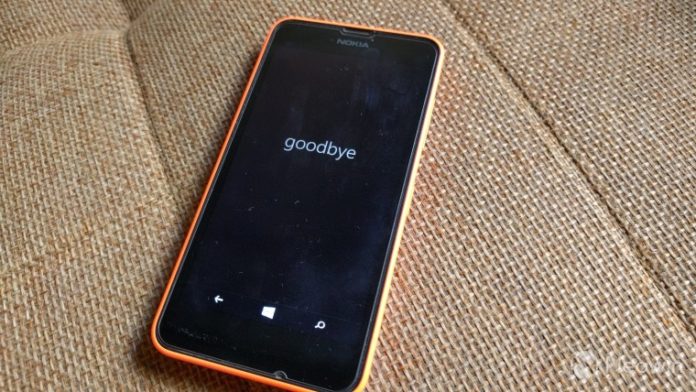 If you thought that the Windows Phone era was over before, it’s fully over now.
Today marks the day that Microsoft stop supporting Windows 8.1 phone. Just over three years after release Microsoft have given up. This means that you won’t get any updates or technical help with regards to your device.

With this being said,  this does not call an end to Microsoft’s mobile ambitions although this does say a lot about Microsoft’s ever-changing priorities.

Windows Phone 7 was released in 2010 with the iconic tiled-interface that may have seemed like a breath of fresh air back then. The phone range that was launched with the Windows 7 Phone lacked and left much to be desired for the consumer; it was even launched without copy-paste. 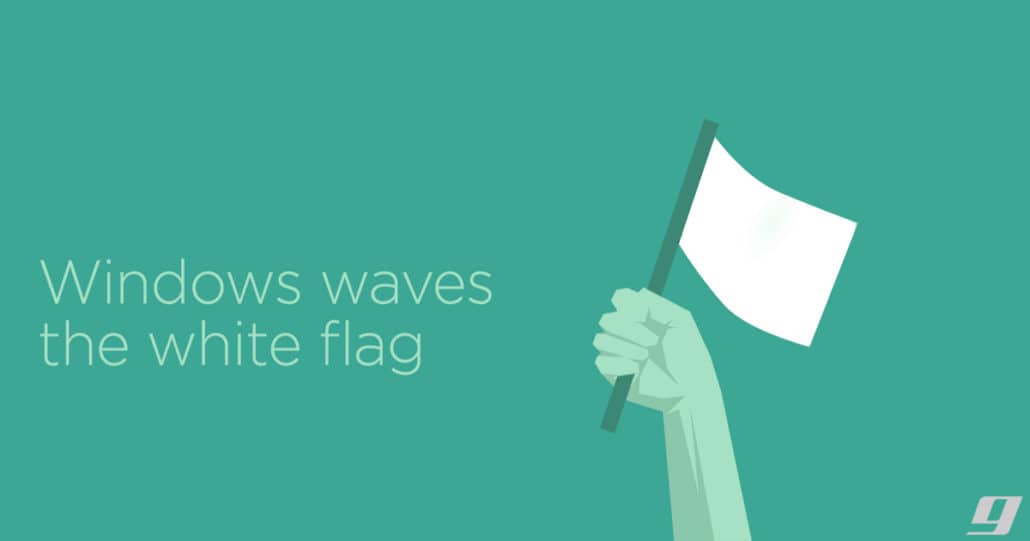 Our Way or No Way

When Windows 8 phone was launched, none of the Windows 7 phone devices could update to it therefore leaving people with the option to buy a new phone simply to stay current.

On the other hand, Windows 10 exists although not much support from Microsoft is expected. Windows phone has accepted its fate that it is definitely not an iPhone beater and now primarily focus on extending the desktop experience.