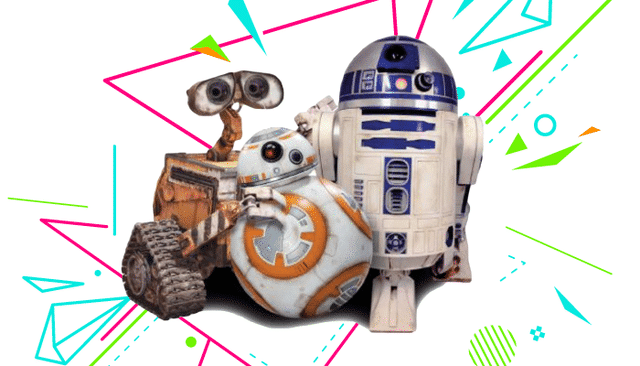 From Friday 20th April until Sunday 22nd April, the second instalment of the largest technology evetn on the island will be held at the MFCC in Ta’ Qali, namely the Malta Robotics Olympiad. This event is completely free for anyone who would like to join and is financed by the Ministry for Education and Employment.

The event will be packed with loads of amazing exhibitions aimed at attendees to experiment with robotics. If you don’t have weekend plans sorted, you now officially have them covered because there is no way you can miss this year’s Go Malta Robotics Olympiad.

The DIY Bots and Workshops

Attendees are invited to get hands on, creating innovative contraptions which you don’t get the chance to make anywhere else. Every day there will be workshops to learn everything from building a robotic puppy to building a robotic power saw. How does coding your own emoji sound? At this weekend’s Go Malta Robotics Olympiad, attendees can join in workshops like creating Emoji through logic coding.

“DIYBOTs can be the simplest self-made robot or little invention for aspiring young makers with a flair for DIY, Design and Technology and beyond! Go for it!”

After prior weeks of qualification, the finals of the Malta Robotics Olympiad Battalion hosted by Gamers will be held on the main stage of the Malta Robotics Olympiad. Players will be competing for a prize of €1000 playing Overwatch. The event will be live streamed on Twitch for anyone who didn’t manage to make it to the event to be able to tune in.

Students are given the challenge to create a robot using Lego Mindstorms that will challenge another robot to a sumo wrestling style fight. The robots will not be controlled using controls but will need to be pre-programmed to win the fight. This competition is open to students from all schools from Form 1 until Form 5.

Bringing a maker aspect to the Malta Robotics Olympiad, the Design and Technology Expo is intended to showcase students’ work from local schools that fall within the design and technology sector. Expect innovative product design projects, electronics, graphics, projects with bespoke materials and a number of hands-on design and maker challenges.

The event will be host to a Java-based, programming contest that will bring computing students together for four straight hours of coding. CODESPRINTmt will put computing students’ skills to the test and be in competition to win big prizes.

Young children aged eight to eleven years can enter the Malta JNR Lego League in teams of six along with an adult mentor. The objective is to explore and research real-world problems related to the environment. Using the model LEGO® Education WeDo, they are expected to design and develop solutions.

Did we mention robots, robots and more robots?

Which event are you most excited for? Tell us in the comments below.