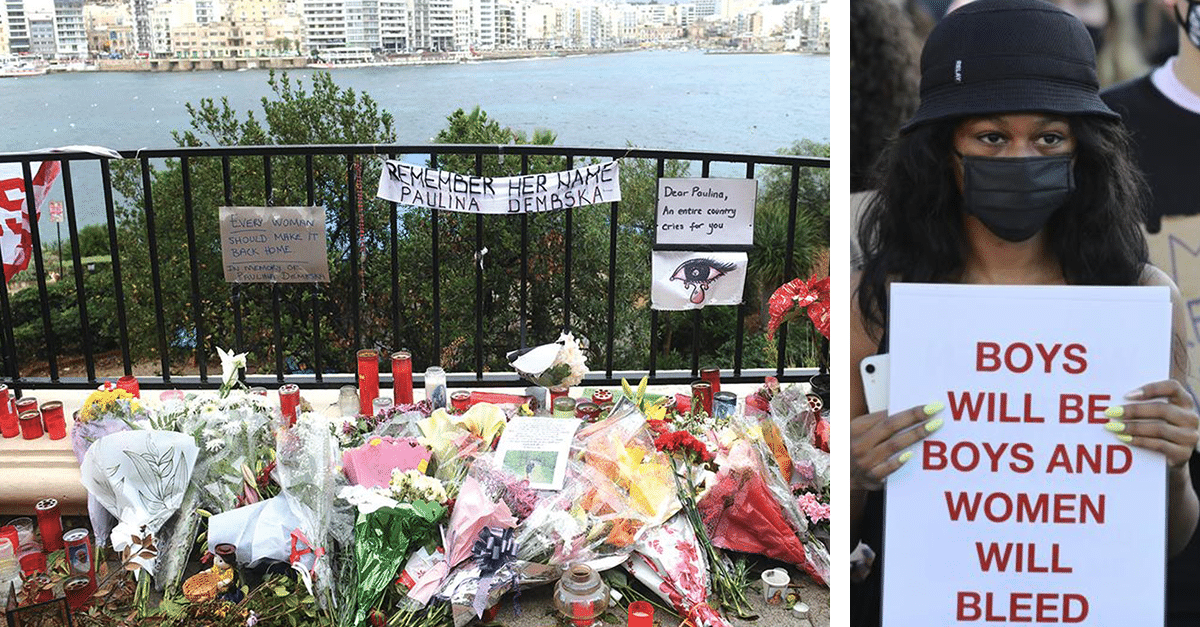 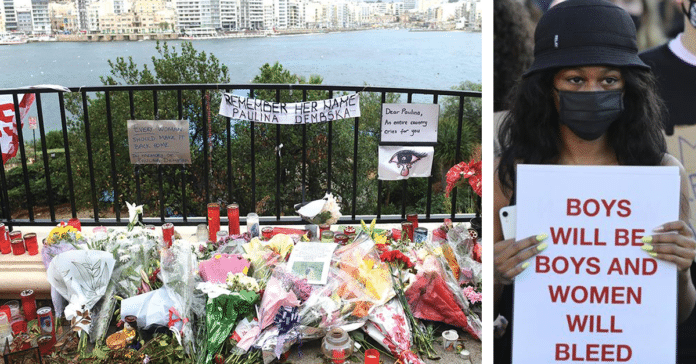 In light of recent events, Gadgets gathered the public’s opinion on the safety living conditions of our country. While just under 300 people held that Malta is still a safe country to live in, over 500 people think otherwise. Many even passed remarks on Malta not being as safe as it used to be, and statistically, gender-based violence has increased over the course of the pandemic.

No, it’s not just in our heads

It wasn’t just the clicked reactions to the post that passed the message loud and clear that Malta’s no longer the safe haven it once was. Plenty of people commented, expressing their sadness at how quickly the island has changed. “Malta’s not safe and it’s getting worse as time goes on. I’m worried about the era my kids are growing up in,” one woman commented. One man even felt the need to say “Being a man walking at night or early morning is already frightening, let alone being a woman!”

Needless to say, there were plenty who said that we don’t realise how good we have when compared to other countries, but while that might be true, success is not determined by comparing ourselves to others; it’s by seeing how far we’ve come, or how far we’ve strayed from the righteous path. And judging by the statistics, we’re pretty damn far.

The stats back it up

According to the National Statistics Office (NSO), the use of Domestic Violence services significantly increased by 41.2% in 2019 (in comparison to 2016), and amounted to not hundreds, but thousands of cases. For some, their first response is to attribute it to an increase of foreigners in the country, but the truth is that 85% of those cases involved Maltese nationals and, as per the NSO: ‘the absolute majority of cases involved male perpetrators’.

And while the internet provides another platform for people to make use of online resources and services, UNICEF revealed that over the last two years, there has been a considerable spike in online sexual exploitation and child abuse, as well as non-consensual sharing of photos designed to threaten, humiliate, or control females.

As the pandemic boomed and lockdowns and quarantine became the new norm, calls to violence helplines increased, and more females across the globe disappeared. Undeniably, sexual harassment and gender-based violence have continued to persist both publicly and virtually. However, some females have had limited contact with the rightful networks, such as the police, as the latter had to shift their focus onto the pandemic response.

Here’s how tech can actually help

Safe YOU, for instance, is an Armenian app that doesn’t require any internet or data but enables users to seek help in emergency situations with a touch of a button that alerts pre-set personal contacts and the police through geolocation.

There’s also Safetipin, an app that utilises users’ real-time data to provide public safety information and help them find a safe route back home. Its data is even being used to guide the development of public spaces. In Delhi, the app’s data urged the government to address areas with poor safety scores by installing 5,000 streetlights and improving police patrols.

Mobile apps like VictimsVoice also enable survivors to record any occurrences of abuse through a safe, secure, and legally admissible means. Meanwhile, UNICEF has internationally implemented keyword recognition of high-risk words and phrases: meaning that words like ‘rape’, ‘abuse’, or ‘fear’ are programmed to trigger a stream of gender-based violence and psychosocial support information for anyone in the digital world.

There are also a handful of innovations that you can find on Amazon designed to safeguard women and support survivors at home. The SAFER Smart Pendant, for instance, has a safety device with a GPS function that alerts your designated contacts and the police with two simple clicks.

And if you’re looking to design a technological intervention yourself, it must prioritise the rights, needs, and wishes of survivors. Such innovations must also address more factors that contribute to violence against women. Namely, these digital platforms should go beyond tackling one-time emergency solutions and look towards more preventative approaches.

Do you think technology could play a considerable role in tackling domestic violence and gender-based violence?