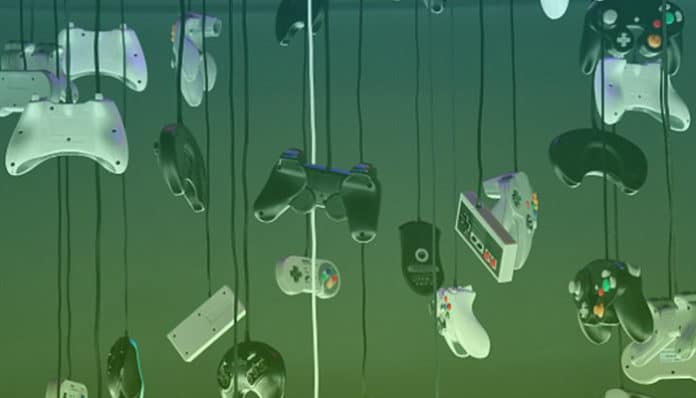 Gaming addiction is being officially included in the Internal Classification of Diseases. The official classification by the World Health Organisation is “Gaming Disorder”. The WHO list the following symptoms: 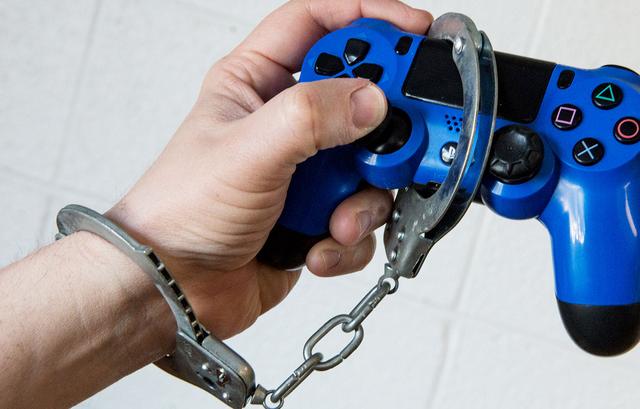 While I can hear the collective groan of people thinking “well, I’m never going to hear the end of this”, let’s take a step back.

In their own definition they mention that Gaming Disorder only effects a small portion of gamers. That being said, if you are concerned, you should pay attention to the amount of time spent gaming. As well as if you are skipping, or neglecting everyday activities to play video games.

The definition is arguably too broad and vague, as many critics state. The intention of including Gaming Disorder was to help people who are suffering identical conditions to gambling disorder. This means that we should treat gaming disorder the same way as we treat gambling.

The inclusion of “gaming disorder” continues the growing inclusion of behavioural addiction disorders as an official diagnosis. The Diagnostic and Statistical Manual of Mental Disorders, more commonly known as the DSM, introduced behavioural addiction in their 5th edition in 2013. In this new category, they only officially recognize “Gambling Disorder”. “Internet gaming disorder” is in the DSM, however as “Condition for further study”. This means that while the DSM does recognize it to an extent, they require more research before officially adopted as a mental disorder.

Should I seek help?

As with anything remotely related to psychology, this will vary from person to person. And I’m not going into the arguments of whether behavioural addiction is the same as substance abuse.

However, if you are concerned, consider speaking to a professional. Getting help is nothing to be ashamed about.

Do you think gaming addiction should be treated as other addictions? Tell us what you think in the comments below.