Foldable Phones Have Unique Appeal But Apple Is Not Interested 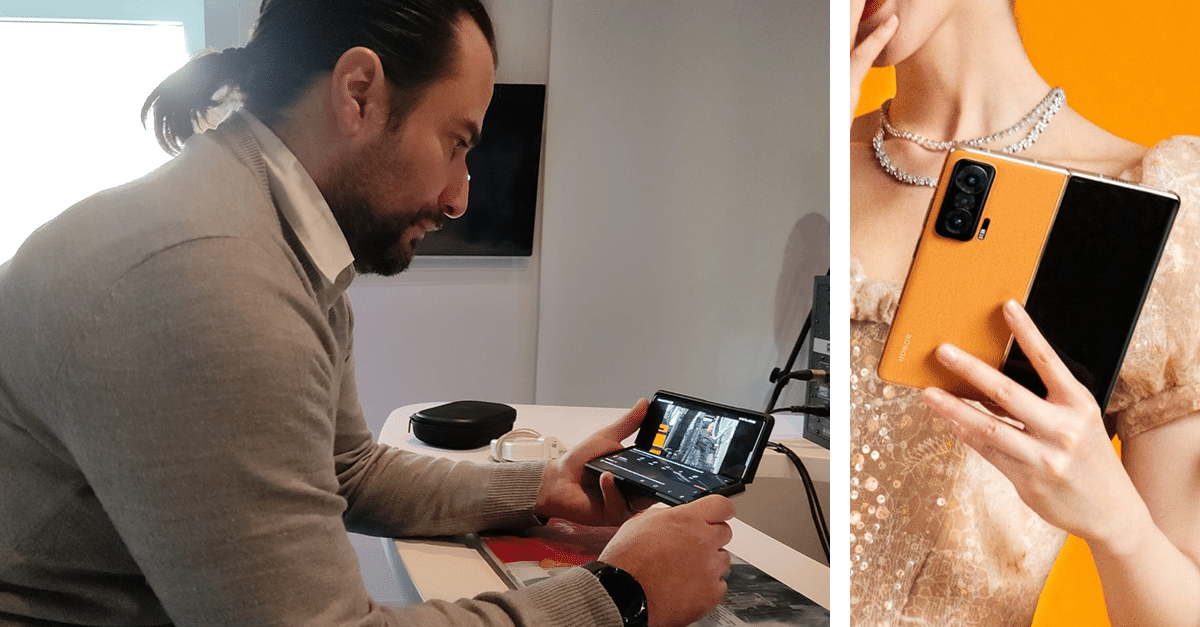 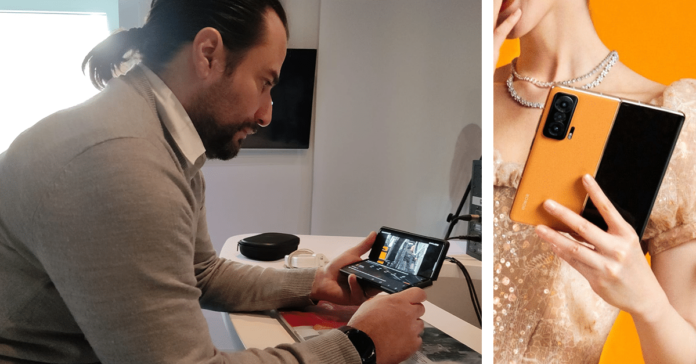 Trends come and go, sometimes sticking around for longer than they should, whereas others are gone too soon. Now, it appears to be the age of the foldable phone, and as Android-based devices continue to make headway in this department, Apple appears to have planted its feet firmly where it stands. It’s an interesting position for them to take, so we’ve done some digging to find out why Apple would want to hold off from diving into this lucrative field.

Pholdables is the term given to phones with folding capabilities, and following the success of the Samsung Galaxy Fold 3 and Flip 3, more and more companies have been jumping aboard the bandwagon. Those two have certainly set the bar for the industry, and there are plenty of reasons why folding display phones have been so successful. The first is that our phones have become our main entertainment centre.

We’re consuming more and more video content, and with streaming services performing so well on mobile devices, folding phones give users the chance to own a gadget that can have normal mobile phone dimensions but can also expand into a tablet-like device. The tech is becoming more accessible and improvements are being made, which means that prices are going down. And since it’s still early days, companies are still happy to try new things in the hope of striking an innovative chord that resonates with prospective buyers.

According to our own Ian, the folding phones to look out for this year, in particular, are Honor’s Magic V and the Oppo Find N. The Magic V comes with 12GB of RAM and options of 256GB or 512GB of storage. Other specs of note include a trio of 50-megapixel sensors on the rear of the foldable, a pair of 42-megapixel selfie cameras, one embedded in the outer display, and one embedded in the inner folding screen, and is slightly larger than the Galaxy Fold 3 in physical size.

The Oppo Find N measures 13.26 x 14.02 x 8cm when unfolded, and 13.26 x 7.3 x 15.9cm when folded, meaning it’s shorter and wider than its Galaxy counterpart. Therefore, when using the front screen, you’ll have more space for video, a better viewfinder for taking selfies and videos, and it’s a lot easier to use one-handed. The typing experience is also a lot less cramped this way.

The inside screen comes with a variable refresh rate that goes between 1Hz to 120Hz and adapts depending on the content you happen to be watching. The main downside however is that since it’s pretty much square, watching certain videos there leads to having black bars fill the empty sides. It also comes with options for 8 GB or 12GB RAM, and 256GB or 512GB storage capacity.

The primary camera is a 50MP one supported by one 16MP ultrawide and a 13MP telephoto, while the selfie cams are two 32MP sensors.

A word from the wise

Of course, simply describing foldable phones is not enough, which is why we sought the expertise of two of Malta’s finest when it comes to the tech industry. Ian Ta’ Gadgets is a proud advocate for folding phones, so it’s no surprise to hear that he’s certain that these devices are here to stick around.

“They’re fantastic because they’re essentially two devices in one and are extremely comfortable to work or play on. Certainly, they’re here to stay, before evolving into the rollable phones of which we’ve seen prototypes already”, he told us. Why is Apple holding out though, we ask? “They’re simply waiting for more people to want this style of phone and for it to become more affordable and compact. They’ll also probably be able to put together something better than their competition that works flawlessly; they’ve already got three patented files, so it’s just a matter of time”.

Apple whisperer Ming-Chi Kuo, whose Apple insider info is rarely too wide of the mark estimates that if Apple does produce a foldable phone, it will be between 2023 and 2024. He also said however that Apple is working on an 8-inch foldable iPhone with a flexible OLED display, but mass production is posing challenges the tech giant apparently isn’t too happy with. Even if these issues are overcome, bosses aren’t completely sold on the idea.

However, Apple’s concerns are varied. Primarily, current foldable display tech is expensive and often unreliable given the crease that’s sometimes present when unfolded. They’re also worried that this is simply a fad that people are enjoying the high of, before reverting to phones as we’ve gotten used to right now. What it wants to be sure of is that shifting to a folding design isn’t a regression from the current iPhone form factor, so a “let’s wait and see” approach is being taken.

However, given the success shown so far and more and more companies investing in this tech, it would be a big surprise if Apple didn’t, at some stage, release some form of folding phone. How much it would cost, however, is an entirely different question.

Do you think folding phones are here to stay or will they eventually die out?