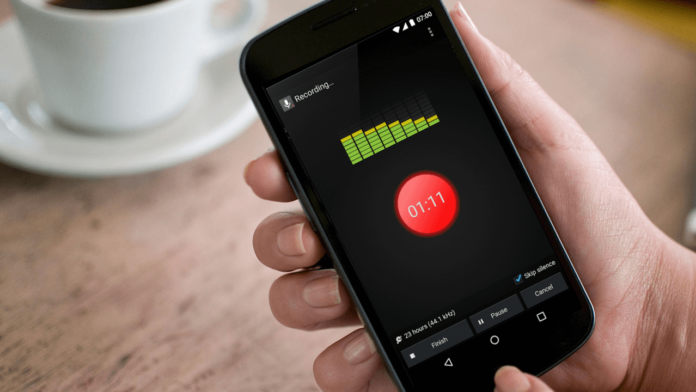 Last week reports started emerging that Facebook has filed a patent for a way to tap into your phone’s microphone. Our phones microphones, by default, are not recording, but listen for certain keywords. Which is how Siri, Google Assistant, and practically every smart home device work.

The patent outlines a system that embeds signals in television adverts. These signals, while inaudible to human ears, can be picked up by your phone’s microphone. This signal would activate your phone’s microphone to start recording your reaction to the advert and send this recording to Facebook. This includes ambient audio, which would be a serious breach of privacy.

Facebook Deputy General Counsel Allen Lo claims that Facebook filed the patent: “to prevent aggression from other companies”. He also claimed that the system outlined in the patent will never be included in a Facebook product. I don’t know about you, but I find it hard not to roll my eyes at this statement. Facebook doesn’t exactly have the best track record when it comes to users privacy. 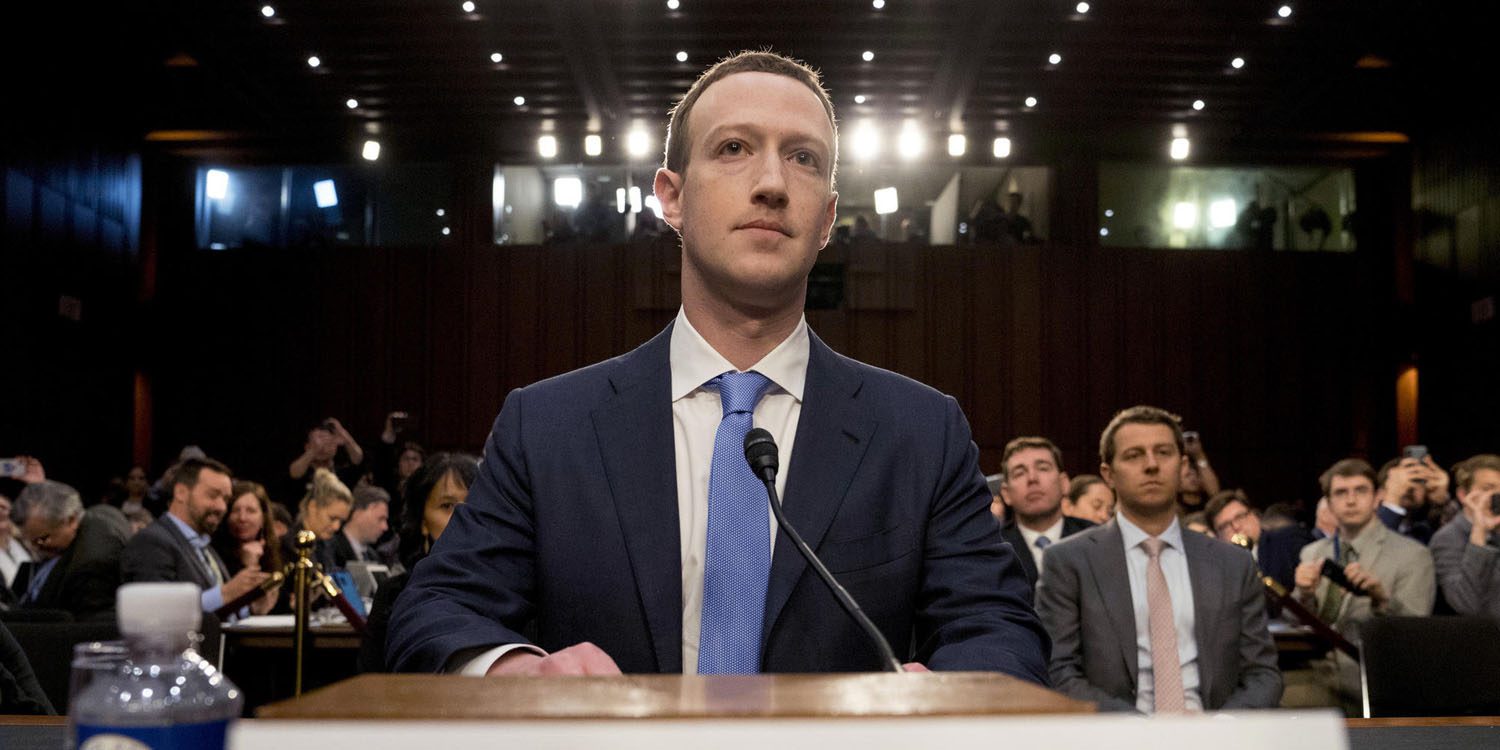 The idea of Facebook listening to everything you say is not a new idea. We’ve all discussed something with family and friends, only to see an ad on Facebook the next day. Discussing a particular topic means your brain is thinking about it, meaning it is more likely to notice it, which was what I assumed was happening. Zuckerberg himself also addressed this in his congressional hearing last April, calling it a “conspiracy theory…that we listen to what’s going on on your microphone and use that for ads”. This was one of the few answers that Zuckerberg answered directly. After this patent, I can’t help but question whether the “conspiracy theory” was more than a theory.

Is this patent taking it too far? Do you believe that they will never use it? Let us know in the comments below.