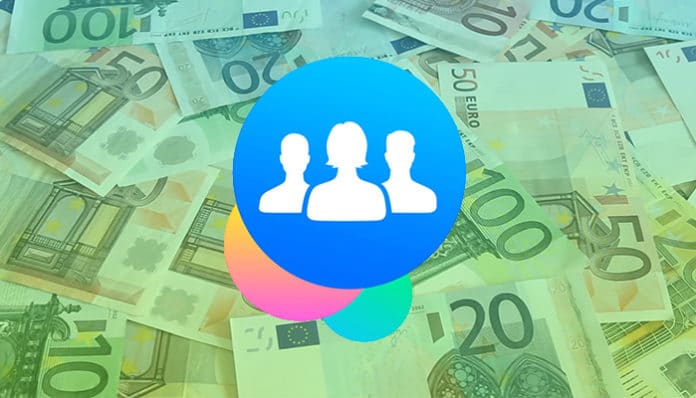 Facebook is currently testing a pilot program that allows group administrators to charge users for joining their Facebook Groups. They claim that this feature will only be available to a “small number” of groups, and it is not clear if this will expand to include any and all groups.

Does this mean I need to pay to be part of Is-Salott?

Ok, put down the pitchforks. As much as I love to criticize Facebook, this change is relatively harmless to most users. Free groups, meaning any groups that you are part of at the moment will remain free (for now at least). This change means that group Administrators can designate certain groups that they manage as premium content, and allow them to charge users to be part of the group.

In their blog post, Facebook writes: “We know that admins invest their time and energy to maintain their groups, and some have told us that they would like tools to help them continue to invest in their community and offer more to members.” 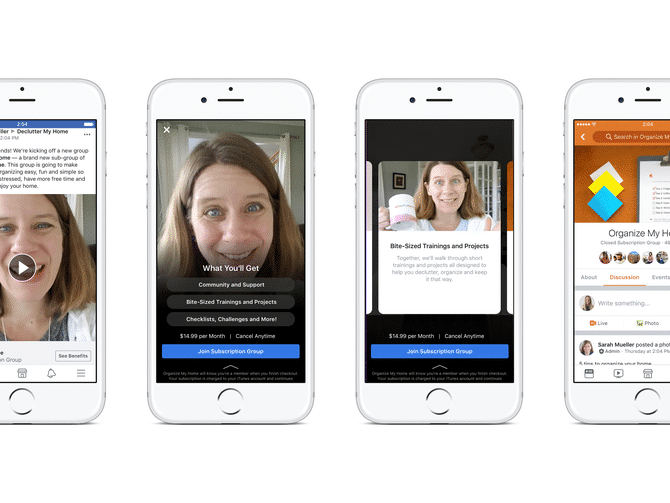 This will eliminate the need for having 2 separate facebook groups; one for free users and one for subscribers. It also removes the need for using third-party software to track subscriptions, a system that some groups already have. Facebook claims that the subscriptions will start from $4.99, going all the way up to $29.99.

Letting admins monetize their content is not unreasonable. Some Admins put a lot of effort into maintaining the group, the same way content creators on other websites do. Some people also just want to support content creators they like. Such systems already exist in Patreon, which allows people to subscribe to content creators, allowing the creator to earn a constant income. Hopefully won’t try to push their luck with this concept (want to take bets?)

Do you think paying to be part of a facebook group is reasonable? or ridiculous? Let us know in the comment section below.