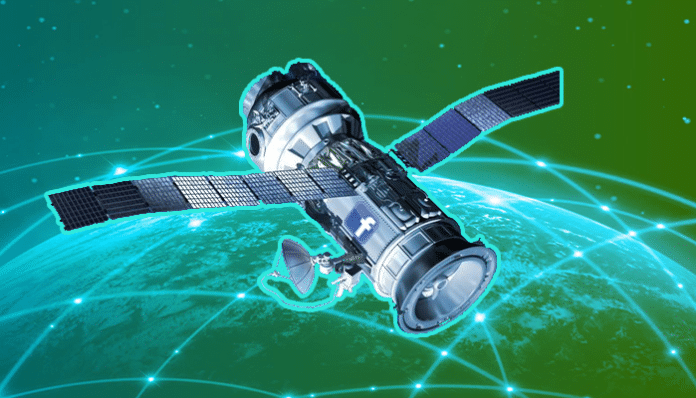 Mammoth amounts of data being transferred every second all over the world. To facilitate this amount of data, we are connected to our internet service provider with wires. These wires are expensive and just plain difficult to install. So you can imagine the challenge of connecting with remote areas of the world.

To combat this, companies have started launching satellites capable of providing internet access to these areas. An internet satellite is designed to orbit in such a way that it effectively “hovers” over a particular region.

This is by no means Facebook’s first attempt at launching such a satellite. Facebook is looking to finalize Internet.org, an initiative to provide internet to underserved regions of the world. Internet.org will run a suite of apps known as Free Basics, a stripped down and walled off version of the internet. While Facebook argues that “Some internet is better than no internet”, It’s worth mentioning that Facebook is the only media site available in Free Basics. In some regions of the world, people think that Facebook IS the internet. 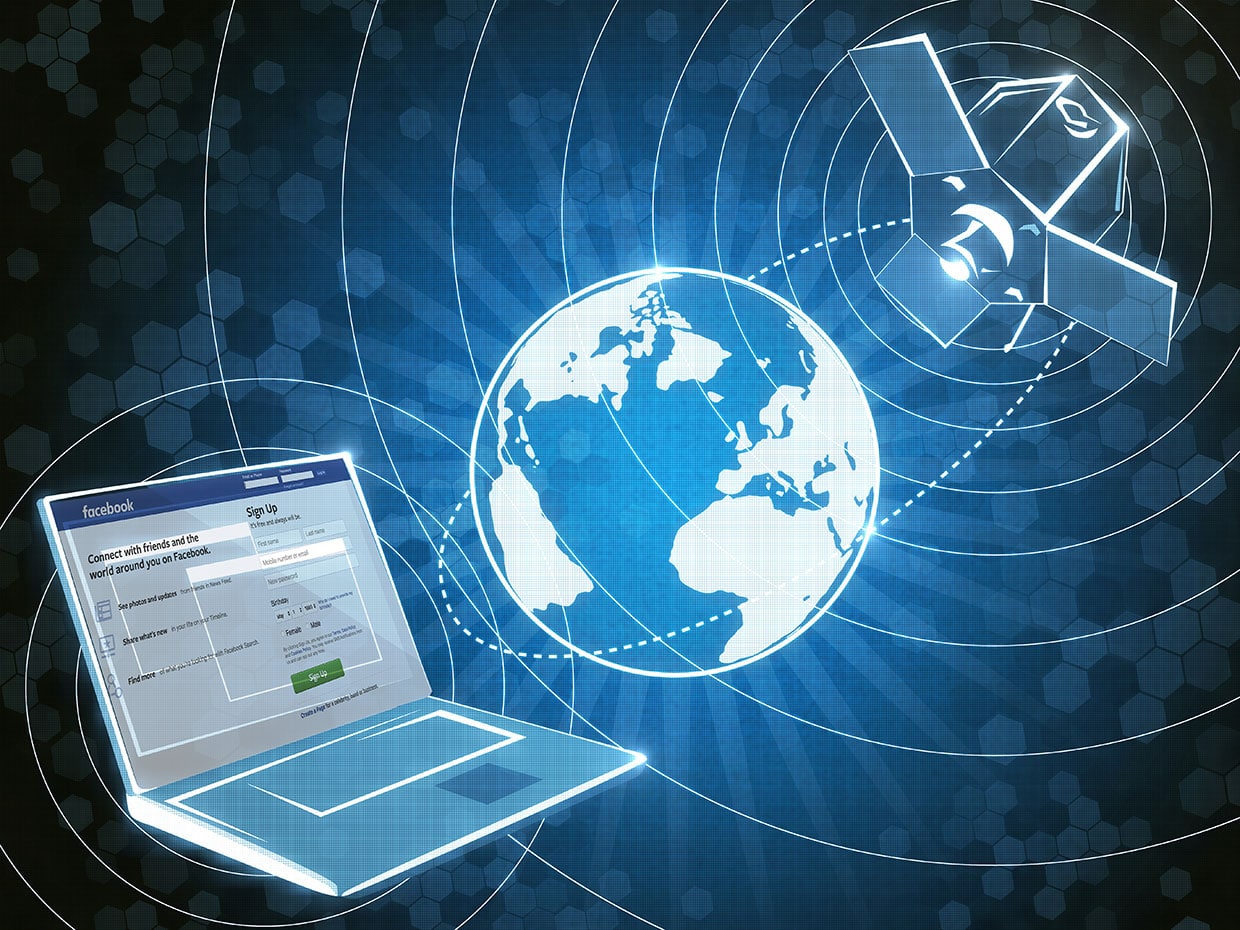 Using an Internet Satellite provides significantly slower internet speeds than traditional wired connections. Because of the distance from the earth, Facebook’s implementation might be even slower than what others may offer in the near future. Some of their competitors are looking into building “constellations” of multiple satellites orbiting much lower. This should, in theory, help improve the speed for the half of the earth’s population still in the dark.

Do you think it is fair for Facebook to be the only media site available in Free Basics? Tell us what you think in the comments below.