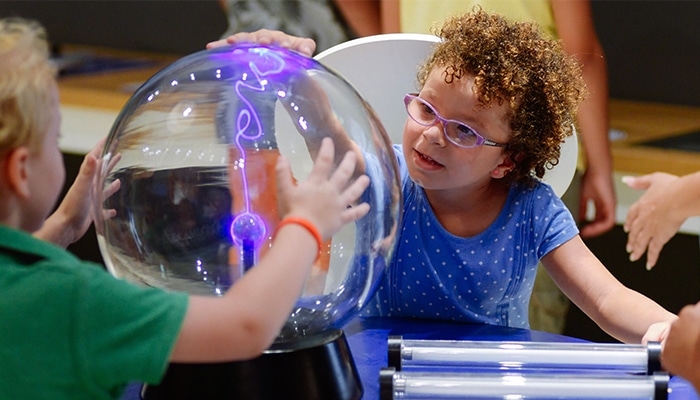 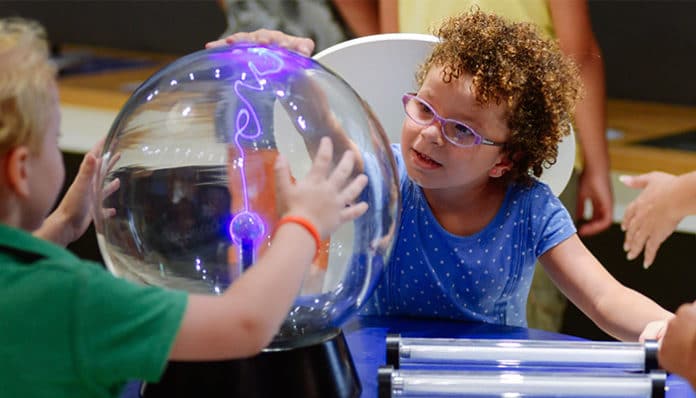 The Malta Council for Science and Technology is pleased to announce that Esplora
Interactive Science Centre, Kalkara has been selected by the European Commission
as one of the emblematic projects for the 30th anniversary of Cohesion Policy.
Esplora will feature in an exhibition which will be held by the Commission in Brussels
together with other member states.

Esplora opened its doors to the public on  Friday 28th October 2016. This project
which was a first of its kind in Malta, is led by the Malta Council for Science and
Technology under the chairmanship of Dr. Jeffrey Pullicino Orlando.

“We are very proud of the recognition that has been given to the years of dedication
and hard work that went into making Esplora one of the foremost Interactive Science
Centres in Europe and a leading visitor attraction in our country. I would like to
personally thank our government for all the support given to us and each and every
one of my team members, past and present. I feel honoured to be part of this great
group of outstanding and committed individuals.”

The incredible renovation of a historic building which was in an imminent state of
collapse into Esplora Interactive Science Centre took almost three years to complete
and has cost around €26 million; €14.5 million of the funds came from the European
Regional Development Fund (ERDF), under Operational Programme I, Cohesion
Policy 2007-2013: Investing in Competitiveness for a Better Quality of Life, Priority
Axis I – Enhancing Knowledge and Innovation.

Parliamentary Secretary for Financial Services, Digital Economy and Innovation
Silvio Schembri expressed his satisfaction over Esplora’s latest milestone. ‘Esplora
is a monumental example of making excellent use of EU funds while investing in the
well-being of society. Since its inauguration, Esplora transformed itself into a hub
that spearheads innovation, research and gives students a hands-on experience on
the opportunities science has to offer in an environment that encourages creative
thinking’  said Schembri while thanking MCST Chairman Jeffrey Pullicino Orlando
and staff for their hard-work.

Moreover, Parliamentary Secretary for EU Funds and Social Dialogue Dr Aaron
Farrugia stated that ESPLORA is an excellent example of how EU funds are being
invested in projects which guarantee a better future for the next generation. “It is the
first interactive Centre of its kind in Malta which has proved to be very popular with
children and parents alike who have visited the centre in their thousands since it
opened its doors to the public. Merit is due to its Chairman Dr Jeffrey Pullicino
Orlando for his leadership together with his staff. I wish to extend my congratulations
for this award and for the future” noted Farrugia.