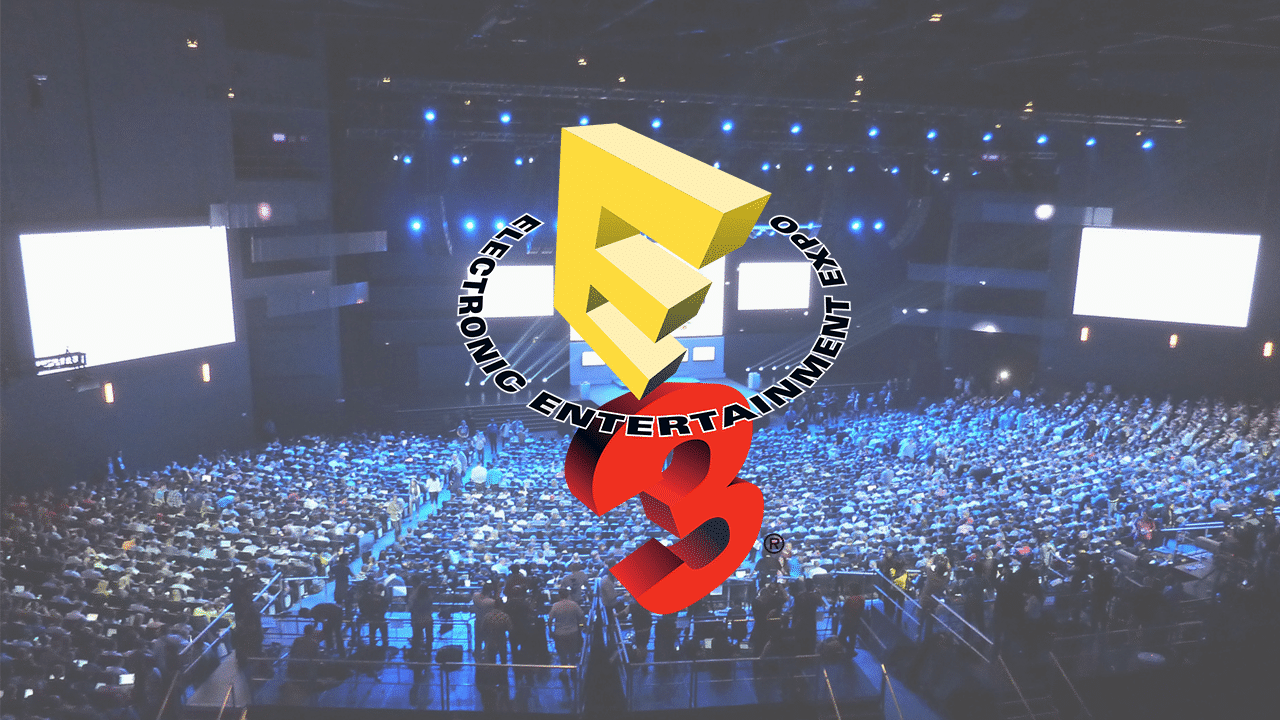 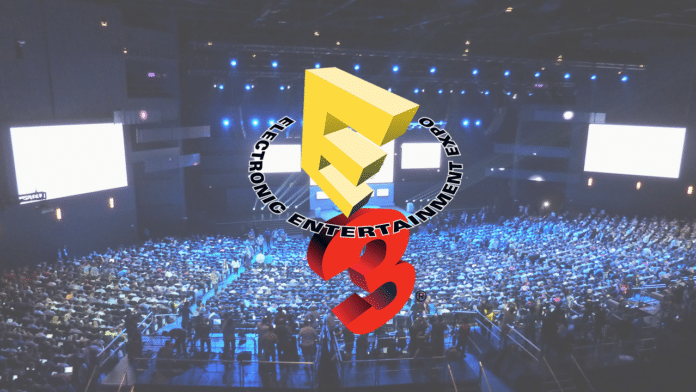 The E3 Expo is upon us. After a lot of really exciting releases such as new wireless charging technology from Logitech & even a new gaming glove from CaptoGlove, there is the need of using these great new technologies to their full capabilities.

Here are the top 5 Game releases on Xbox & PS4 we are most excited about; announced this week during the E3 expo in Los Angeles: 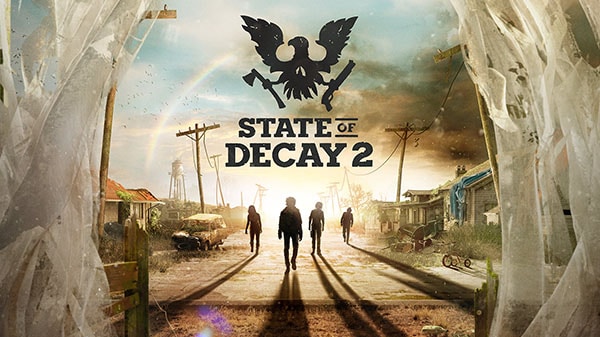 The blobs of grass turned into blades – looking like a completely different game.
Release date: August 2017 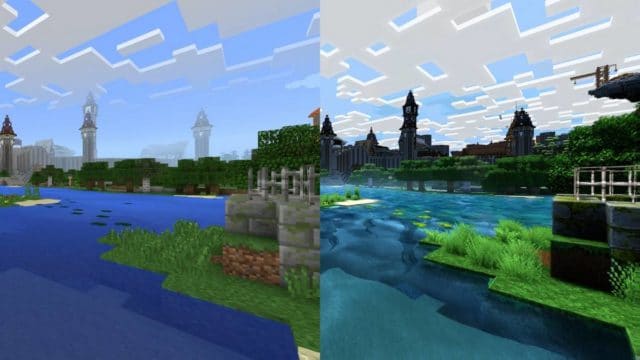 A racing game developed by Polyphony Digital with more crisp and fine graphics than ever before.
Release date: late 2017, after refunding pre-orders. 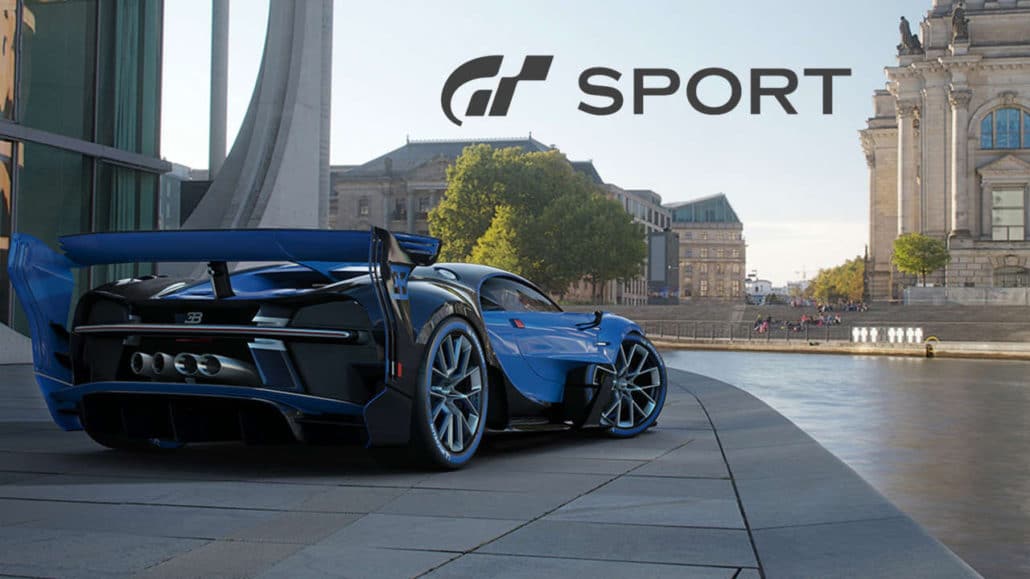 An adventure game created by Naughty dog; the next version after Uncharted 4: A Thief’s End.
Release date: August 22, 2017 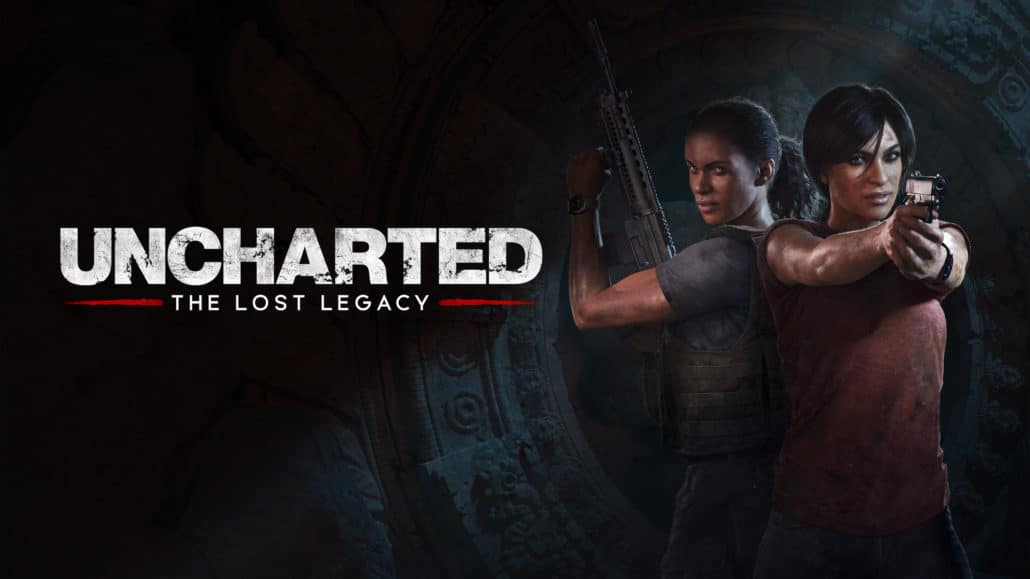 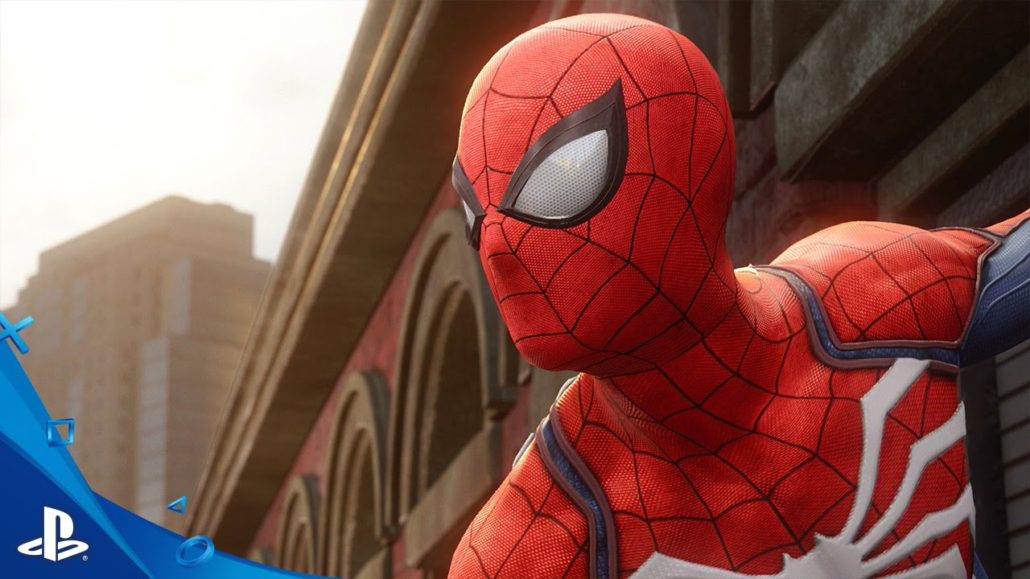 We love the classic Super Mario too much to leave it out of our list, 3D platform video game developed and published by Nintendo for the Nintendo Switch.
Release date: October 27, 2017 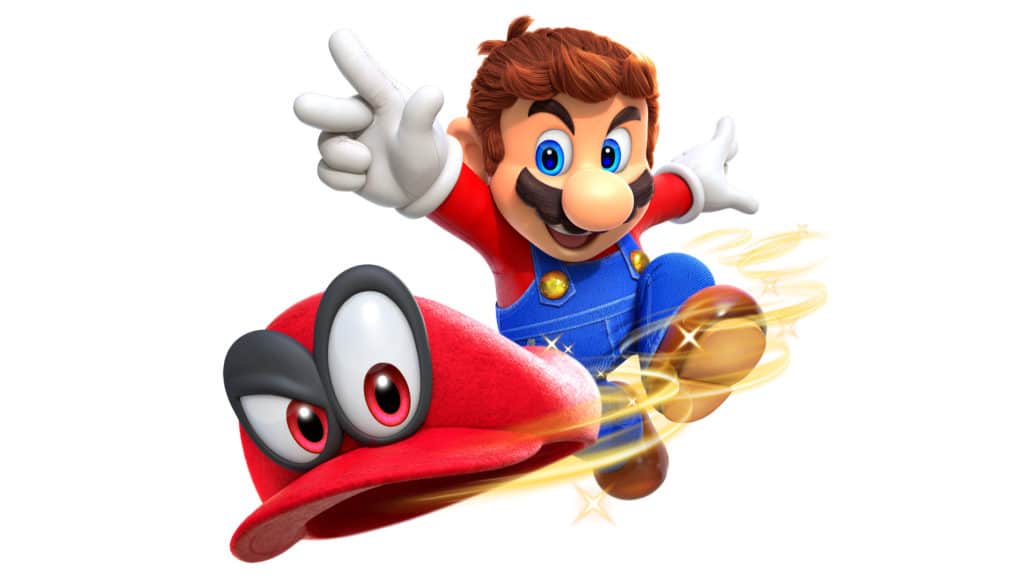