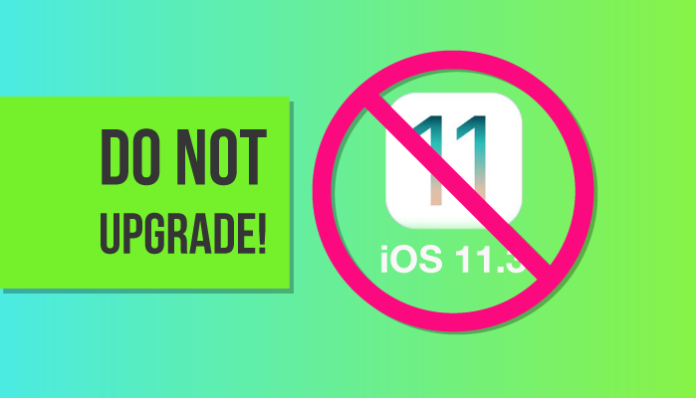 If you thought you got away with getting your cracked iPhone screen from a third party company on the cheap, you have another thing coming for you: iOS 11.3. 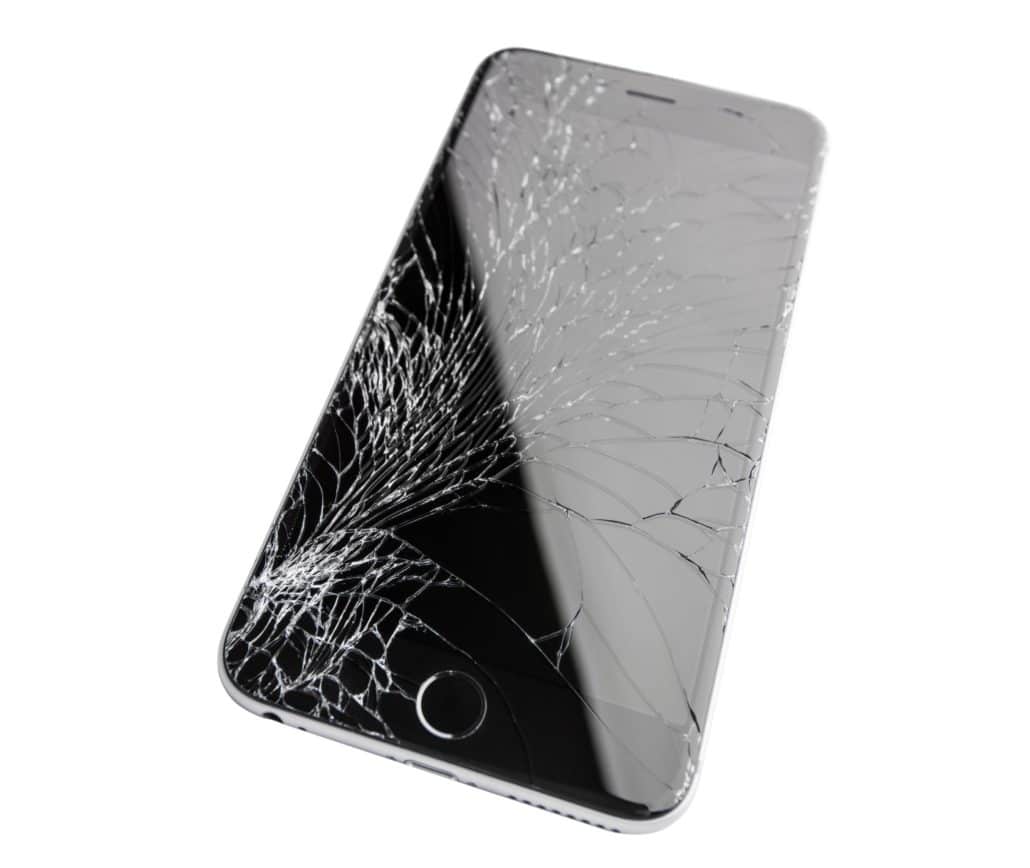 Anyone who has either taken it into their own hands to repair their screens or gone through a third party, rather than from an official Apple store should NOT upgrade to iOS 11.3 as this can and definitely will render your phone useless. We repeat: DO NOT UPGRADE to iOS 11.3.

Until now, only iPhone 8 and 8+ have been affected with being “bricked”. The issue comes from a microchip that powers the phone’s display. With the new update, your iphone touch screen will not work.

This came after Apple made recent changes to their repair policies, such as deciding that iPhone screen replacements wouldn’t void warranties and even sent out special repair machines to third-party repair shops last year.

Since we don’t have an official Apple store in Malta but authorised resellers such as iCentre, we took it into our hands to check if repairing your devices from these resellers will brick the phone.

We contacted an iCentre representative to check whether the devices will, in fact, get bricked after repair. Their answer was that since they send their devices to official Apple repair departments abroad, it shouldn’t be a problem.

If you have already repaired your iPhone yourself or using a third-party service, we urge you to not update or get your iPhone screen changed again, from an official Apple outlet.

Do you it is fair of Apple to only let you change your iPhone screen at an official store?
Tell us in the comments below