Following the massive success of Dr. Dre’s Beats headphones, professional audio developer, Bang & Olufsen, partnered up with rapper/producer DJ Khaled to develop a new line of headphones, called, ‘We The Best’. These professional grade headphones are based on B&O’s BeoPlay H6s, but come in three different colour variations, which are outside of B&O’s styling norm.

“I take pride in crafting a sound based on time, care and, most importantly, the best quality sound on the planet”

The regular version of the BeoPlay H6, retail for roughly around $400 (approx. 292 euros), so we expect that these ‘special’ versions, will be fetching at least $500. The release date is set for ‘the near future’, so we are expected to see these hit the shelves around holiday period. 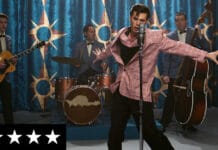 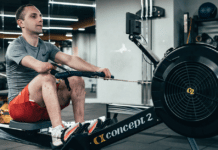