Why Are All These Cryptocurrency and Blockchain Companies Moving to Malta? 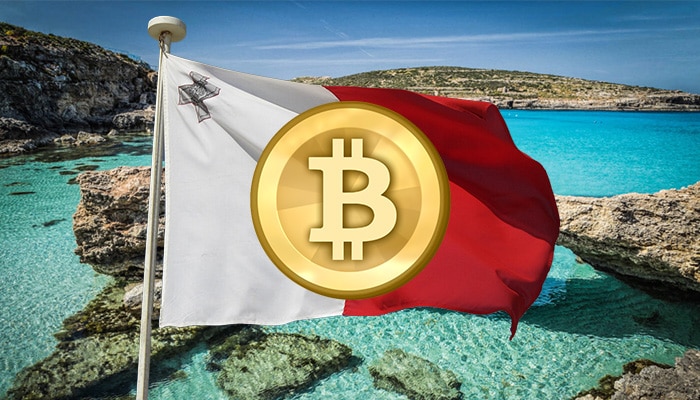 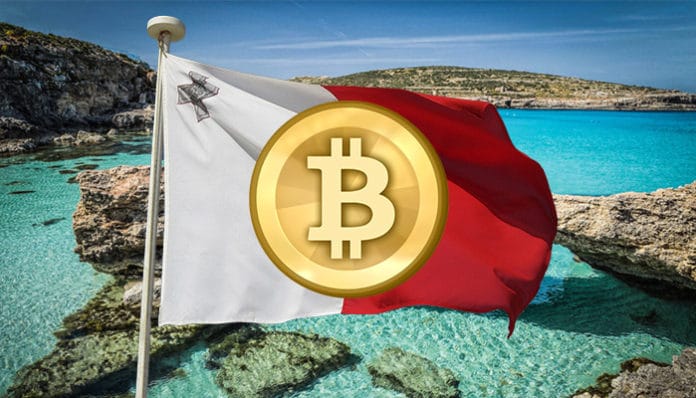 Malta has been breaking the news daily with global leaders in disruptive technologies announcing their moves and new deals in Malta since the government announced an attractive framework for DLT regulation. Malta is well on its way to becoming a “Cryptopia” and “Digital Island” positioning our island in a place to become a global leader in technology and innovation in the coming years.

This March, it was announced the world’s biggest cryptocurrency exchange, Binance relocating their head offices to Malta. Binance made $7.5 million profit within the first three months and will be employing a large number of people along with great contributions to the flourishing of the economy. Founder and CEO Zhao Changpeng said that “Malta is very progressive when it comes to crypto and fintech”, and later added that Binance will soon start offering the service of fiat-to-crypto exchange locally, working with local banks to offer the service. Fiat money is a currency without intrinsic value that has been established as money, often by government regulation – it is not backed up by a physical commodity.

Welcome to #Malta 🇲🇹 @binance. We aim to be the global trailblazers in the regulation of blockchain-based businesses and the jurisdiction of quality and choice for world class fintech companies -JM @SilvioSchembri https://t.co/3qtAQjOpuQ

TRON was the next organisation to join the party when CEO Justin Sun tweeted that he strongly supports the great foresight of Prime Minister Joseph Muscat and hopes to contribute to the blockchain island. The TRON foundation is the organisation behind the TRON (TRX) cryptocurrency which has been fluctuating rather steadily and is still currently almost double the price it started off with.

OKEx is another cryptocurrency exchange, the second largest after Binance, which announced today it will be making the move the Malta. OKEx CEO, Chris Lee mentioned how seriously that Malta is taking this with regards to regulations and following all the legislation needed to bring and run such companies within our shores.

We welcome @OKEx_ a world-leading digital exchange, to our growing #blockchain ecosystem. #Malta🇲🇹 is fast becoming the jurisdiction of choice for Distributed Ledger Technology companies in the European Union and globally -JM @SilvioSchembri 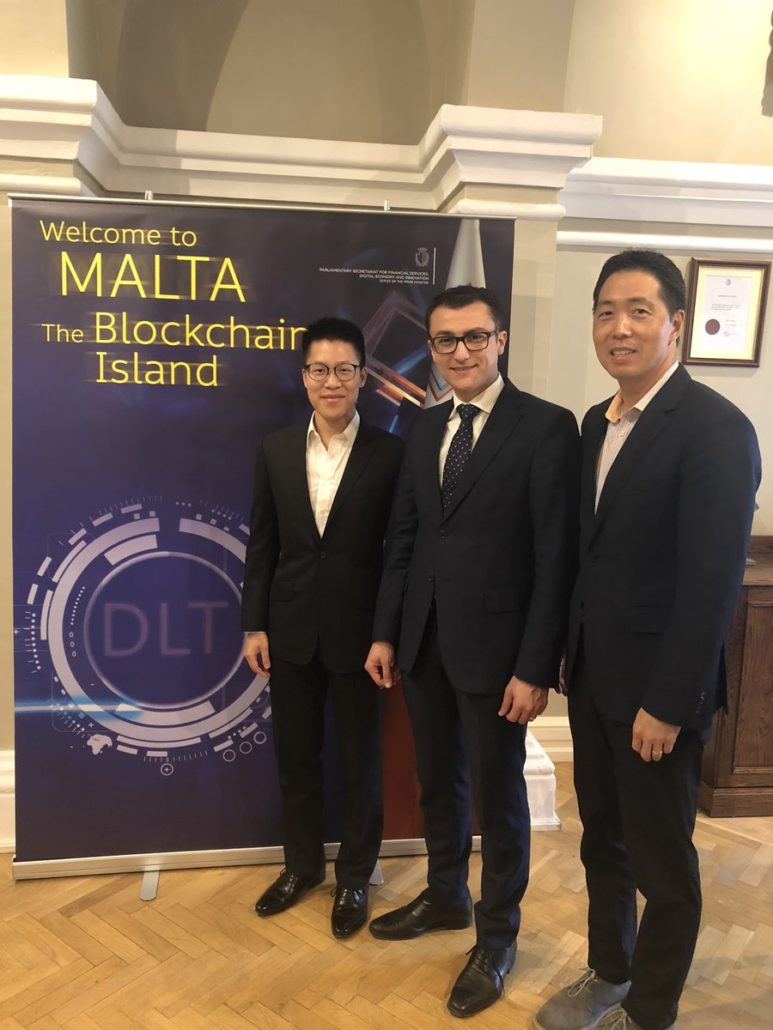 Parliamentary Secretary for Financial Services, Digital Economy and Innovation Hon. Silvio Schembri, who has been at the forefront of this transformation in our technological and economic landscape said that, “this is still the beginning and that there are going to be more companies which will base their operations in our country”.

Do you think Malta can become a global leader in disruptive technologies like blockchain and artificial intelligence? Tell us in the comments below