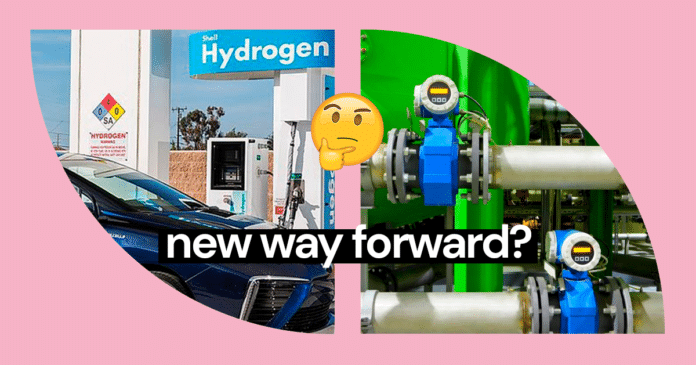 As plans for a second submarine interconnector between Malta and Sicily progress, energy prices continue to increase across the EU. This then led to temporary pauses during high demand in Malta in order to keep tariffs low. Could hydrogen power be a solution to avoid playing these games, though?

The main advantage of hydrogen

There’s one distinct advantage that hydrogen power has versus renewable energy sources such as wind and solar power: the fact that it’s there when needed. The point is that to store power from the sun, it would need to shine first, or the wind would need to blow.

Now, Malta gets plenty of sunshine most days of the year, and though it can get pretty windy, it surely is nowhere near enough to provide adequate power to the island. By extension, that means that the flow of energy is intermittent at best, which isn’t a comforting thought as summers get hotter and winters colder, which contribute to increased electricity demand.

This is where hydrogen can intervene.

It’s the most abundant element in the universe and in its pure state, it can be a clean safe and very powerful fuel. Nanotech companies are working on solar cells which greatly improve efficiency while cutting down on costs.

The downside…but there’s hope yet

Despite some clear advantages, hydrogen power tech is still in its infancy relative to more established players in the market. At the moment, natural gas is needed to derive energy from hydrogen, which is still a pollution contributor. So, in that particular case, in terms of preserving the planet, we’re in the same spot.

However, “green hydrogen” is what corporations and governments around the world are investing millions in. In this scenario, renewable energy will be used to electrolyze water, and thus create the energy required to power our homes and vehicles. It’s way cleaner, of course, and can be stored in large amounts for long periods of time, but right now, it’s also pretty expensive to produce.

Malta’s aim is to import hydrogen power through a gas pipeline from Gela in Sicily is estimated to be around 2030. With Malta’s metro system to begin operations a couple of years after that, green hydrogen will hopefully be a viable source of energy by then.

It’s somewhat comforting to know that even if there’s still a very long road to go before we have either clean hydrogen power or a Maltese metro, there’s a clear intention to eventually achieve both.