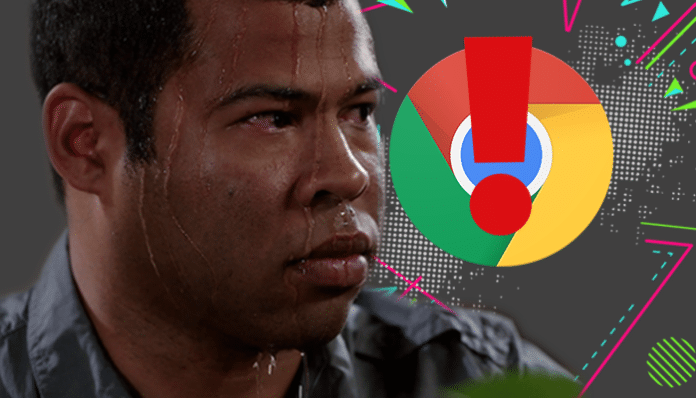 The extension Stylish has been removed from the Google Chrome Store for collecting data on users. More than two million people have downloaded the extension.

Software Engineer Robert Heaton discovered the data collection while working on a website. He only noticed because he noticed numerous HTTP requests from an application on his computer. Upon further inspection, he found that the data that was being sent contained websites that he visited in the recent past. He highlights the problem started when the extension was sold to SimilarWeb. Now, they claim that the data that was collected did not contain any personally identifiable data. But it was later discovered that every user was given a unique number, with every Google search, and every website visited clearly recorded and sent to their servers. 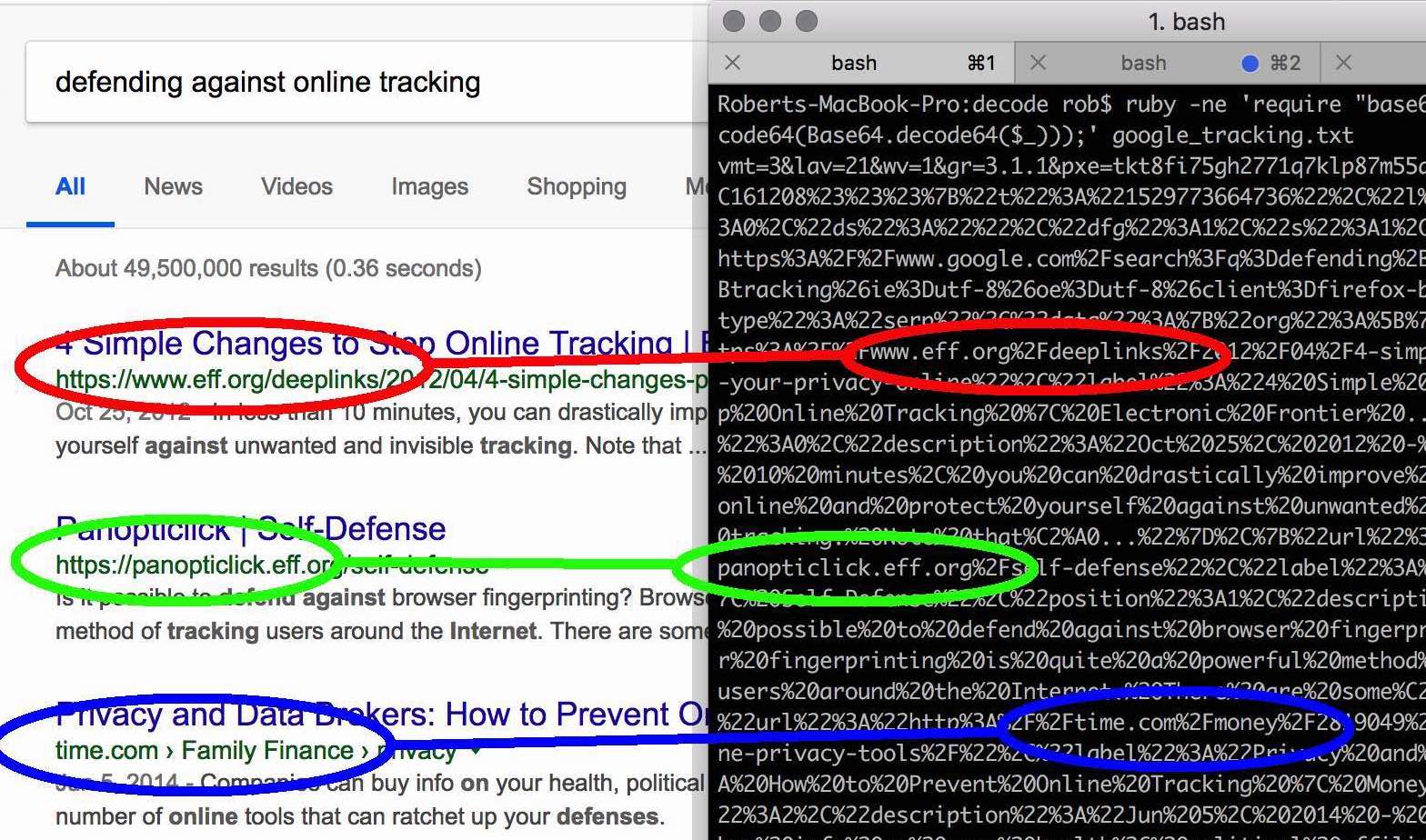 The extension has since been removed from the Chrome Store.

The problems with data collection

This scale of data collection is potentially dangerous. Sure you might be thinking it’s a few random websites. But these same websites sometimes store authentication info in the links, which can and will also be recorded. The depressing thing is that your data might already be out there. All it takes is a small mistake, a disgruntled employee, or even hilariously bad security, and your data is lost. A US Air Force base was recently hacked because no one bothered to change the wifi password on their router. You cannot make this up.

Would you be comfortable with companies seeing your browsing history? Tell us what you think in the comments below.