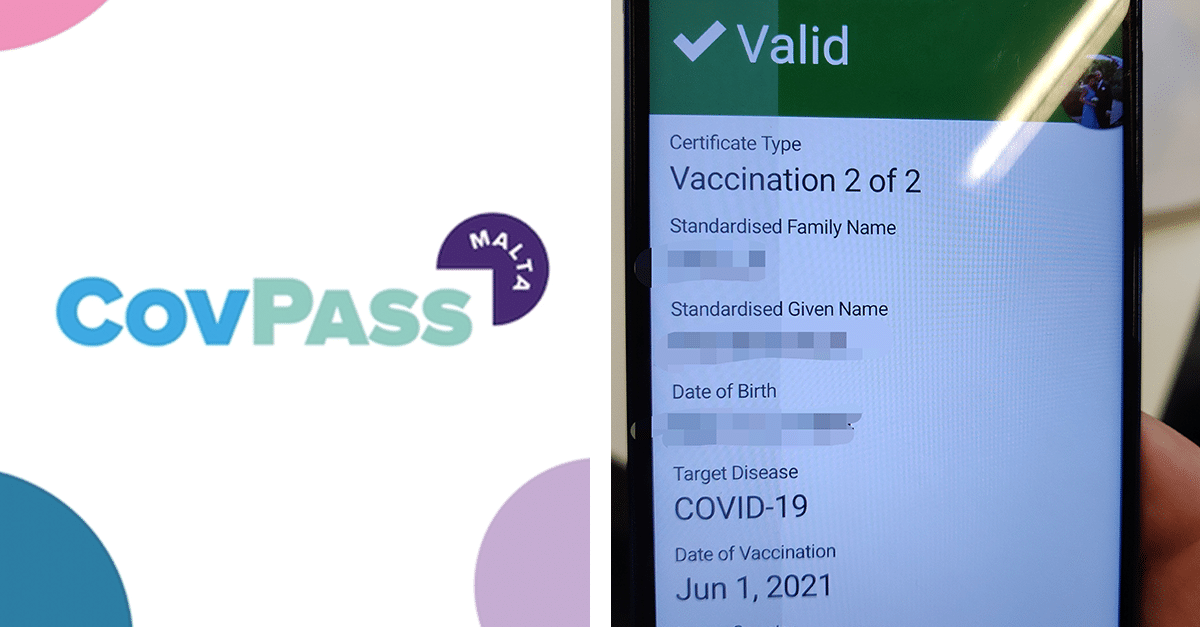 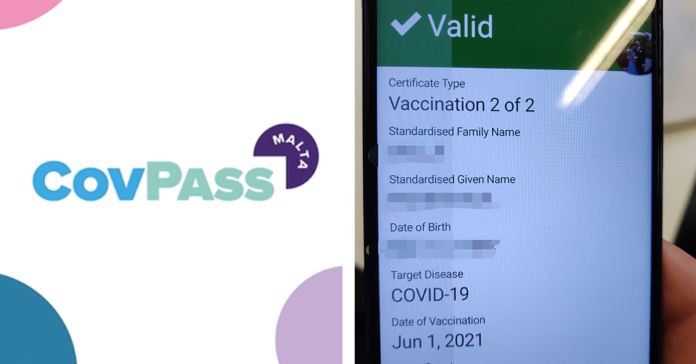 The official CovPass-Malta app that the Government released as a tool for establishments to verify the validity or authenticity of Covid-19 vaccine certificates is failing to catch invalid certificates belonging to persons who have not yet taken their booster.

Members of the Gadgets team sought to test the system on Monday 17 January 2022, the first day of the entry into force of the new rules for establishments requiring proof of vaccination for entry.

The CovPass-Malta app is publicly available and can be downloaded from the App Store and from Google Play. Once a certificate is scanned, the app checks its validity and once it recognises it and sees that it is valid, it highlights it in green.

Gadgets team members who visited a few establishments to test the system found that:

This essentially puts the new rules into question, because they were specifically introduced to ensure that only those who have taken the added protection of the booster are allowed in a variety of public establishments (excluding retail outlets like clothes shops). As things stand, anyone who hasn’t taken the booster, but has taken the first two doses of the vaccine (way back in May 2021, June 2021 or even before that), is still allowed to enter the following establishments.

The new rules state that as from 17 January 2021, only persons with a valid and recognised vaccine certificate will be allowed access in these establishments:

What constitutes a valid certificate?

An adult’s vaccine certificate issued by the Maltese Authorities is defined as valid as follows: