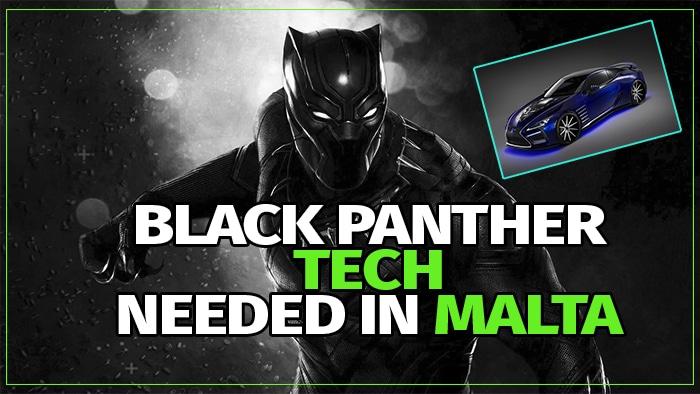 Black Panther is probably the most awaited film of 2018, and it’s only February. This American Superhero film is based on the Marvel Comics character with the  same name.
This blockbuster movie will be hitting our big screens today, the 21st February.

We already have a slight soft spot for the film ahead of release. Our bias might be due to the amount of effort and thought put into the technology being used in the day-to-day lives of the superheroes (from what we have seen so far).

We have compiled a list of technology used in the film that we could see functioning in everyday Maltese society that will make our lives easier (or so we think).

CIA Agent Everett Ross would surely be dead if he were left to be treated by Western medicine, however Shuri’s medical Kimoyo beads kept him alive. These Kimoyo beads can literally get rid of the endless queue at Mater Dei. 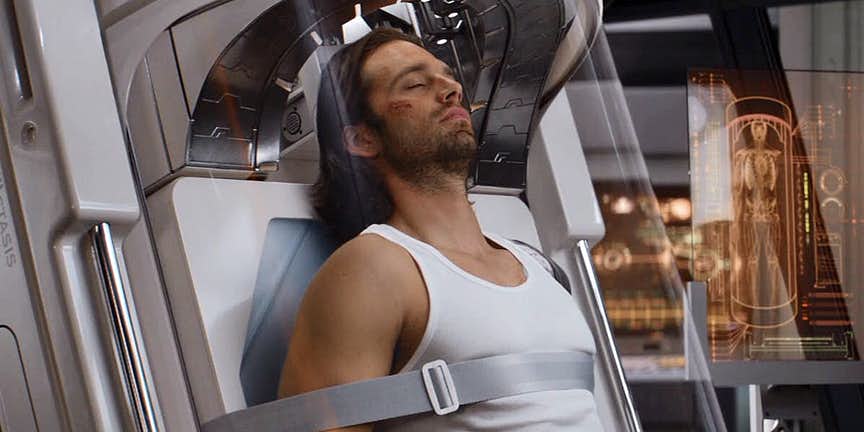 The means of transport in Black Panther are by no means conventional. In the Marvel Vehicles Owner’s Workshop Manual it states that the Dagger has multiple vertical stabilisers so you don’t need to keep your eye always on the road in everyday Maltese traffic. 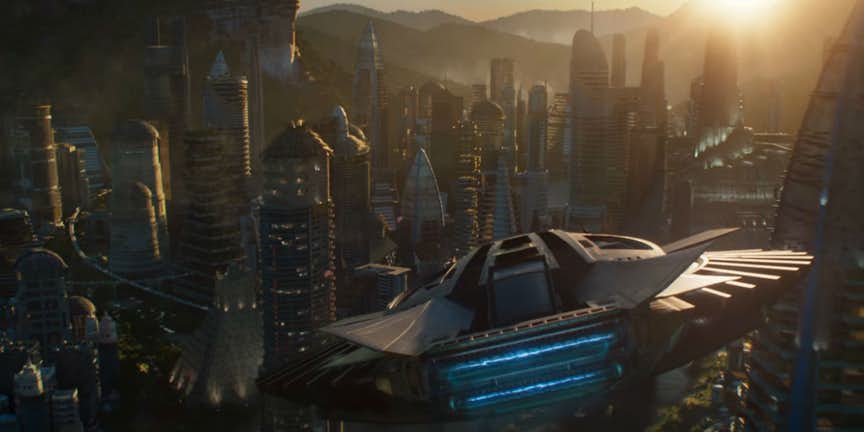 Holographic displays are something we are starting to see development in. Black Panther chose to include it with wrist-mounted hologram projectors that are used to manage a three-dimensional video call. Imagine being able to catch up with your Nanna without having to stuff your face to avoid conflict. 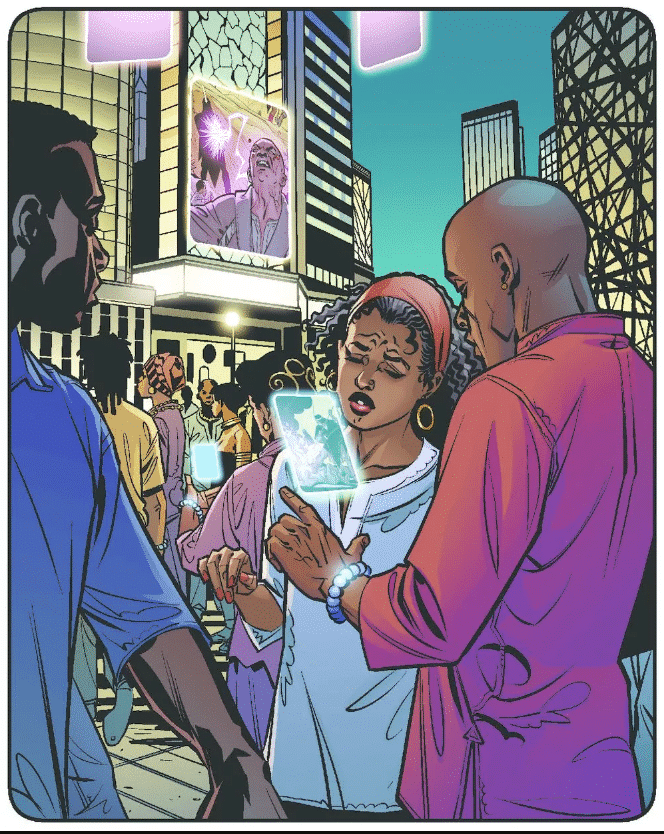