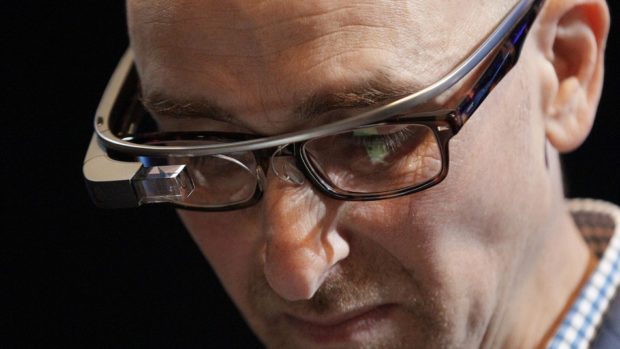 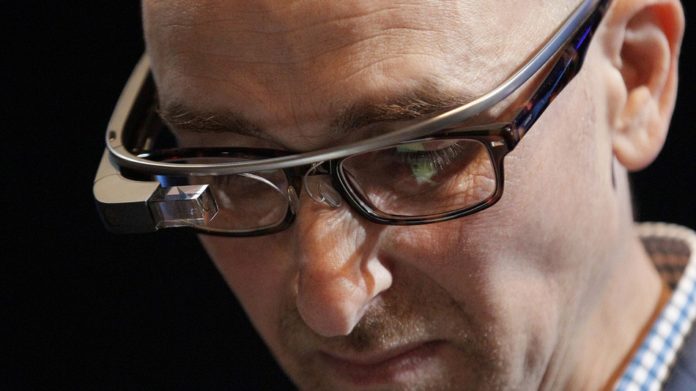 Apple have been working on new AR technology and that’s no secret. After the release of ARKIT and their collaboration with Ikea to make choosing furniture a breeze. Apple are furthering their Augmented Realities technologies after applying for a patent that overlays information over the real world. To put it in context, imagine a phone using its camera and overlaying text over the camera output according to the footage being captured by the camera. 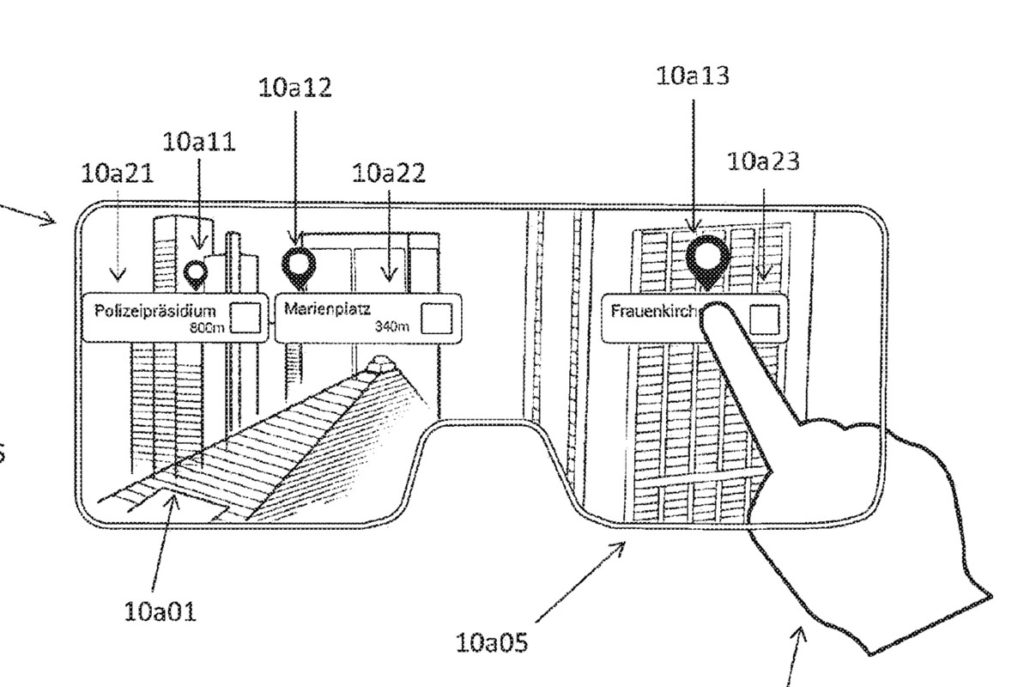 Apple are saying that their patented technology is going to be applied to a “semi transparent spectacle or glass”. This will mean that your eyes will be seeing the real world while also being able to read the overlaid text. It could simply mean pointing out points of interest.  Like the Apple Watch, the glasses will be a fashion statement and won’t look like current AR ready headsets.