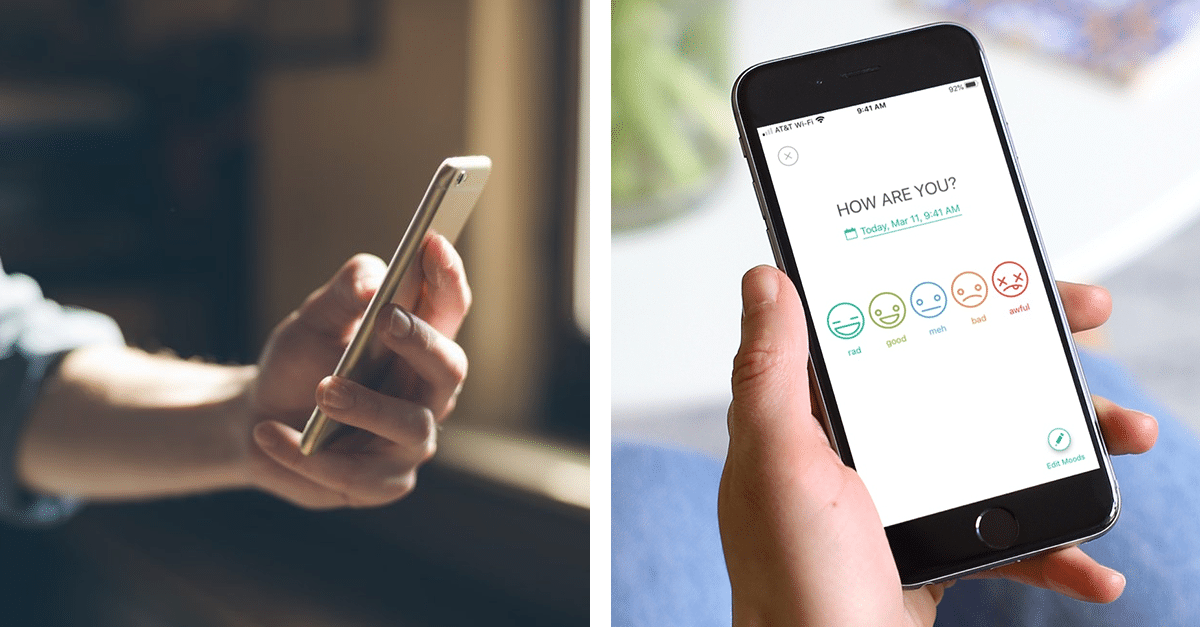 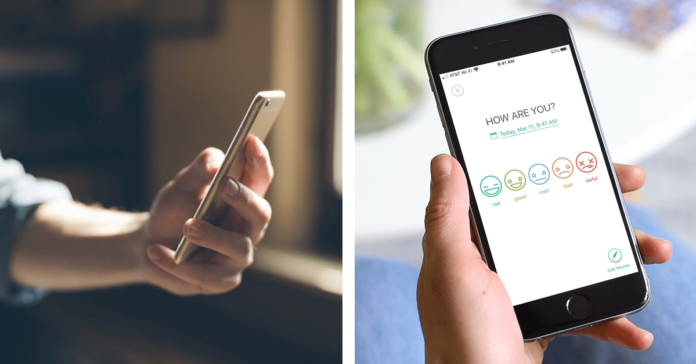 Our smartphones in particular are already very adept at tracking data whether it’s our spending habits on Revolut, our movement via GPS or how long we watch videos on Facebook. Our information is (usually) anonymously collected, fed into data aggregators from which patterns are discerned and the algorithms that shape our decisions are perfected. Now while that all sounds very doom and gloom, what if that model was used but to track our mental health for all the right reasons by tracking the way we tap our phone screens?

Wait, they can do that?

Not with current software no, a dedicated app would be needed, like TapCounter by QuantActions. The idea behind the app is a scientific one, where through capturing and analysing the data of people tapping and poking their phones, it will be able to “detect important indicators related to mental/neurological health”.

QuantActions co-founder and Leiden University neuroscientist Arko Ghosh has high hopes for what he calls “tappigraphy”. The term is new enough that it’s not even been added to the Grammarly dictionary. However, he explains that it can be used to determine sleep patterns (if you’re no stranger to late-night social media scrolling), as well as mental performance levels. He’s also published work to support the claims.

Of course, literal phone tapping (not the spy-kind) is just the beginning. The dream of Ghosh and similarly-inclined scientists is to take huge amounts of raw data continuously collected from smartphones, wearables and other digital device-wear and analyse them using artificial intelligence (AI) to detect behaviour related to health and disease. It’s an idea that’s got a lot of potential for good, but it can also go horribly wrong.

Until now, diagnosing mental illness usually requires some form of either self-diagnosis or someone pointing out that a visit to a trained professional might be in order. These moments however can be few and far between. The study of tappigraphy, or digital phenotyping, analyses a lot of data over longer periods of time. It’s therefore assumed that a better, more accurate picture can be painted.

Preliminary medical studies have shown how subtle changes in smartphone tappigraphy alone could be used to infer abnormalities in brainwaves of people with epilepsy. The end goal is to use this data to predict episodes and send the alert for help, if necessary. Of course, that’s just the beginning.

If properly interpreted, patterns in geolocation data may correlate with depressive episodes and schizophrenia relapses. The data can also be used to predict mania in bipolar disorder and autism detection in toddlers from the way they gaze at a smartphone screen. In a time where mental health issues are rising and services are being stretched, an additional method of diagnosis helps with better self-management, relieving the pressure on all involved.

How it could go terribly wrong

The information involved is highly-sensitive and large corporations have poor records when it comes to how they use data to their advantage more than the people to whom that data truly belongs. Data collected during research is heavily guarded because those protocols are strict and the supervising entities tend to hold all the cards and could pull the plug on the study. With multi-billion dollar industries, it’s a different story.

Companies like Amazon, Google and Apple have all shown interest in this type of technology, and all three have shown their limitations in how they handle sensitive data in multiple instances. What’s more, when breakthroughs of this nature are made and attempts to adopt them into the real world are made, regulation often lags behind practice. Who’s to say how employers, insurers and even governments use deeply personal data such as this? One of the proposed measures would have the phone owner’s written words tracked for use of certain words and phrases.

Another issue arises. What if the data from digital phenotyping suggests one thing, but a medical professional deduces another? If it’s used as a support mechanism to a doctor or clinician, then that’s fine. But used in isolation, experts have described it as “missing the context in which people experience emotional distress.”

Giving the benefit of the doubt

Despite the concerns, it’s worth noting that studies are at a very early stage, with only a handful of participants have taken part in the tests done so far. It’s not even clear if mental conditions can be adequately tracked, but we owe it to ourselves to at least try. If there’s the chance that using smartphones to improve our mental health, then the data needs to be studied but as Ghosh put it, “We need to make sure we are actually helping people and not disturbing their lives”.

Would you be comfortable with your phone tracking your mental health, or is it an invasion of privacy?