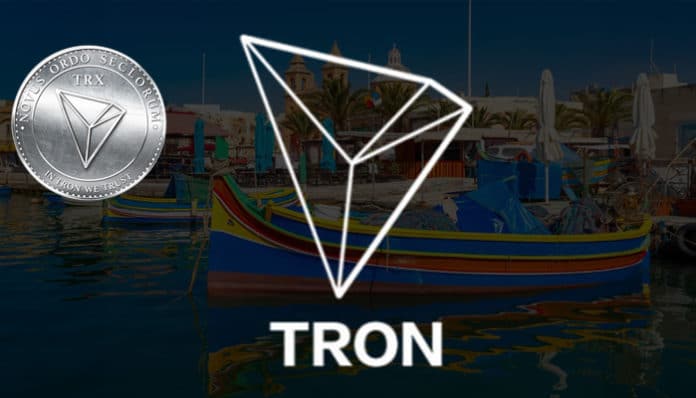 Justin Sun, the founder of Tron Foundation has confirmed the news regarding cryptocurrency based company Tron expansion in Malta. Sun first tweeted about being grateful to the Prime Minister of Malta, Joseph Muscat for the support and looking forward to building a blockchain island with the Maltese Government. Later adding that the TRON foundation is considering to invest and operate in Malta along with their partner, Binance. 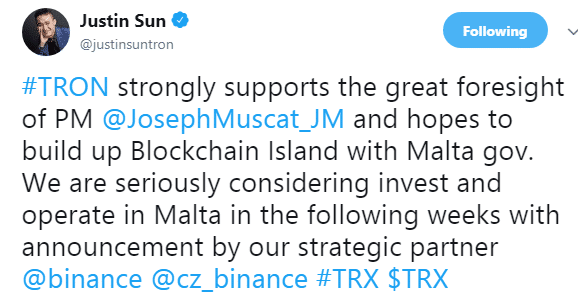 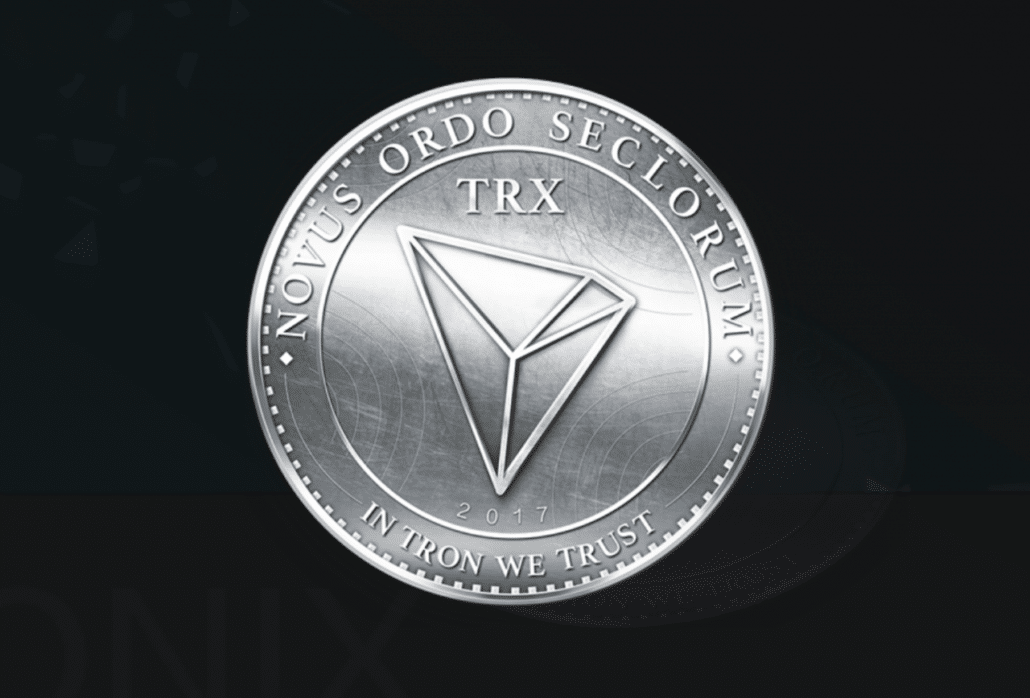 The Tron foundation is the organisation behind Tron (TRX) cryptocurrency, which had a huge growth in January and has steadied out since.

Find out more about the ins and outs of Tron from here.

Do you think bringing over cryptocurrency and blockchain companies will help our economy ultimately?