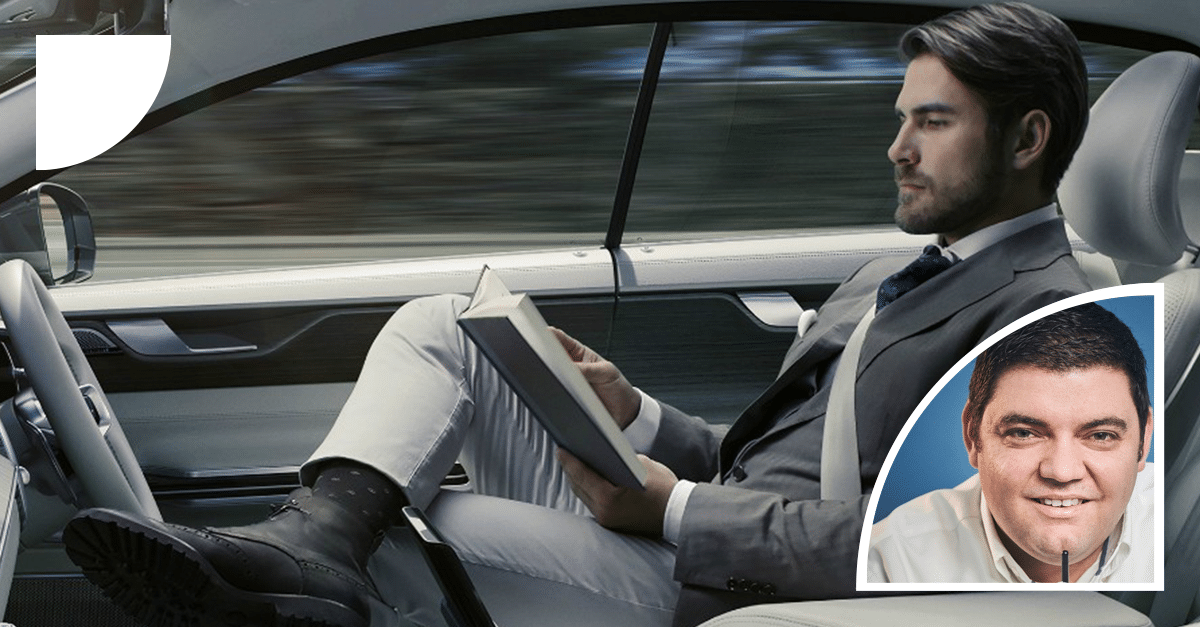 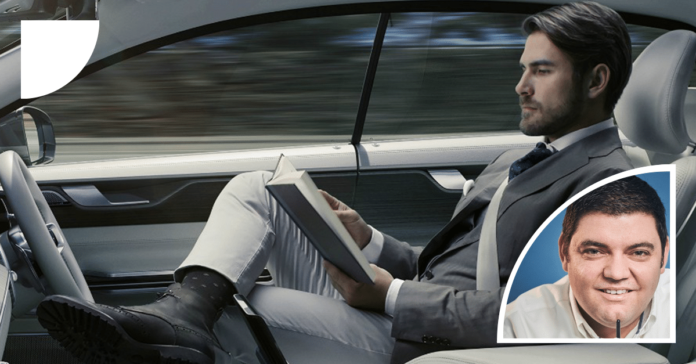 Making Maltese roads safer is a topic that’s frequently on our minds. Malta’s reliance on privately-owned vehicles results in an extraordinarily high ratio of car owners per capita, and while not all cars will be on the road at the same time (one person might own more than one or two cars), there’s no denying that there are traffic problems around the island. By extension, our reliance on privately-owned vehicles means that we’re loathed to relinquish control, so we’ll drive anywhere, whether that’s the safest option or not.

We recently had a chat with local artificial intelligence and tech expert Professor Alexiei Dingli about how to improve road safety in Malta. He mentioned adding different types of speed cameras, as well as devices that can be linked to mobile phones and apps that can help reward good driving behaviour, with insurance companies monitoring said behaviour and lowering premiums for those following the rules.

Another interesting point Professor Dingli made was that most of us tend to drive on a kind of auto-pilot, especially if it’s part of our morning routine. Having a mobile app linked to the devices mentioned above can “learn” our driving styles and routines, and therefore can give us little nudges to make sure we’re aware of the situation on the road we’re on.

Warnings such as “blind spot in 200m” and the like can give us a personalised driving experience where we’re more attentive and not alienated by the routine. Think of it as one way of preventing the accident before it happens. Given the way artificial intelligence can learn patterns, if the driver is not following the usual pattern, the devices of different drivers can communicate with each other through a common platform and raise alerts, thus preventing potential accidents.

It could result in one driver being warned of a driver ahead who is driving haphazardly, possibly under the influence of alcohol or who is not feeling too well. And so far, this is just tech that’s already out there. It just needs to be placed into a useful context and adopted at large. However, people will need a better incentive than safety to use it, which is why insurance companies could be key in ensuring that this is a lasting solution.

Self-driving vehicles are a future solution

Given Professor Dingli’s expertise in the world of artificial intelligence, the conversation about road safety had to veer, at some point, towards autonomous/self-driving cars. Our thought was that for self-driving vehicles to truly have a positive effect, we’d need to see a lot of them on the roads. Not quite, Professor Dingly explains.

“Each self-driving car is replacing a human driver, so essentially that’s one more guaranteed good driver!”, he laughs, before addressing the issue. “Worldwide there are 1.3 million fatalities a year linked with driving, added to 2 million injuries. 94% of these are human errors”. This is where the strength of artificial intelligence comes in.

“If you had to add up all the hours spent driving, the average person would spend around 3 years of their entire life driving. Furthermore, once you’ve established a driving style, it’s difficult to change it. Self-driving systems so far amalgamate around 60 years of continuous driving data, compile it in no time and continue learning new safety procedures, thus accumulating even more driving experiences – a feat which is unreachable by any human being.”

But it doesn’t stop there. “The way we use cars will change forever”, he explains. “We’ll probably shift more towards a renting culture, and it’s likely that we’ll need smaller vehicles”. This is because the driver’s area is no longer the key focus of the car, but the rest of the interior which can be made more spacious and flexible.

Vehicles could become workspaces if needed. When it comes to deliveries or moving goods, you could rent a self-driving truck, and the same goes for other journies, such as ferrying kids to private lessons or taking them to school. You can rest assured that the robotic driver taking your child to school is literally programmed to obey the law.

As great as they might seem, Dingli reminds us that despite the promise shown thus far, it’s still early days. “For now, they’re not an immediate solution. Poorly maintained roads might cause an issue, and in a recent case, a QR code was used to hack the system of one of these vehicles, causing a crash”. But since it’s still early in the self-driving vehicle world, that means that there’s plenty of time to fix potential issues.

“All things considered,” Professor Dingli concludes, “autonomous vehicles are safer, and let’s face it; even when you get into a car with a friend you trust, you never truly have a guarantee of their driving ability. We implicitly trust people anyway, so it’s not too different from trusting an ever-improving intelligent system.”

Would you trust a self-driving vehicle if it’s proven to be a safe transport option?