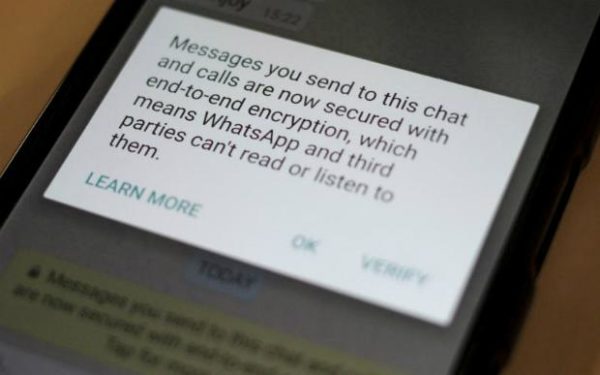 The Australian government is currently implementing laws that will make tech giants Facebook and Google decrypt their data in order to catch terrorists, pedophiles and drug traffickers. Investigators will be able to ask tech-giants like Apple, Google and Facebook for help in order to catch criminals.

“We’ve got a real problem in that the new law enforcement agencies are increasingly unable to find out what terrorists and drug traffickers and pedophile rings are up to because of the very high levels of encryption,”

The new laws will be modelled over the UK’s Investigatory Powers Act which gives intelligence agencies the power to ask for de-encrypted communications from tech-companies. 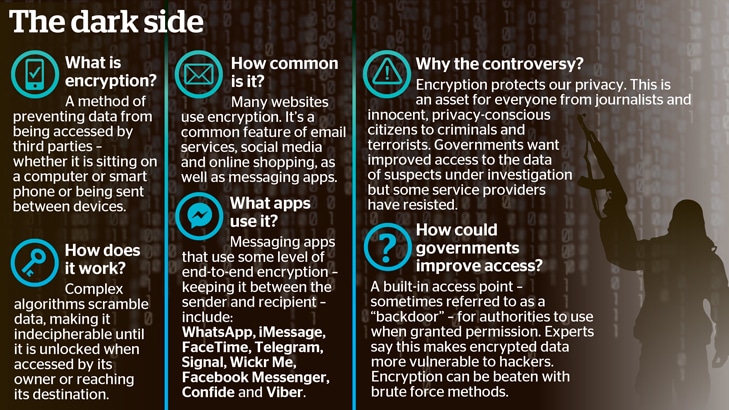 This, obviously is easier said than done and we can see this from the stand-off with the FBI Apple had when they refused to unlock a shooter’s phone.
Similarly Facebook said “That’s why we already have a protocol in place to respond to requests where we can. At the same time, weakening encrypted systems for them would mean weakening it for everyone”.

WhatsApp, owned by Facebook said that they will “fight any government request to create a backdoor.”

We don’t know where this is going to go and frankly neither do the Australian Government due to lack of cooperation from the tech-giants. The only way to find out is to wait until the end of the year at Parliament.