Women’s Day is a day to commemorate and celebrate the social, economic, cultural and political achievements of women. It is well known that women have unequal rights and a significant pay gap within the technology sector as in the case of Uber, but today we wanted to focus on the women who are killing it in the technology industry despite unfair advantages, in 2018. Here’s to some power women working in the technology space to inspire both men and women today.

Sandberg is an American technology activist, author and COO of Facebook. She is also the leader of the Lean In Foundation which is a global community dedicated to helping women achieve their ambitions. Sandberg recently made headlines by highlighting the responsibility Facebook has and how that responsibility continues to grow as Facebook continues to excel. Sandberg made the list for top 100 influential people on TIME magazine in 2015. Sandberg also recently made headlines for saying that she “will not rest” until women run half of the world’s countries and companies. 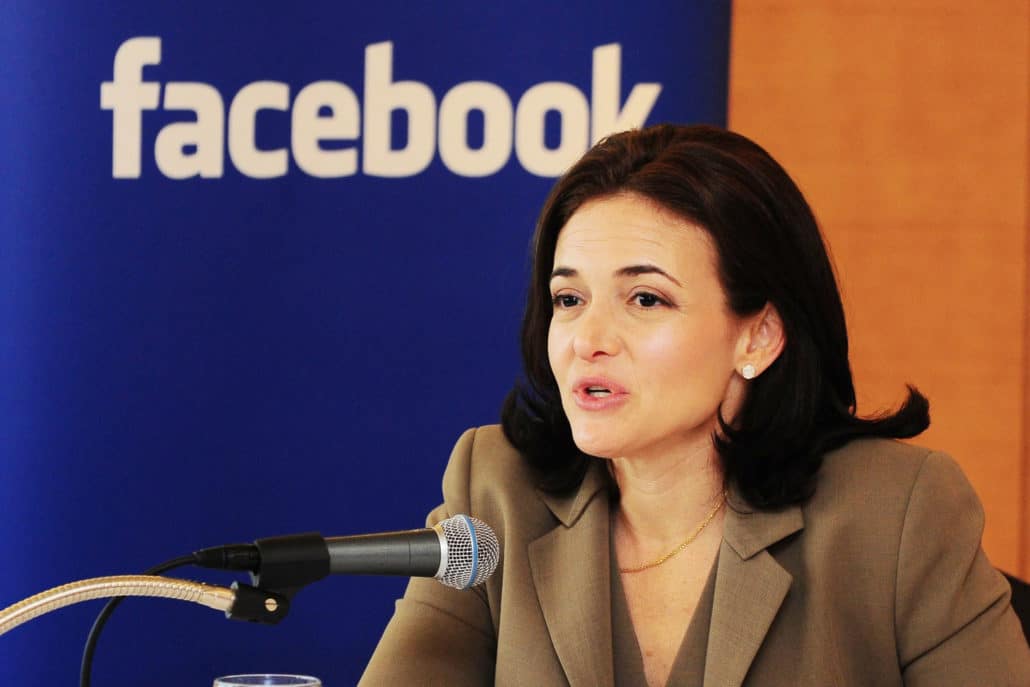 Founder and CEO of Techsesh, a website that provides information on stylish wearable tech, women in technology and gadget reviews. The motive of her career has always been to simplify technology and make it more accessible to the average person similar to the motives of tech wizard Steve Wozniak. Naziri is an influencer, content strategist and media personality. 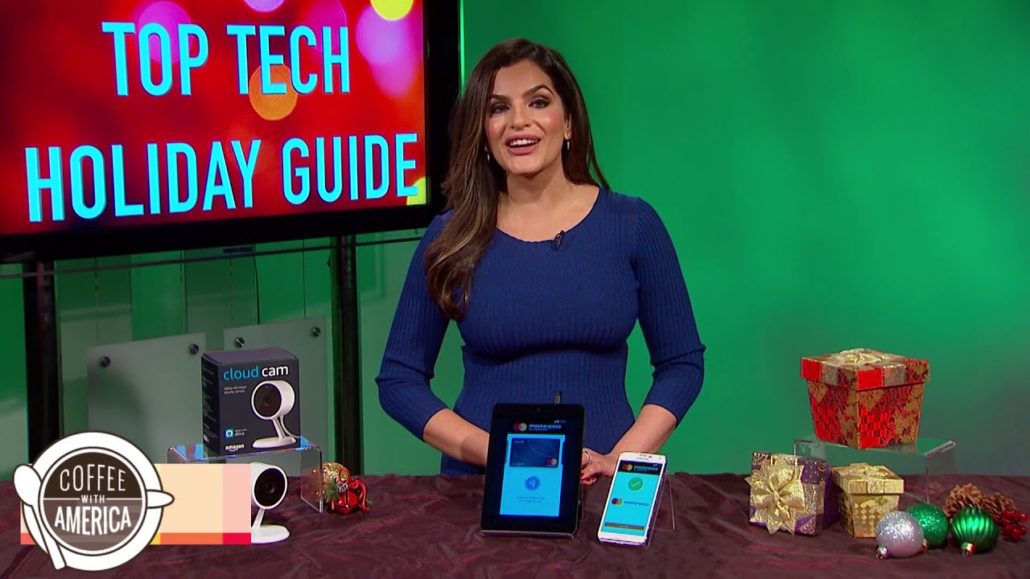 Engineer at Slack technologies. Baker has a background of working in environments that are inclusive of women, minorities and other underrepresented groups. Erica Baker is one of the founding members of Project Include, which is an organisation that recognizes the difficulties tech companies face in the embracing of meaningful diversity and creating corporate cultures built around inclusive solutions. 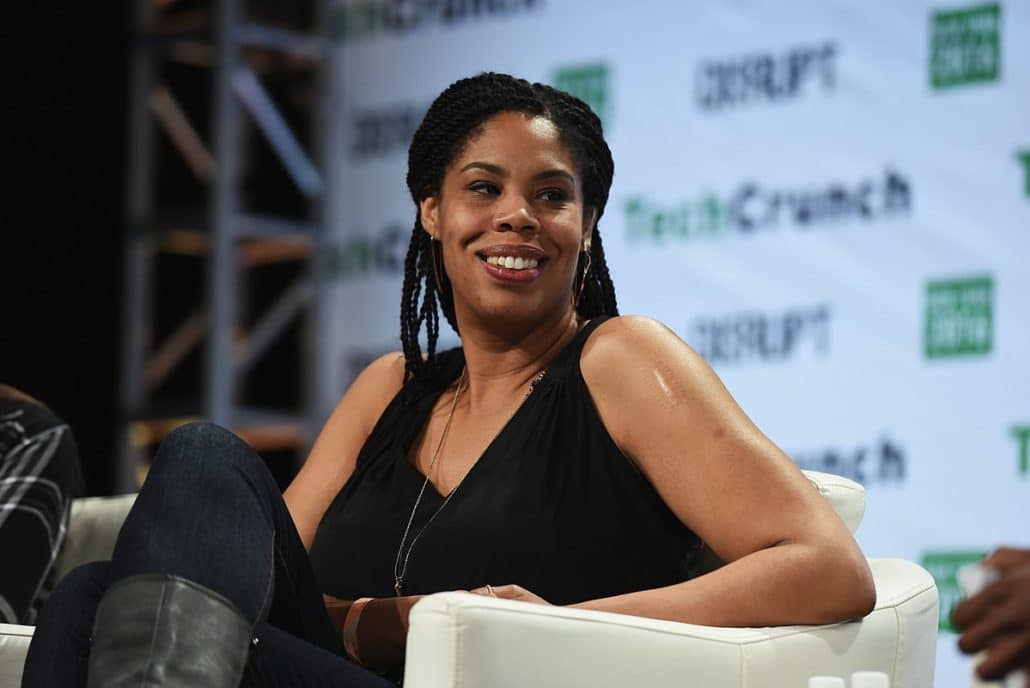 Wojcicki joined Google as their first marketing manager in 1999, she is now the CEO of YouTube. Susan Wojcicki while overseeing Google Video for some time, proposed that Google buy YouTube, which they did, for €1.3 billion. YouTube is now worth over €70 billion. Talk about doing something right. Wojcicki also made the TIME Magazine’s top 100 influential people in 2015.

Marissa Mayer is the former president of Yahoo! and current CEO since 2012. This job came about after years of working with Google as a spokesperson and executive for over 10 years. Mayer was Google’s first female engineer ever. 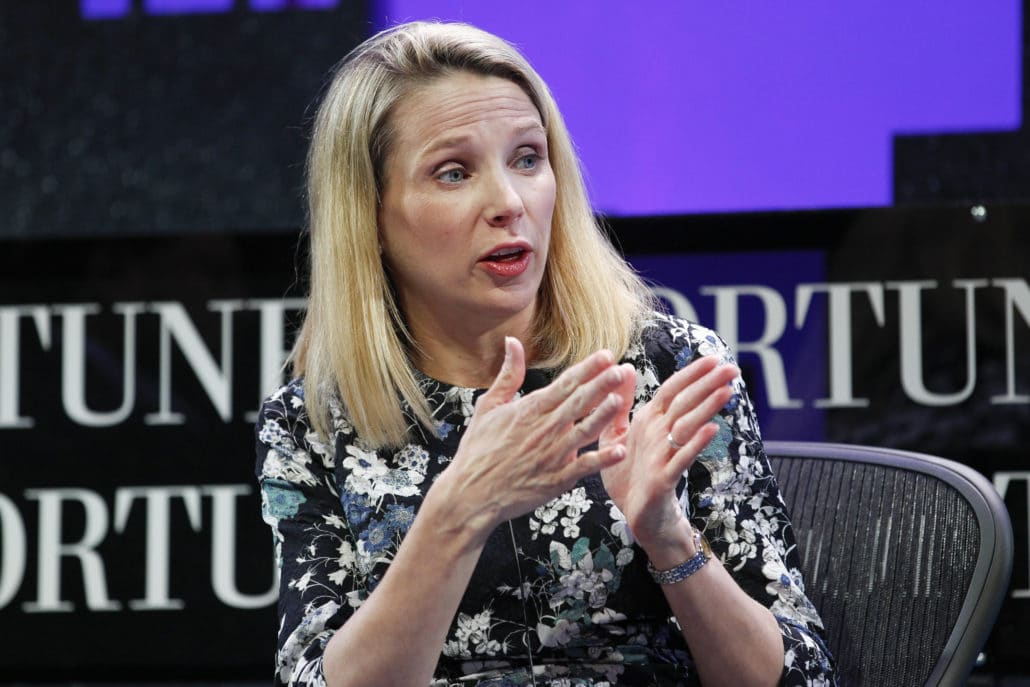 CEO of Hewlett Packard Enterprise, Whitman is a seasoned Silicon Valley mogul with over 30 years of experience leading huge brands including HP and Ebay. Since taking over Hewlett Packard, she saw the split between the hardware giant into two separate companies. 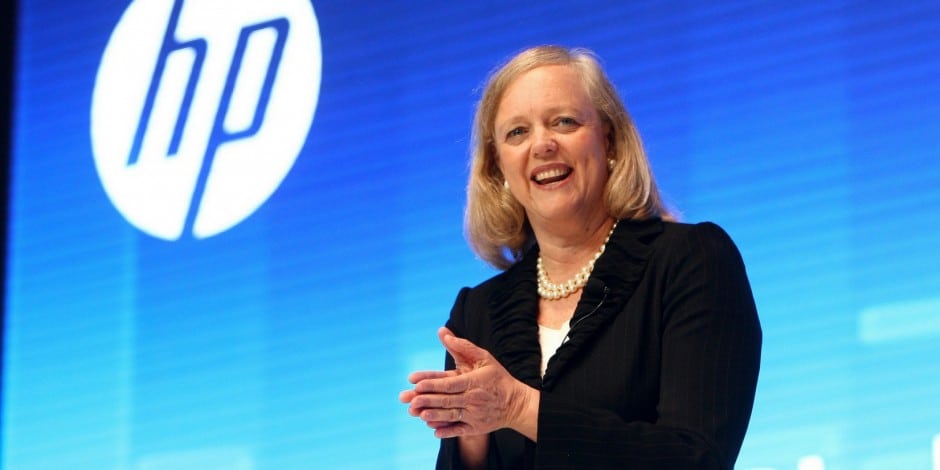 Bonus: Rachel and Martina from Gadgets

Tag a woman who made a significant difference in your life in the comments below!