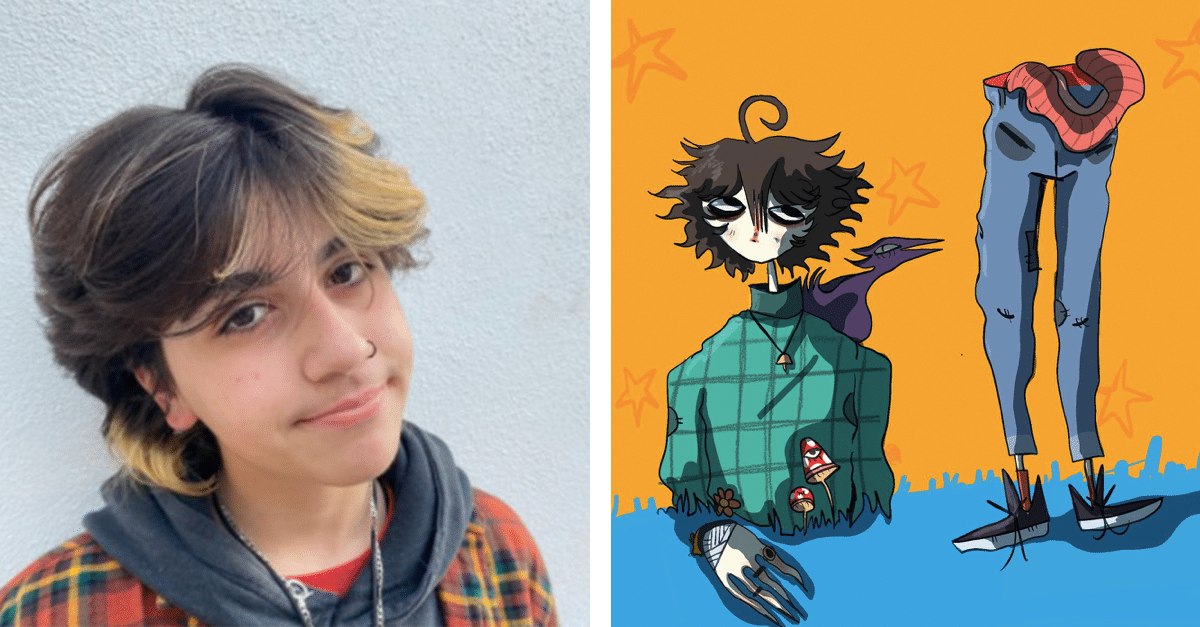 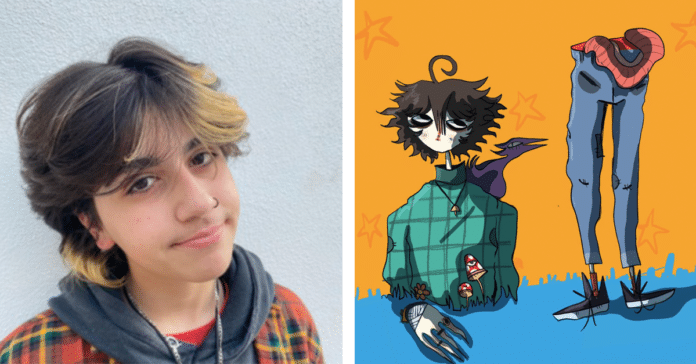 He’s 16, goes by the name of Sam Blye and he uses his iPad Pro to create art that he says is the result of his “strange imagination”.

The Maltese artist spoke to Gadgets on the eve of the opening of his first-ever exhibition. Again, he refers to his creations as strange, possibly because many of his illustrations are representations of fantasical, mythical creatures. He goes on to add that this is what, in his view, make his art so intriguing. Blye is inspired by a variety of things and he sometimes even uses something he would have read somewhere, bringing it to life in his illustrations.

“I’m inspired by music, nature, animals… I’ve always been very interested in animals,” he explains, saying that he’s obsessed with books featuring animals, which he would then go on to draw.

Blye’s been drawing for as long as he can remember, using different surfaces to express himself visually. He would scribble on his homework and even on the walls of his room.

Why did he feel the need to draw? “One particular aspect that drew me to art was the fact that I didn’t have a good relationship with my father. He didn’t teach my how to portray my emotions to others, I didn’t know how to express myself. Drawing was my only outlet to express myself and so it served me well as I could really bring my imagination to life.”

In fact, Blye’s website says that “Sam Blye is a representation of the space in my head where I can freely express my feelings. A space where I can be truly comfortable and myself. In a world where everyone expects something out of me, I can dissipate into my own little place that has no boundaries”.

Asked about the way he developed his style, Blye says that it took him a really long time to find out what he was comfortable with.

“I think I actually managed to mould my own style once I ventured into the realm of letting my creativity come out, rather than drawing what others wanted to see and what was expected of me.”

Having said this, Blye says that he now has a good following and his art has become more solid. “I know what I’m doing now and with this exhibition, I want to share my work with more people. It’s a way for me to really open up.”

His exhibition will be running between 18 February and 18 March 2022 at DATE Art Cafe’, 134, Triq Dom Mintoff, Bormla. Blye himself will be at the cafe’ every day during this period between 7pm and 9pm.

Are you intrigued? Pop over to Bormla to learn more about Blye and his art.