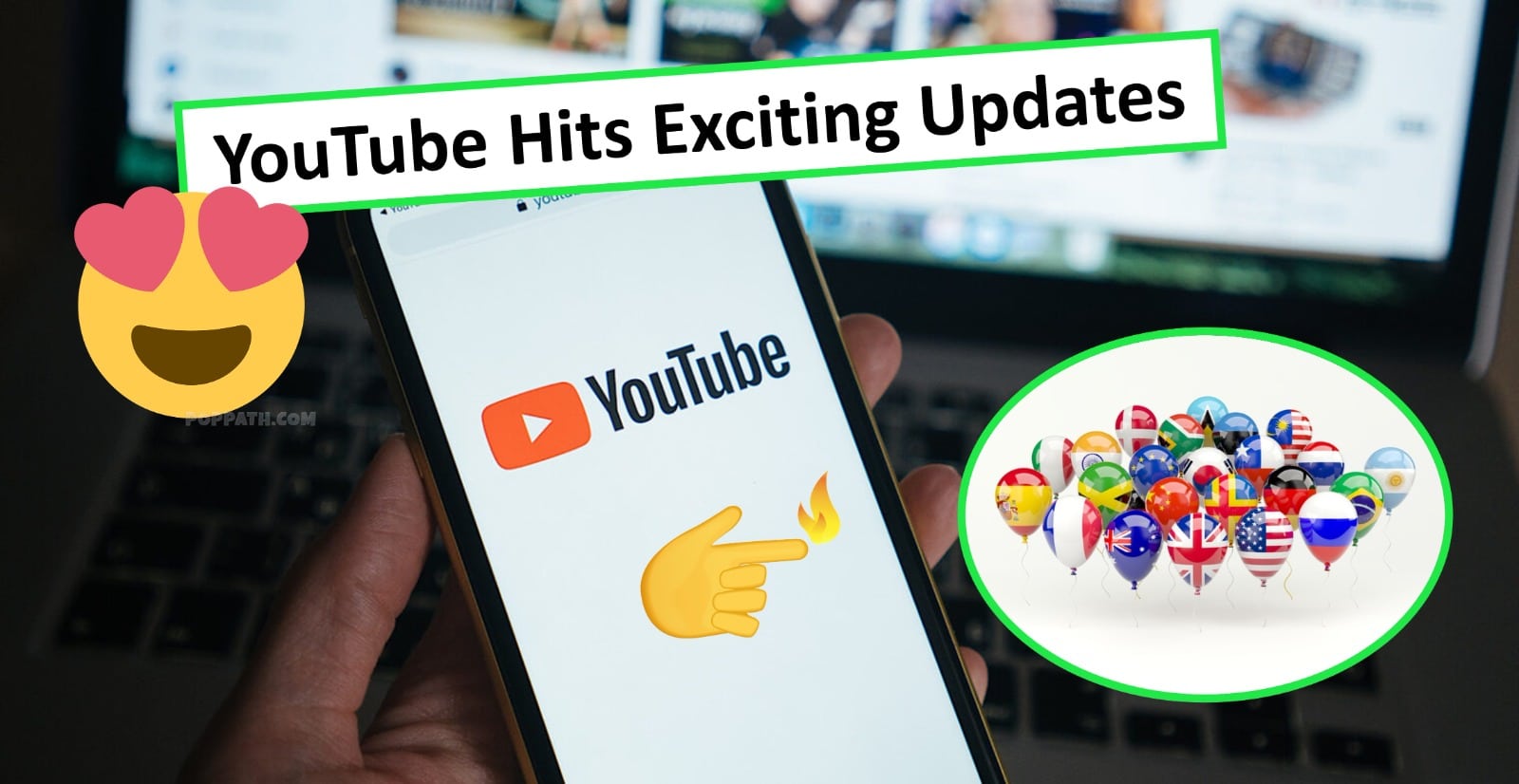 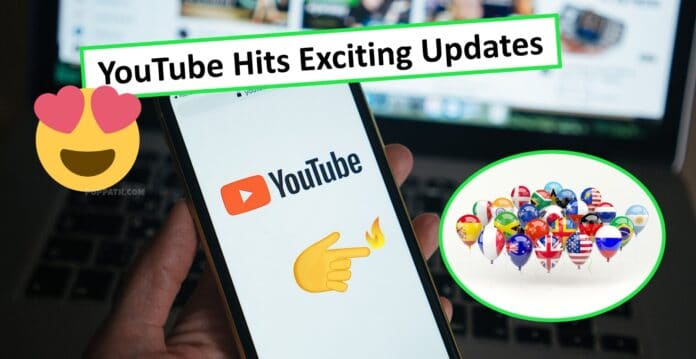 The start of fast globalisation started with planes, facilitating the possibility to experience different countries by means of flights lasting just a few hours. But the global revolution really and truly kicked off with the internet – where the entire world could be accessed from just one tiny screen.

Since 1983, the internet has been an ever-growing tool; its technology continues to improve accessibility as well as communication across different parts of the world.

YouTube, one of the oldest internet platforms, has vowed to improve its communication through numerous updates and features that it has just introduced.

Loyal to the language but accessible to all

Since 2005, YouTube has served as the main global platform to create, view and listen to all sorts of video content – from musicals to documentaries to videos by content creators such as the young Maltese engineer Carl Bugeja, a YouTuber with now 114,000 subscribers. Carl was featured on Gadgets earlier this year.

YouTube’s automatic livestream captions were previously only available for creators with more than 1,000 subscribers. All creators will now have the possibility to benefit from this feature and others that the platform plans to roll-out in future. These updates are being seen as a positive move that will make YouTube more accessible to persons who are deaf or hard-of hearing.

The above-mentioned feature will also allow for the possibility of adding multiple audio tracks to a video, in a way that one video can display multiple languages. For those with limited eyesight – there will also be an ‘expansion of the text’ option which can be used through mobile devices.

Other updates in the pipeline

YouTube is also toying around with a text-search option through video transcripts on mobile devices. This already exists in the desktop version where you can hit ‘Open Transcript’ through the 3-dot icon.

Finally, YouTube is also working on the ‘Subtitle Editor permission’, which will give creators the possibility to give other people permission to subtitle their videos.

Is YouTube still one of your favourite sources for video searches?Spread the love.