Your Apps Aren’t Listening To You, But They’re Tracking Your Every Move 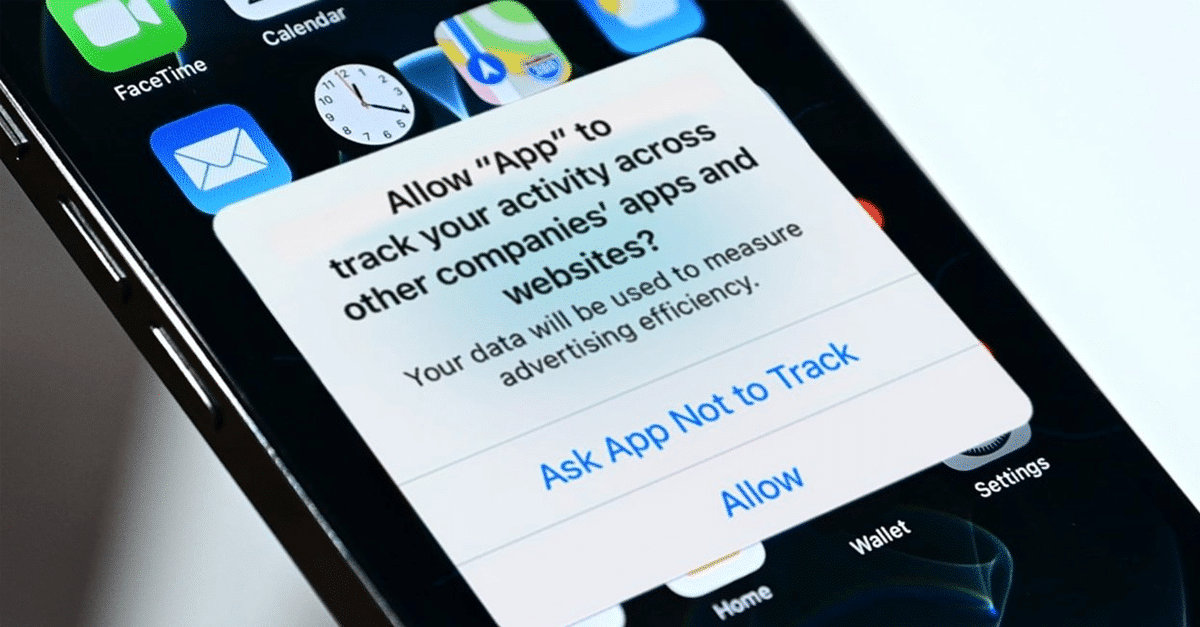 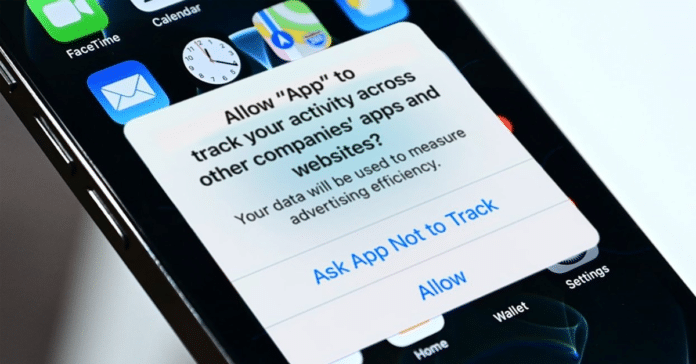 Some rumours and conspiracy theories simply refuse to go away, and one that sticks around is that our phones (via the apps we’ve installed on them) are listening to every word we say, either to filter our online ad experiences or inform secret agents of our intentions. While that might not be true, a privacy tech worker has allegedly shed light on what actually goes on, and we’re not sure we like it…

It’s all about app data collection

Telling the story from his own personal experience, Robert Reeve revealed that from a simple week at his mother’s house, he started getting ads about her brand of toothpaste. “We never talked about this brand or googled it”, he explained in a series of Twitter posts.

The thing is, we (technically) know that the apps we’ve installed are collecting data. It’s all in the terms and conditions, and sometimes we’re told upfront that personal data will be collected, but to ensure we’re getting the best experience when using the app, we happily sign off. The black magic happens via what are called data aggregators.

These systems pay “to pull data from EVERYWHERE”, Reeve continues. Every purchase when he uses his discount card at the store, for example, is a dataset that’s up for sale. The data aggregator can then match his discount card with his Twitter account, because he agreed to data sharing when accepting their privacy policies. So far so good? No? Well, it takes another turn…

Most of us have GPS enabled on our phones. What happens is that the aggregators will take note if your phone’s GPS is in close proximity on a regular basis with another phone’s. That way, they start building a network of people you’re regularly with. Each person’s interests, browsing history and recent purchases are then cross-referenced, and before you know it, you’re being shown ads for things your family, friends and colleagues might want.

That means that there’s no need to actively switch on your phone’s microphone and record your conversations. That’s way too expensive. All that needs to be done is compile and compare aggregated data. Here’s how it’s then pieced together for the big reveal.

Why it could be dangerous

So, taking Reeve’s case, GPS showed he was at his mum’s place. The aggregator knows which brand of toothpaste she buys. It also knows his Twitter account. Suddenly, he’s being shown ads on Twitter for her toothpaste.

The scary thing is that it shows that data isn’t about one sole person. It’s about how it can be used to shape behaviour without us even knowing, even against people we know or don’t know. Among Apple’s recent iOS updates is a function that allows users to turn off app tracking, which has led to quite the spectacular fall out with Facebook, who rely heavily on such data to tailor-make your online ad experience.

To use Reeve’s own conclusion, “Block the f*ck out of every app’s ads. It’s not just about you: your data reshapes the internet.“

Are you comfortable sharing your data, or will this convince you to be warier in the future?