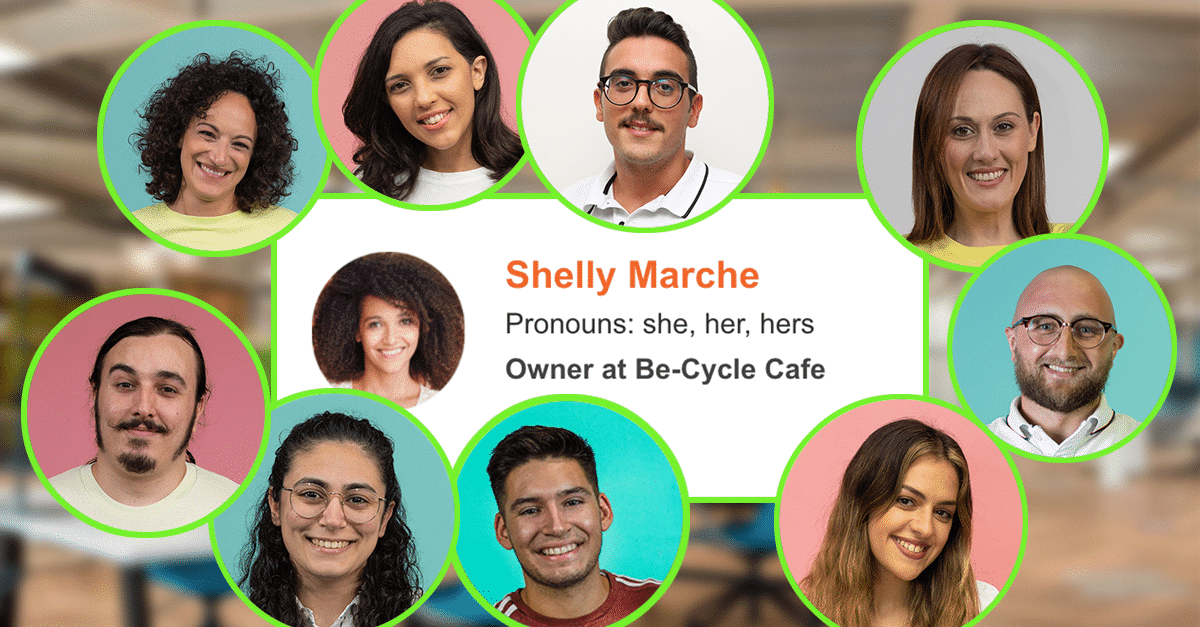 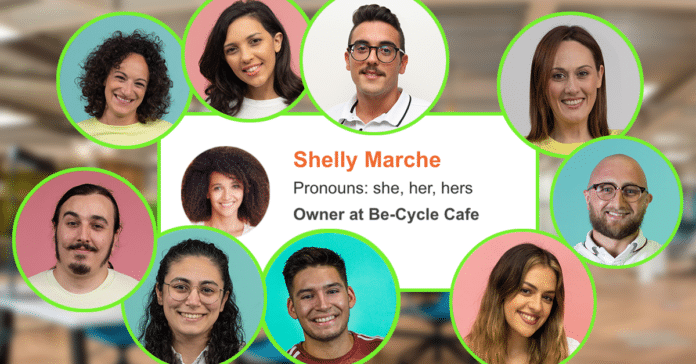 You know what happens when you assume – you make an ass of you and me. So goes the old saying, and it couldn’t be more accurate in the context of discussions relating to gender.

Picture this: You receive a business email from someone who signs off as Alex Borg, for instance, and you assume that Alex is a male name, without taking into consideration that 1) Alex is sometimes also used as a female name and 2) This person might be transgender or non-binary, meaning they identify as neither male nor female. Ah!

So if you want to reply to this business email in a formal manner and you do actually take these questions into consideration, you’re going to face a dilemma – do you address Alex Borg as Ms Borg, Mr Borg or Mx Borg? You simply don’t know… unless Alex Vella helps you out by adding pronouns to her/his/their email signature. This simply makes life so much easier for everyone, especially considering how upsetting it can be for transgender people to be misgendered.

“I won’t assume your gender”

September is Pride month in Malta and GADGETS, along with its sister company VSQUARED, have taken the decision to urge team members to add their pronouns to their email signatures. It is becoming increasingly common in the corporate world and is aimed at normalising discussions about gender and passing on the message that “I won’t assume your gender”.

A small but meaningful change

Commenting on this measure, GADGETS CEO Martina Zammit said: “This is a relatively minor change really because we already have inclusive workplace policies and practices. What we’re essentially doing is making our workplace more comfortable for everyone, recognising people’s diverse identities and contributing to the dialogue on the fluidity of sexuality and gender.

“By encouraging team members to add their pronouns to their email signatures, we’re telling everyone, ‘You Are Included’ – which is in fact the motto chosen by LGBT+ NGO Allied Rainbow Communities for this year’s Pride celebrations (#youareincluded). Our pronouns in our email signatures are intended to pass on this message to any staff who may be transgender or non-binary, as well as anyone we interact with outside our organisation.”

A step towards inclusivity and respect

ARC’s Community Manager Clayton Mercieca welcomed the initiative, saying that including pronouns in your email signature is a small but significant step towards more inclusivity and respect.

He said that “GADGETS and VSQUARED are setting an example for other employers. We’ve been seeing the results of a number of surveys that show a shift in demographic trends. A growing percentage of the younger generation of workers prefer to go by a gender-neutral pronoun. Really and truly, gender is non-binary, and adding pronouns to our email signatures is one very good, simple way of sending a message of inclusion.”