You Might Soon Have To Pay For Android On Your Smartphone 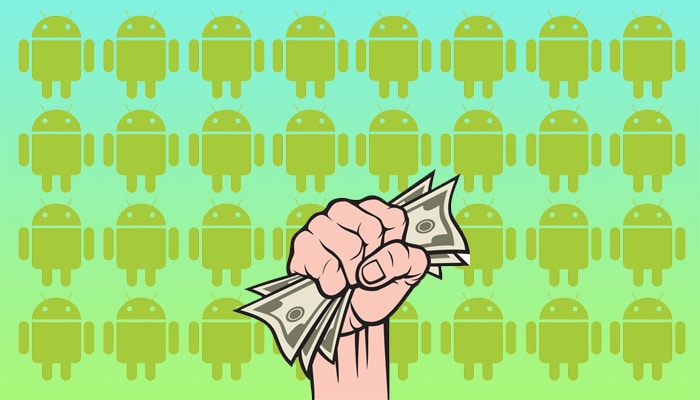 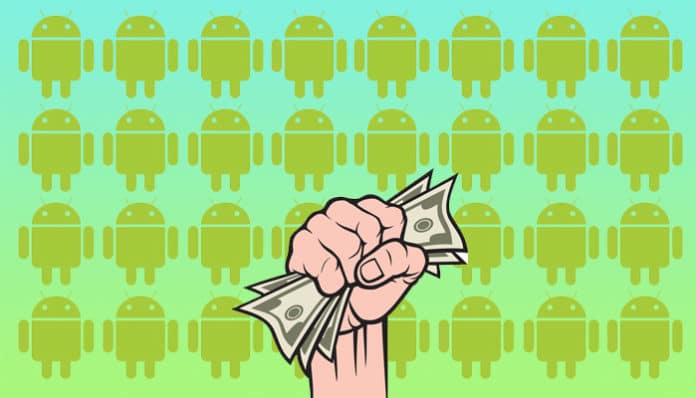 Android is the most widely used mobile operating system on the market and is owned by Google. Opting to use Android, will give you a choice of over 24,000 devices at every price point from 1300 different brands. Google recently made headlines after being subject to the biggest fine ever issued by the EU to a tech company.

.@Android has created more choice for everyone, not less. #AndroidWorks pic.twitter.com/FAWpvnpj2G

Google has plans to appeal the ruling, although if they do not win the appeal, Google may face serious problems and will definitely have to rethink the business strategy for Android with regards to how it makes everything available to manufacturers.

After the fine was issued by the EU, Google tweeted, showing how easy it is to remove a pre-loaded app and replace it with an alternative in under 30 seconds.

.@Android is about flexibility. In about 30 seconds, you can remove a preloaded app & replace it with an alternative. It’s that easy! #AndroidWorks https://t.co/dOXaQ6ZPT3 pic.twitter.com/UffrURB3EI

Would you pay to use Android? Tell us what you think in the comments below.