You Live & You Learn: Local Newscaster’s Olive Gaffe Does The Social Media Rounds 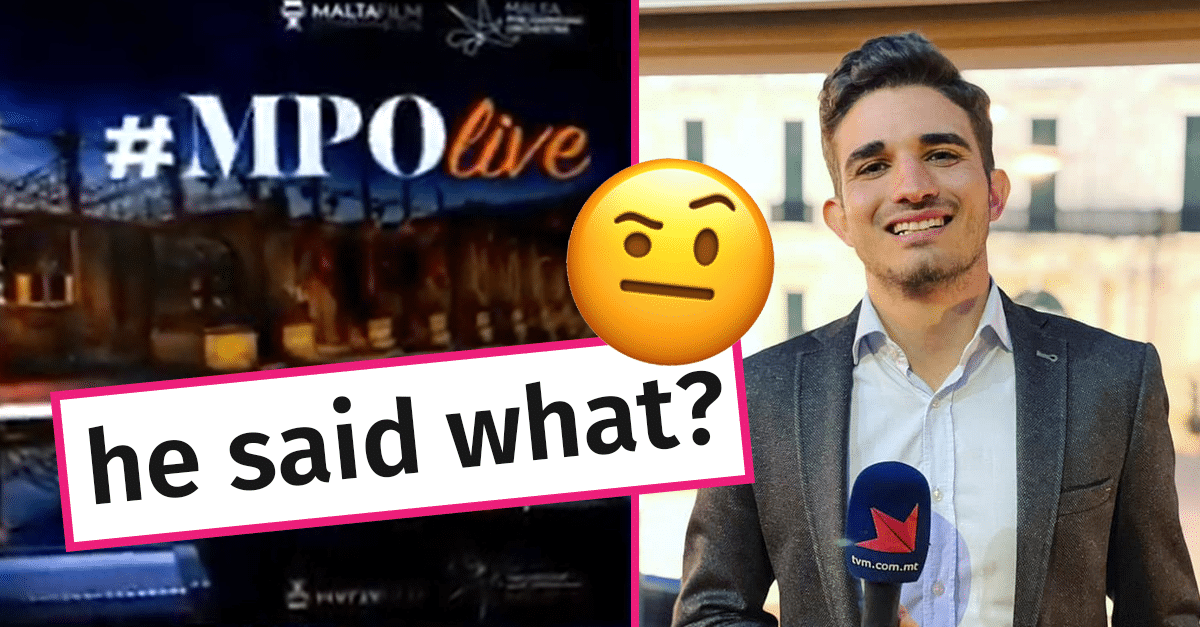 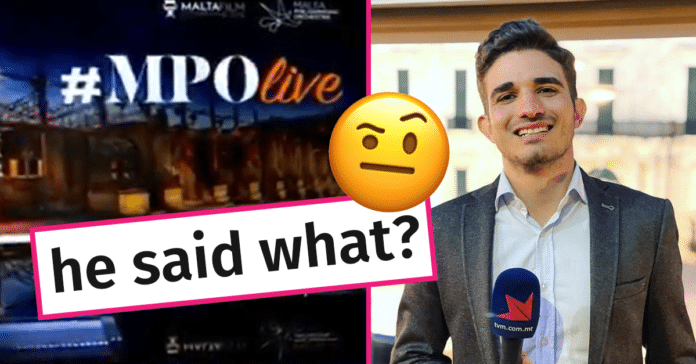 Mispronouncing words is nothing to be ashamed of; it’s an opportunity to learn and move forward. Making things even more difficult, however, is social media and the respective hashtags. Just have a look and a listen below to Massimo Axisa’s first gaffe on national TV…and how it’s become immortalised on the social channels.

It’s a double social media whammy, in terms of the necessary hashtag removing spaces between words, but the power of social media means that the video has already travelled across hundreds, if not thousands of mobile phones already.

What should have been an innocuous mispronunciation of “MPO Live” to “MP Olive“, has instead been shared via Twitter, Facebook and WhatsApp, and will surely go on to spark a slew of memes.

We’re sure that in due time Massimo will grow way beyond this, but as one Twitter user said, it’s not as bad as one of his predecessors, who read IOC Committee as “Ten Cents Committee”. Moral of the story: no matter how bad you think it is, there’s probably someone who’s been slightly more compromised.