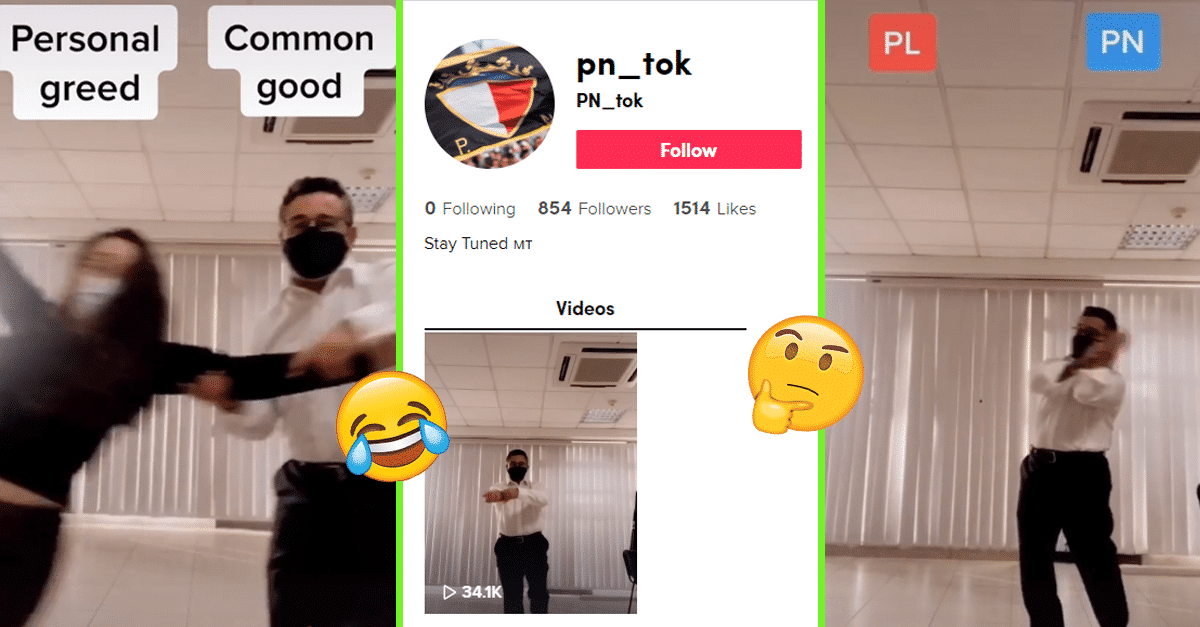 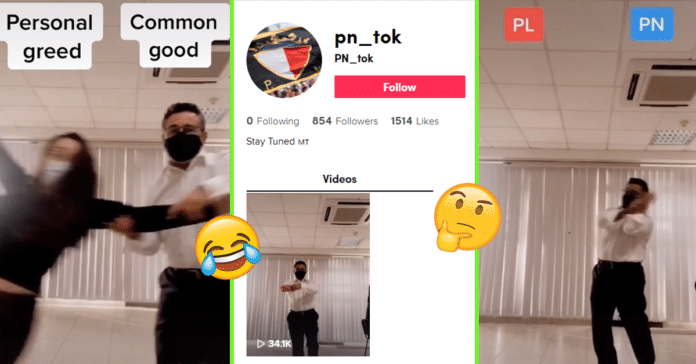 Technically, it’s the Nationalist Party that’s there, but we know who the star of this TikTok show needs to be. Of course, the main question being asked: should he be there?

Of course, in that line of work, you’re always going to find naysayers. Whether you agree or not, there are some indisputable facts. The first is that you need to go where your audience is. If today’s younger generation is on TikTok, then why not have a presence there, if it’s another possible way of engaging with them? Secondly, it’s just fun.

If there’s something we want to see from politicians is relatability and at least a shade of humanity. And if possible, a side we’ve never seen before. #LetsSeeSomeMoves

Third, it takes guts. Not just politically, because opponents could easily state that he should have better things to do. Then again, so do they, so let the man get on with engagement however he sees fit. Also, anything is meme-able these days, so it’s a ballsy move to take the party actively onto TikTok and not be afraid of appearing in the videos.

The first video itself

Here’s the video, in case you’ve not seen it yet. It’s got a decent 34k views, and it’s an easy sketch to understand. Whatever happens, we’re looking forward to more content that comes out from the channel!

Could TikTok influence Malta’s future elections? Will the Labour Party respond with their own channel? Let us know in the comments!