“X’inhu Egoist”: The King Of A Sliema Parking Spot 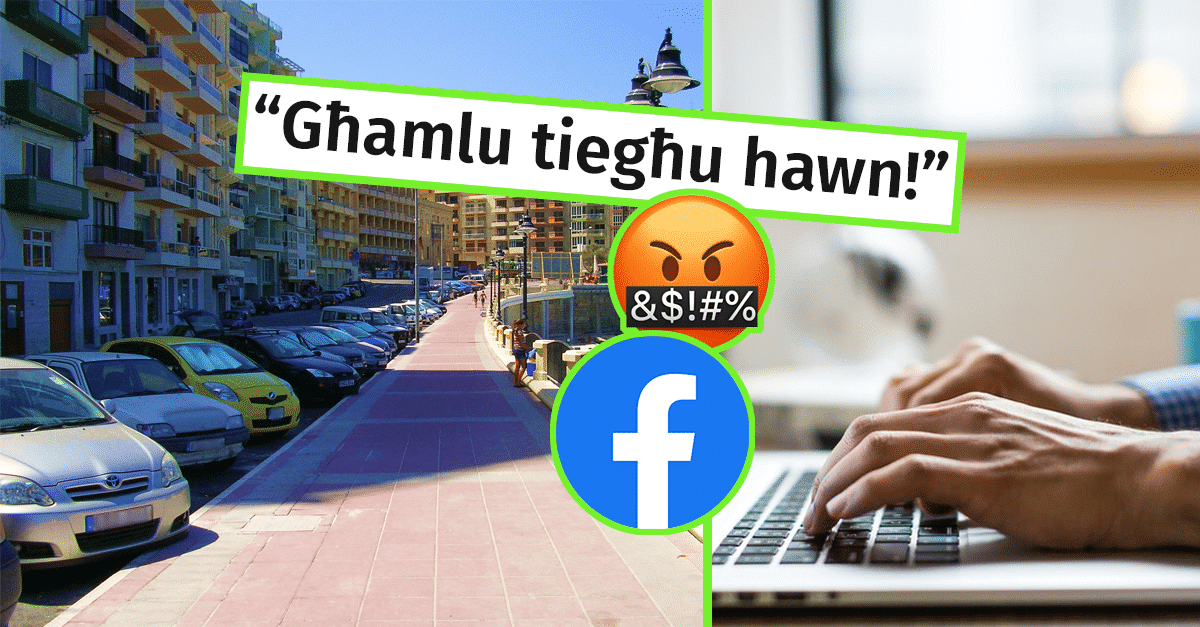 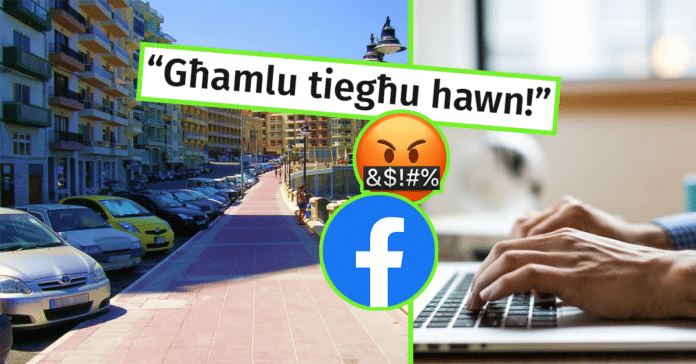 You would think that electric cars are as rare as snow in Malta, but a solid 3.1k members are subscribed to the Electric Vehicles Community Malta – a Facebook group where electric car owners interact with each other – asking for advice, sharing knowledge and opinions… and of course, debating on some minor speculations.

Allegedly, a Sliema resident has been parking her/his electric car in the same spot for quite some time, one post would have it seem. It appears that the person occupying the spot was fake charging the hybrid vehicle, thus taking up a spot while not actively charging. Though technically not allowed, it has apparently been going on for months at the least, leading to complaints from some Facebook users.

Seemingly, the hybrid car owner has decided to make this spot his/her own God-given right, and the hybrid stays on. Someone even commented: “Some people should have the word egoist tattooed on their forehead”.

Though prices for electric vehicles are still higher than conventional internal combustion engine vehicles, the government has the electric vehicle targets at heart and has been issuing several initiatives to make them more economically accessible.

But the biggest challenge has to do with the limited number of outdoor charging points on the island. In this regard, the government recently announced that it would lower electricity costs for home-charging vehicles.

With such incentives, and electric car purchases on the rise, many call for the government to address a more adaptive infrastructure to encourage further use of such vehicles.

Do you know of such government incentives towards electric-vehicle purchasing? Read more about it.